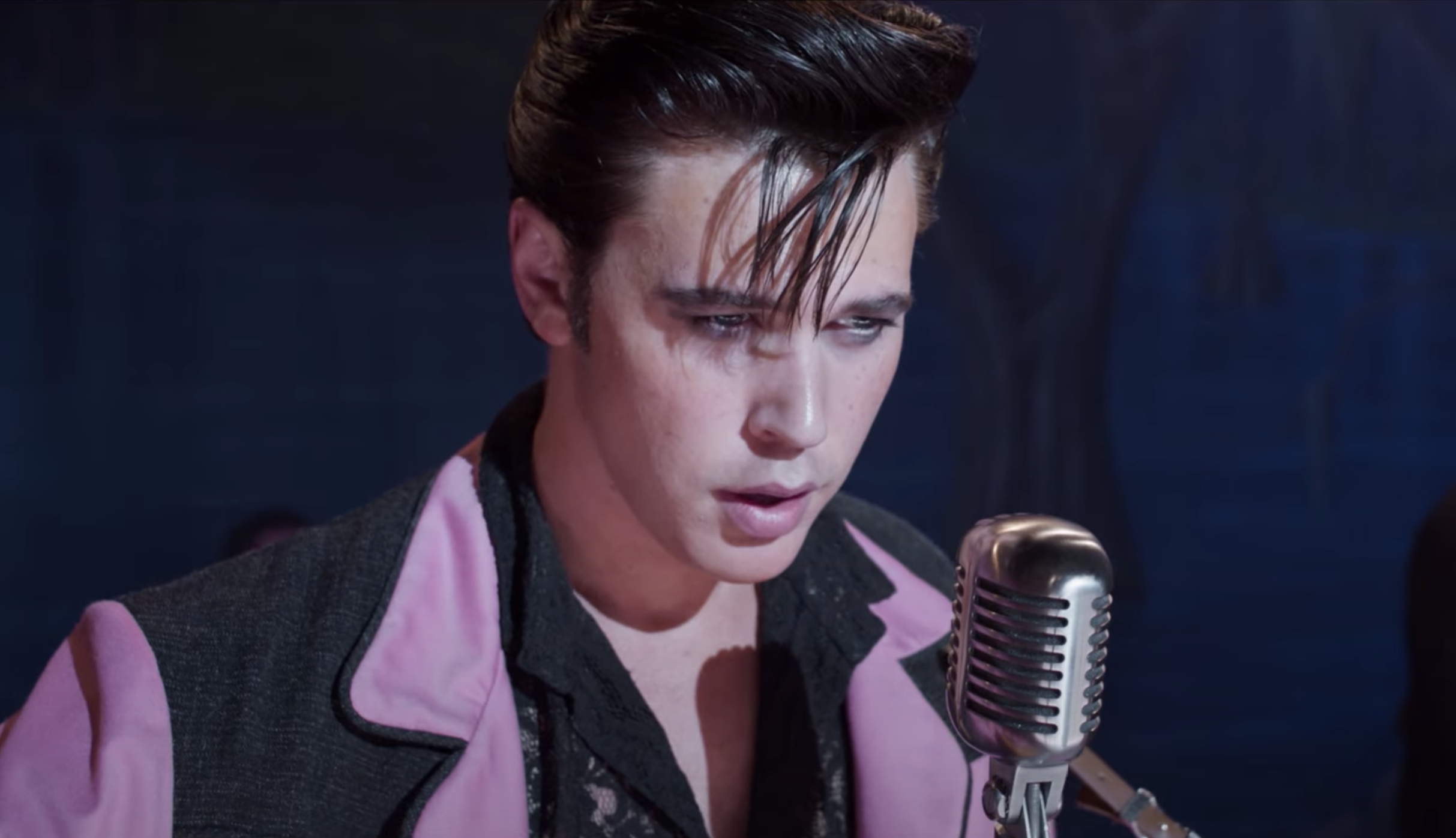 A look at the life of the legendary rock and roll star, Elvis Presley. 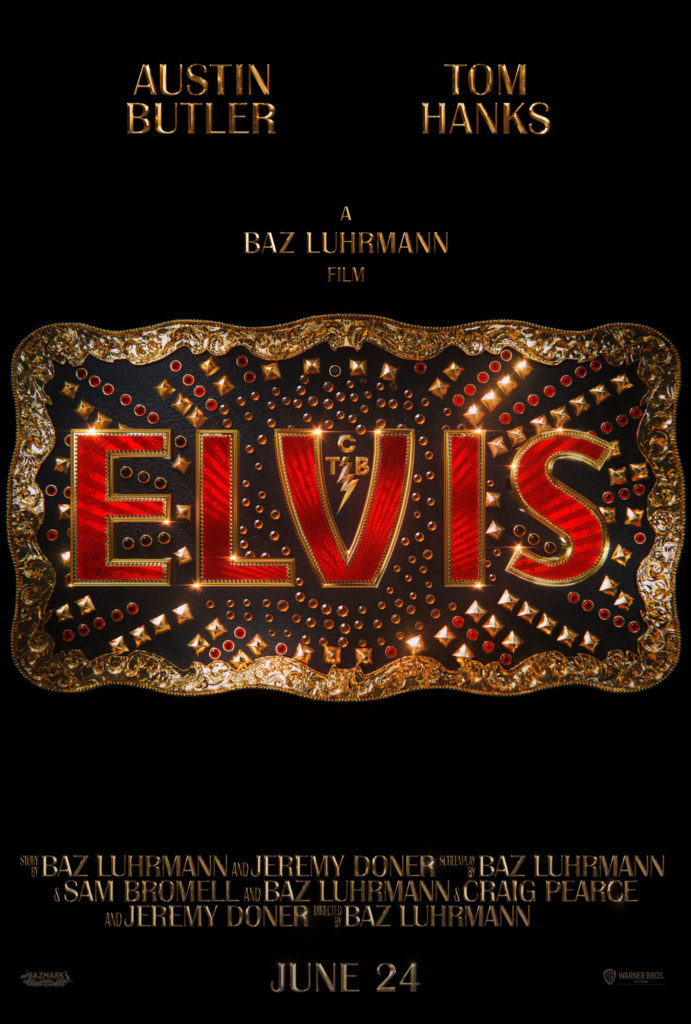 Book Cinema Tickets
A look at the life of the legendary rock and roll star, Elvis Presley.

Verdict: Austin Butler is a surefire bet for an Oscar nomination for his electrifying portrayal of Elvis in this heavily stylised biopic

Given he was not well-known beforehand, Austin Butler was an unexpected choice to play Elvis Presley in Baz Luhrmann’s biopic – but you’ll understand exactly why he was cast when you see the film.

Elvis tells the story of the music legend, but is surprisingly told the eyes of his shady manager Colonel Tom Parker (Tom Hanks).

Parker guides us through their story – from him discovering Elvis and propelling his career, their disagreements during the 1968 comeback TV special and Elvis’ Las Vegas years.

The first half of this film moves a mile a minute and doesn’t really give the viewer a moment to settle into it.

It takes a scattershot approach to Elvis’ story so we only get a quick, surface-level idea of him in the early stages rather than the in-depth look we might have been expecting.

Thankfully, we finally get...