Long awaited follow-up to the beloved 1970 film. A group of children are evacuated to Yorkshire during WWII. 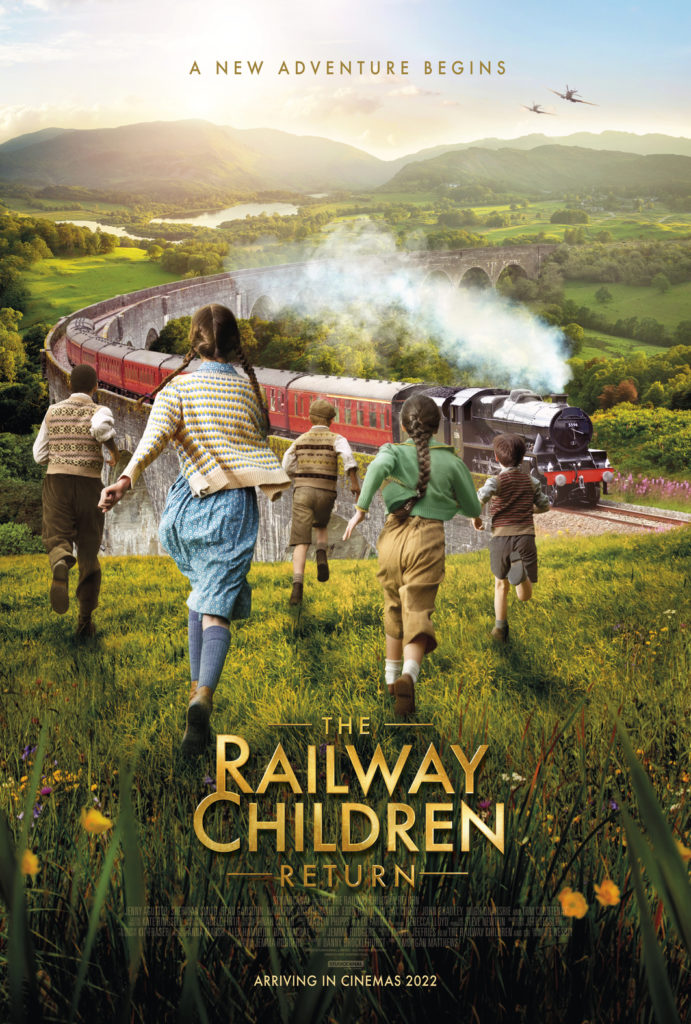 Book Cinema Tickets
Long awaited follow-up to the beloved 1970 film. A group of children are evacuated to Yorkshire during WWII.

Verdict: This sequel is as old-fashioned and wholesome as the original and the new children are hilarious and packed full of personality

Evacuees Lily, Pattie and Ted are relocated to Oakworth during World War II and get placed with Jenny Agutter’s Roberta ‘Bobbie’ Waterbury.

Fifty-two years after the children’s classic warmed the hearts of the nation, a sequel featuring a new set of railway children has arrived.

The Railway Children Return, the follow-up to the 1970 classic, tells the story of Lily (Beau Gadsdon), Pattie (Eden Hamilton) and Ted (Zac Cudby), siblings who have been sent to Oakworth in Yorkshire to stay safe while their mother remains in Manchester during World War II.

The people of Oakworth are reluctant to take in three children so Roberta ‘Bobbie’ Waterbury – Jenny Agutter reprising her role from the original – suggests they come live with her, her headmistress daughter Annie (Sheridan Smith), and grandson Thomas (Austin Haynes).

Much like the original, the sequel follows the siblings and Thomas on their adventures around the Oakworth station – plus their encounter with a wounded Black U.S. soldier named Abe (Kenneth Aikens), whom they find hiding out in one of the old carriages.