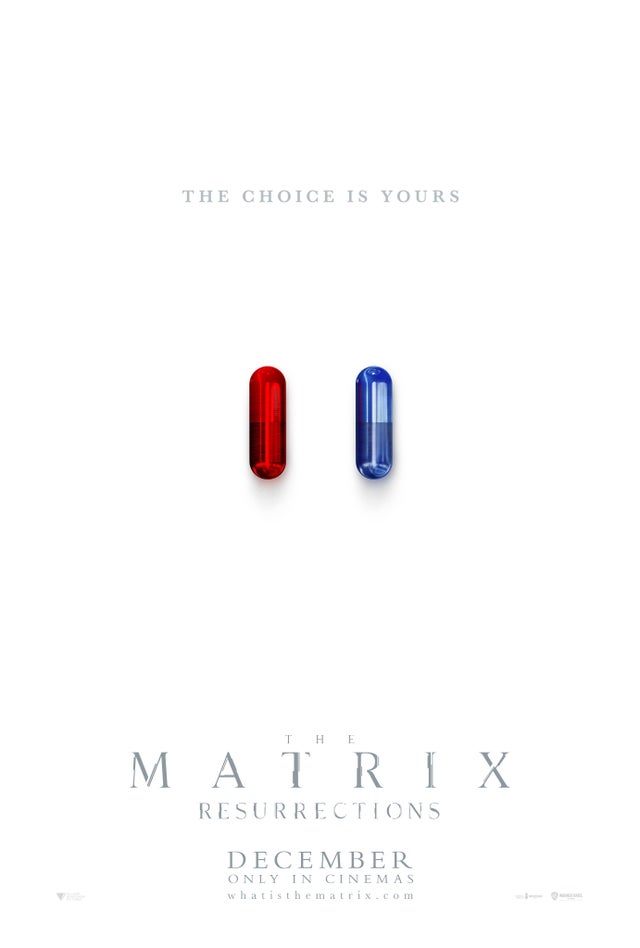 Verdict: The fourth instalment borrows too much from the original film and the action sequences aren't what they used to be

Eighteen years after the last film, director Lana Wachowski has struck out on her own to bring us more Neo and Trinity action.

Despite seemingly dying at the end of 2003’s The Matrix Revolutions, Neo (Keanu Reeves) is somehow alive once again. However, he’s living in the Matrix as Thomas Anderson, just like he did in the original film, but now he’s a successful game developer who has made a trilogy based on what happened in the first three movies.

He’s unsure whether his recollection of these events are memories or dreams – so he decides to discover the truth once again, this time with the help of Bugs (Jessica Henwick) and Morpheus (Yahya Abdul-Mateen II).

With the film beginning this way, Wachowski has to retread the story of the first Matrix quite significantly and it feels far too similar to the original in the first hour. It’s pitched as a sequel but feels more like a reboot as you see a lot of the same beats over again,...