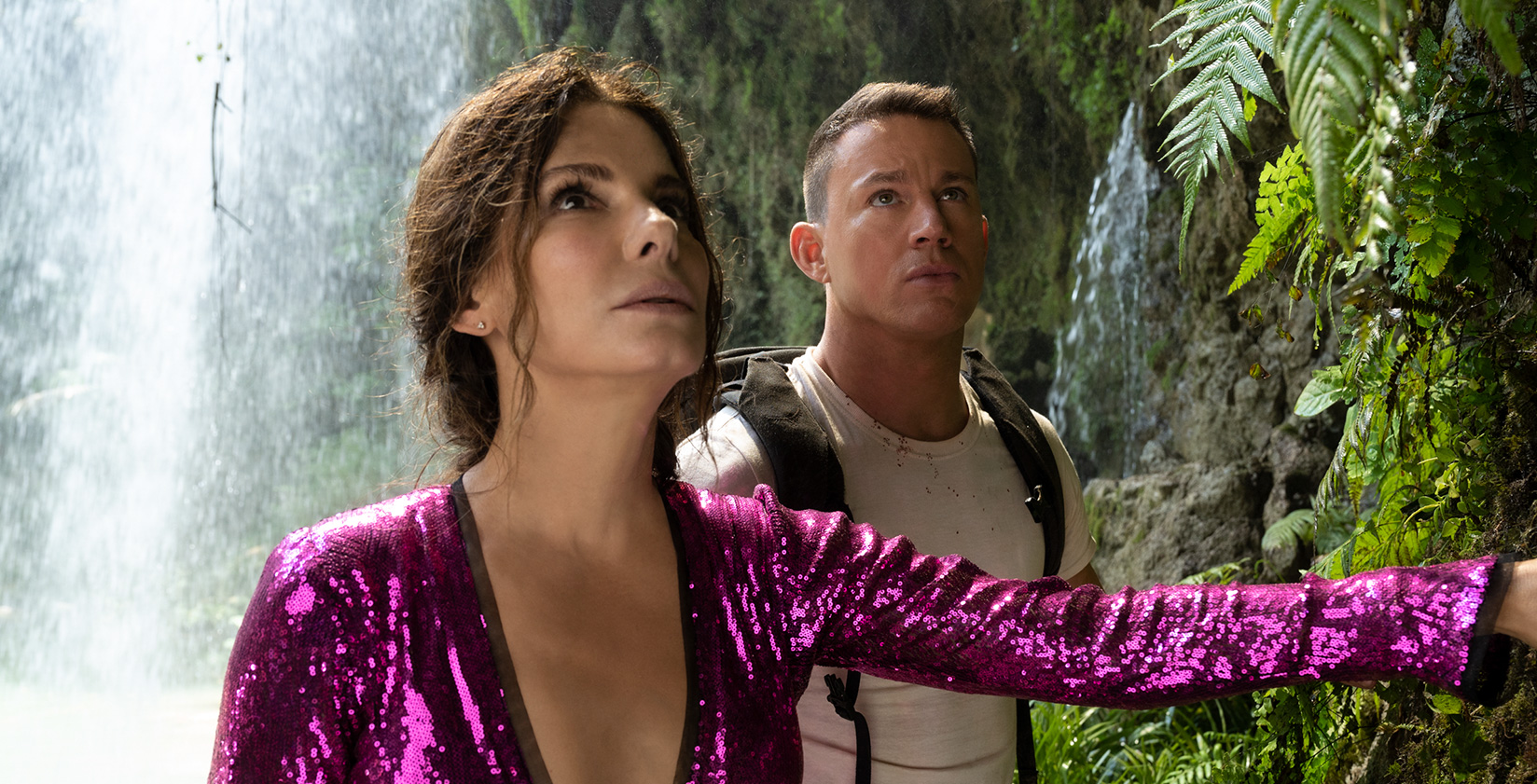 A reclusive romance novelist on a book tour with her cover model gets swept up in kidnapping attempt that lands them both in a cutthroat jungle adventure. 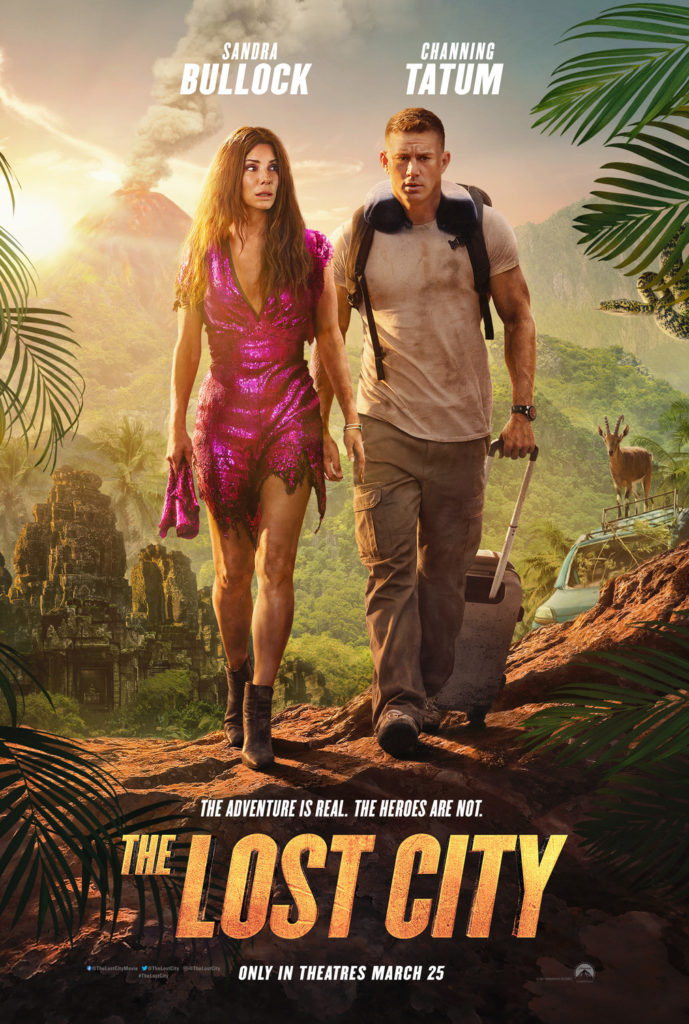 Book Cinema Tickets
A reclusive romance novelist on a book tour with her cover model gets swept up in kidnapping attempt that lands them both in a cutthroat jungle adventure.

Verdict: The Lost City is so much fun and one of the most entertaining films so far this year

Sandra Bullock plays a romance novelist who is kidnapped and taken to a remote island by a deranged billionaire.

If you love old-fashioned action-adventure romantic-comedy films like Romancing the Stone and The Mummy, then The Lost City is the movie for you.

It tells the story of reclusive novelist Loretta Sage (Sandra Bullock) who is forced to come out of hiding to promote her new romance-adventure novel, the latest tale revolving around hunky hero Dash, who is portrayed by cover model Alan (Channing Tatum).

After the first disastrous stop on her book tour, Loretta is kidnapped by billionaire Abigail Fairfax (Daniel Radcliffe), who has discovered a lost city on a remote island in the Atlantic Ocean.

He is convinced Loretta based her novel on the research she conducted with her late archaeologist husband and he wants her to help him find the Crown of Fire.

Alan, channelling his heroic alter ego, launches a rescue mission to save Loretta from the island with the help of action man Jack Trainer (Brad Pitt).