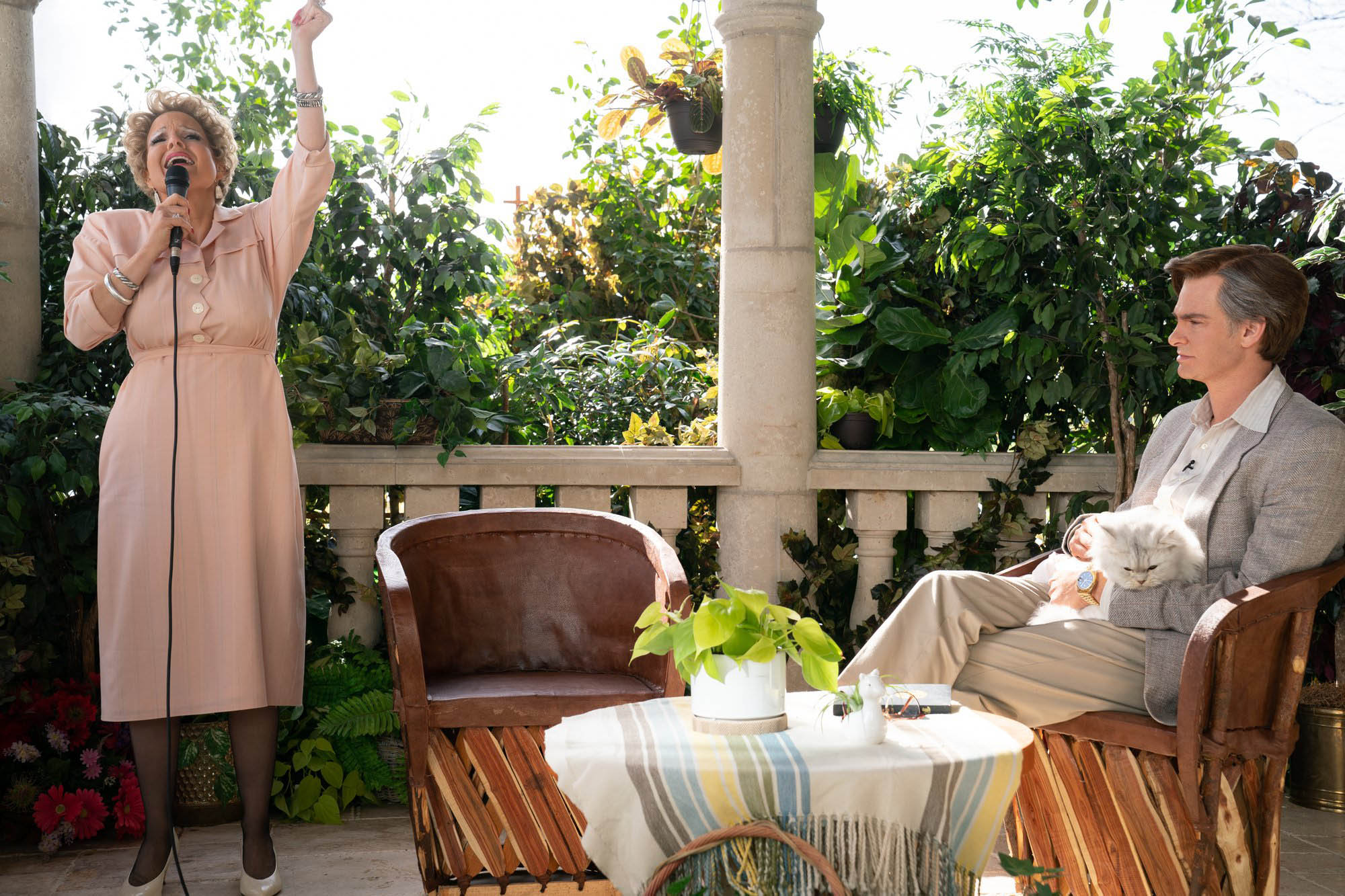 The Eyes Of Tammy Faye

An intimate look at the extraordinary rise, fall and redemption of televangelist Tammy Faye Bakker. 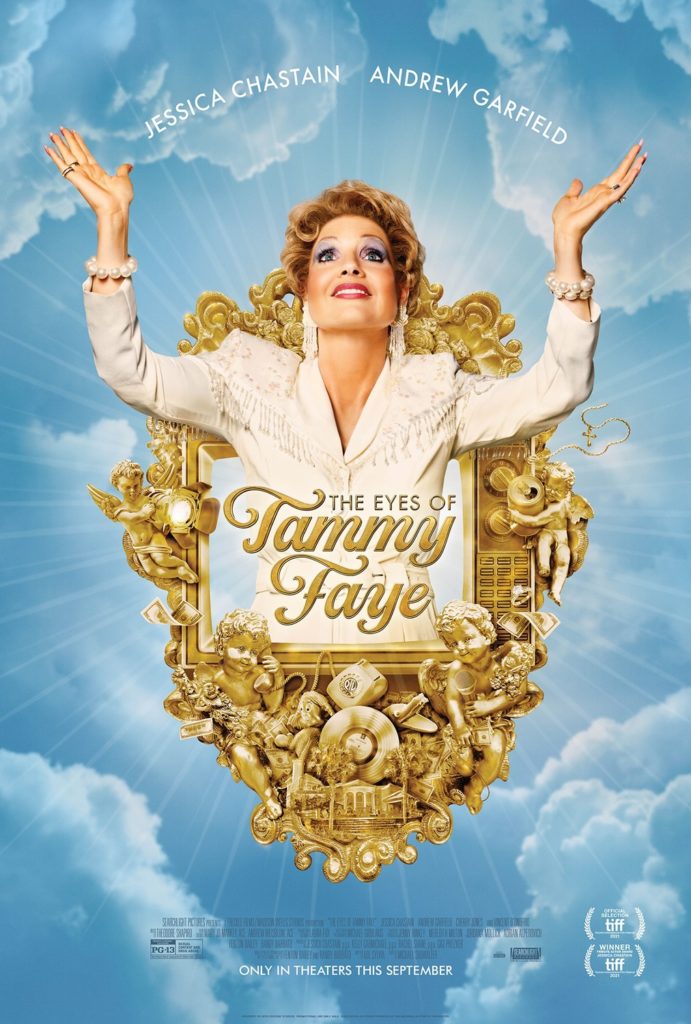 The Eyes of Tammy Faye

Jessica Chastain has certainly proven her versatility this year – we recently saw her as a badass spy in The 355, and now, she has transformed into a televangelist for The Eyes of Tammy Faye.

Based on the 2000 documentary of the same name, Michael Showalter’s biopic gets going in earnest when Tammy Faye (Chastain) meets Jim Bakker in college and they get married in 1961.

They drop out to become travelling preachers and find success with their touring children’s puppet show.

TV eventually comes knocking and they’re offered their own show, which they eventually ditch in order to create their own television network, Praise the Lord (PTL).

PTL becomes a phenomenon in the ’70s, making the Bakkers the most recognisable and popular televangelists in America. But it wouldn’t be an interesting story if it all went smoothly, and unsurprisingly, a scandal brings it all crashing down in the late ’80s.