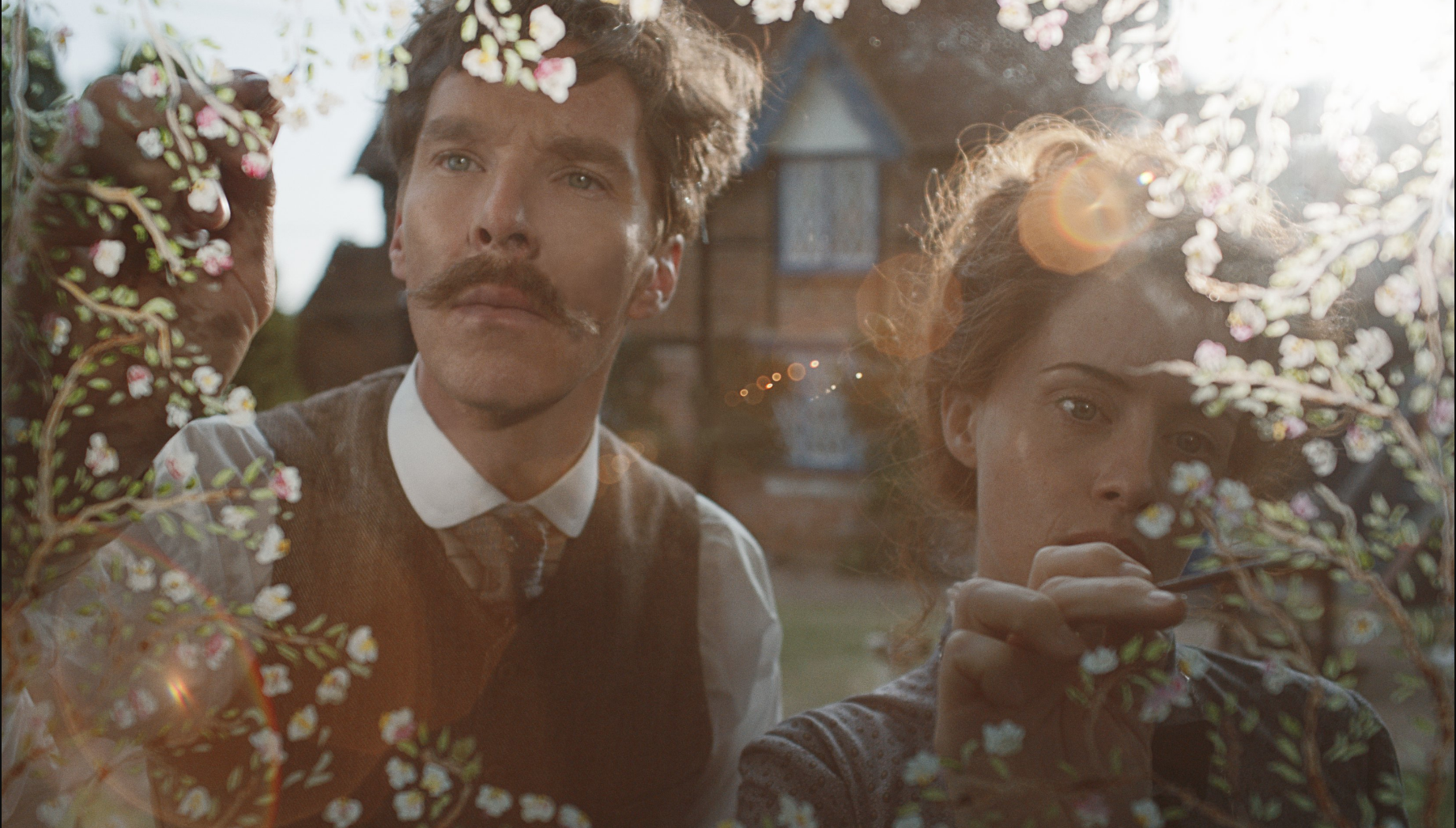 The Electrical Life Of Louis Wain

English artist Louis Wain rises to prominence at the end of the 19th century for his surreal cat paintings. 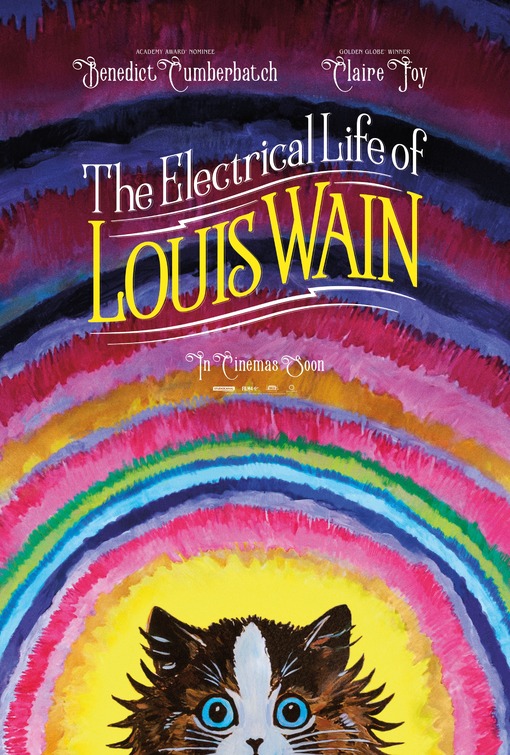 Book Cinema Tickets
English artist Louis Wain rises to prominence at the end of the 19th century for his surreal cat paintings.

The Electrical Life of Louis Wain

Benedict Cumberbatch is showing off his range by playing two very different characters in quick succession – a mean cowboy in The Power of the Dog and an eccentric painter in The Electrical Life of Louis Wain.

Will Sharpe’s biographical comedy-drama takes place between the 1880s and 1930s and depicts the highs and lows of Wain’s life.

It begins with the newspaper illustrator struggling to provide for his family – his mother and five sisters – following his father’s death.

He hires a governess named Emily Richardson (Claire Foy) to help look after and educate his sisters and falls madly in love with her, causing scandal as she is of a lower class.

Ignoring the whispers, Wain and Richardson get married. One day, they take in a stray kitten, an unusual pet in Victorian times, and call it Peter.

The feline becomes something of a muse to Wain and sparks his long-running passion for making paintings of...