A father travels from Oklahoma to France to help his daughter who has been arrested for murder. 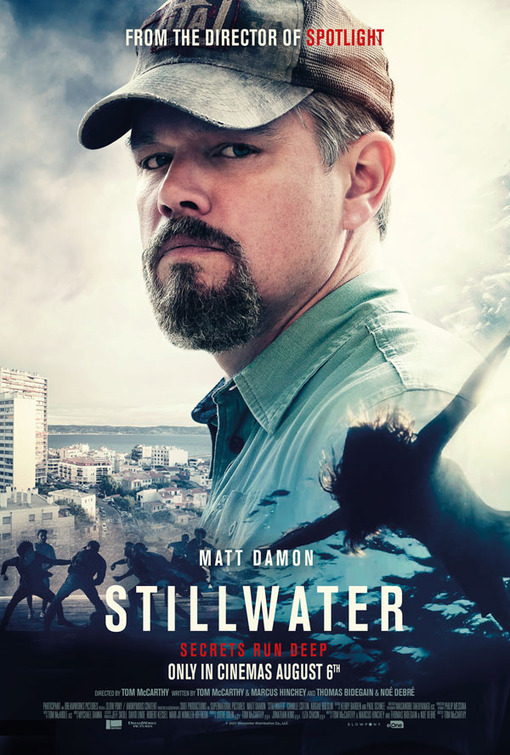 Book Cinema Tickets
A father travels from Oklahoma to France to help his daughter who has been arrested for murder.

Matt Damon tries to prove his daughter’s innocence after she is imprisoned for murder in Marseille.

Todd McCarthy’s latest movie Stillwater – starring Matt Damon – made its debut at the Cannes Film Festival in July and it’s wasted no time in coming to cinemas.

The film follows Bill Baker (Damon), an oil rig worker from Stillwater, Oklahoma who frequently flies out to Marseille in France to visit his daughter Allison (Abigail Breslin), who has been in prison there for five years.

She was found guilty of murdering her girlfriend Lina and continues to protest her innocence, and Bill tries to clear her name during his latest visit, which turns out to be much longer and more complicated than he planned.

If you’re concerned this is going to be a slow, serious drama, you don’t need to worry, because Stillwater has a lot of laugh-out-loud moments – just every day funny moments – to balance out the serious subject matter.

The drama revolving around Allison – loosely inspired by the Amanda Knox...