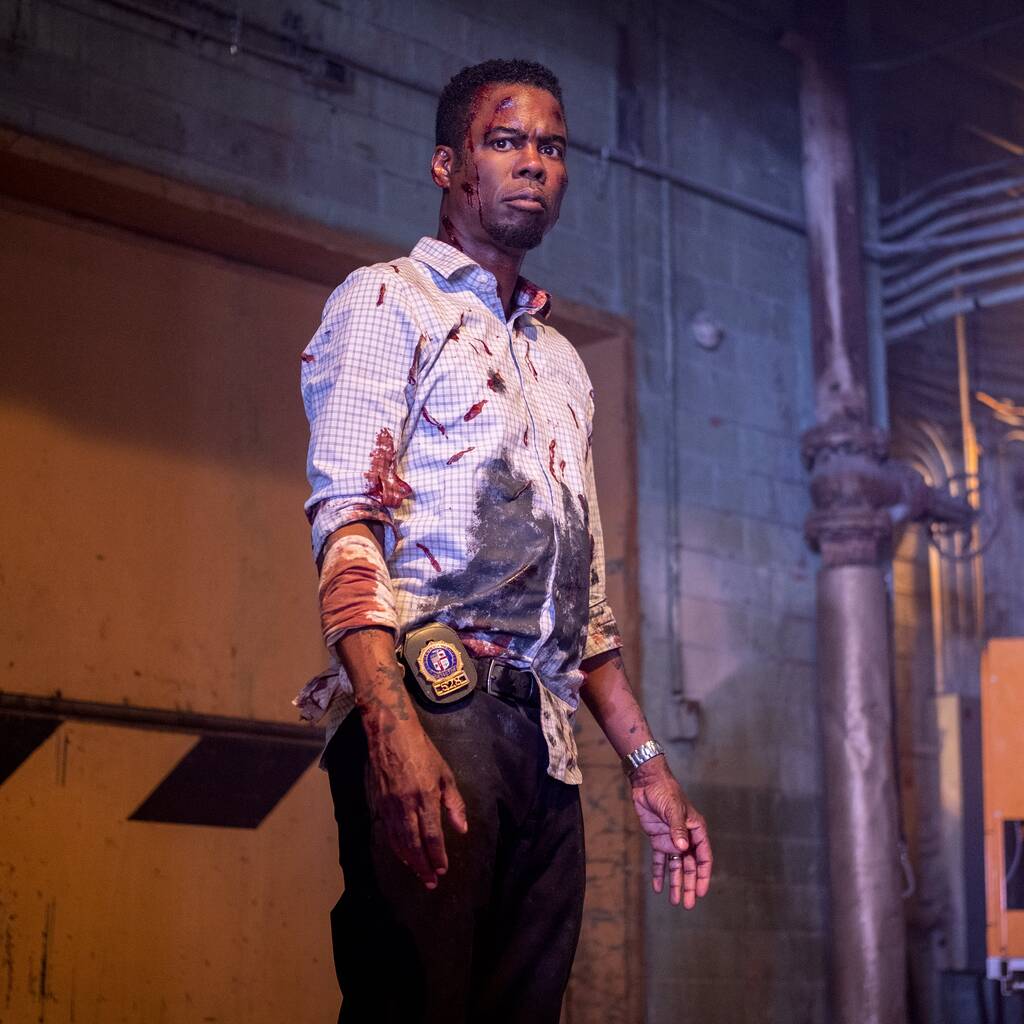 A sadistic mastermind unleashes a twisted form of justice in Spiral, the terrifying new chapter from the book of Saw. 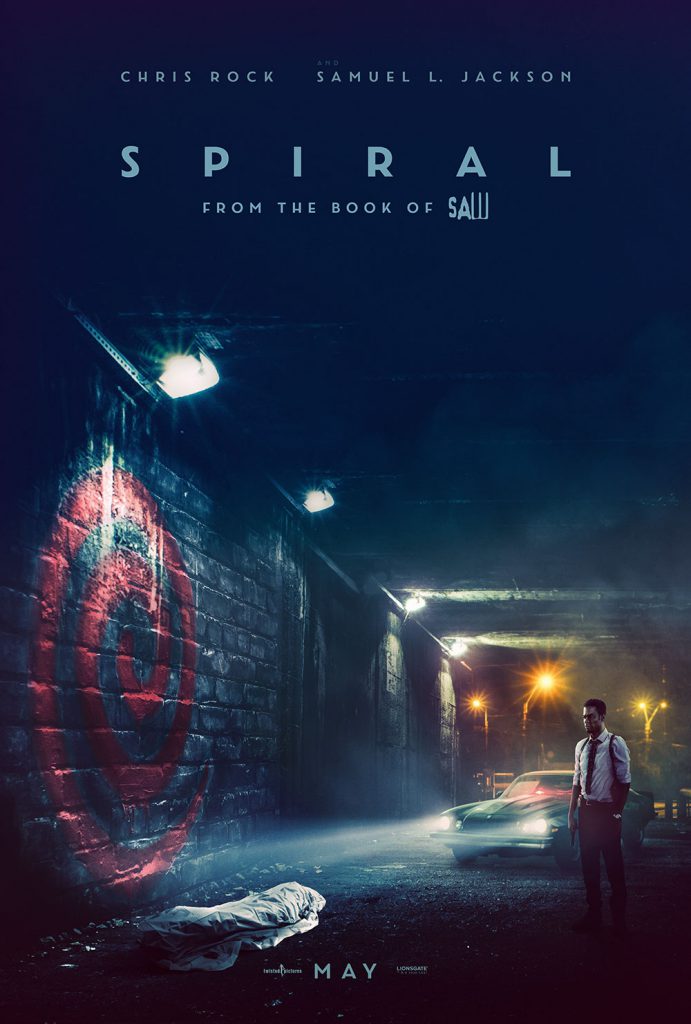 Book Cinema Tickets
A sadistic mastermind unleashes a twisted form of justice in Spiral, the terrifying new chapter from the book of Saw.

Verdict: Spiral doesn't do enough to take the Saw franchise in a new direction or give it a new lease of life

The Saw franchise was done to death (pun intended) between 2004 and 2010, with one released every year, and the most recent instalment, 2017’s Jigsaw, didn’t do enough to kickstart the series, so Lionsgate bosses have brought us another attempt – Spiral.

The movie follows troubled detective Ezekiel ‘Zeke’ Banks (Chris Rock), who is given a new partner named William (Max Minghella). They have been assigned to investigate a death on the subway – however, it becomes clear this isn’t a normal homicide and it bears a resemblance to the work of John Kramer/Jigsaw – the franchise’s usual antagonist.

And it isn’t some random person, the victim is a cop from their force. The latest killer is targeting the (many) corrupt members of the police department and picking them off one by one.