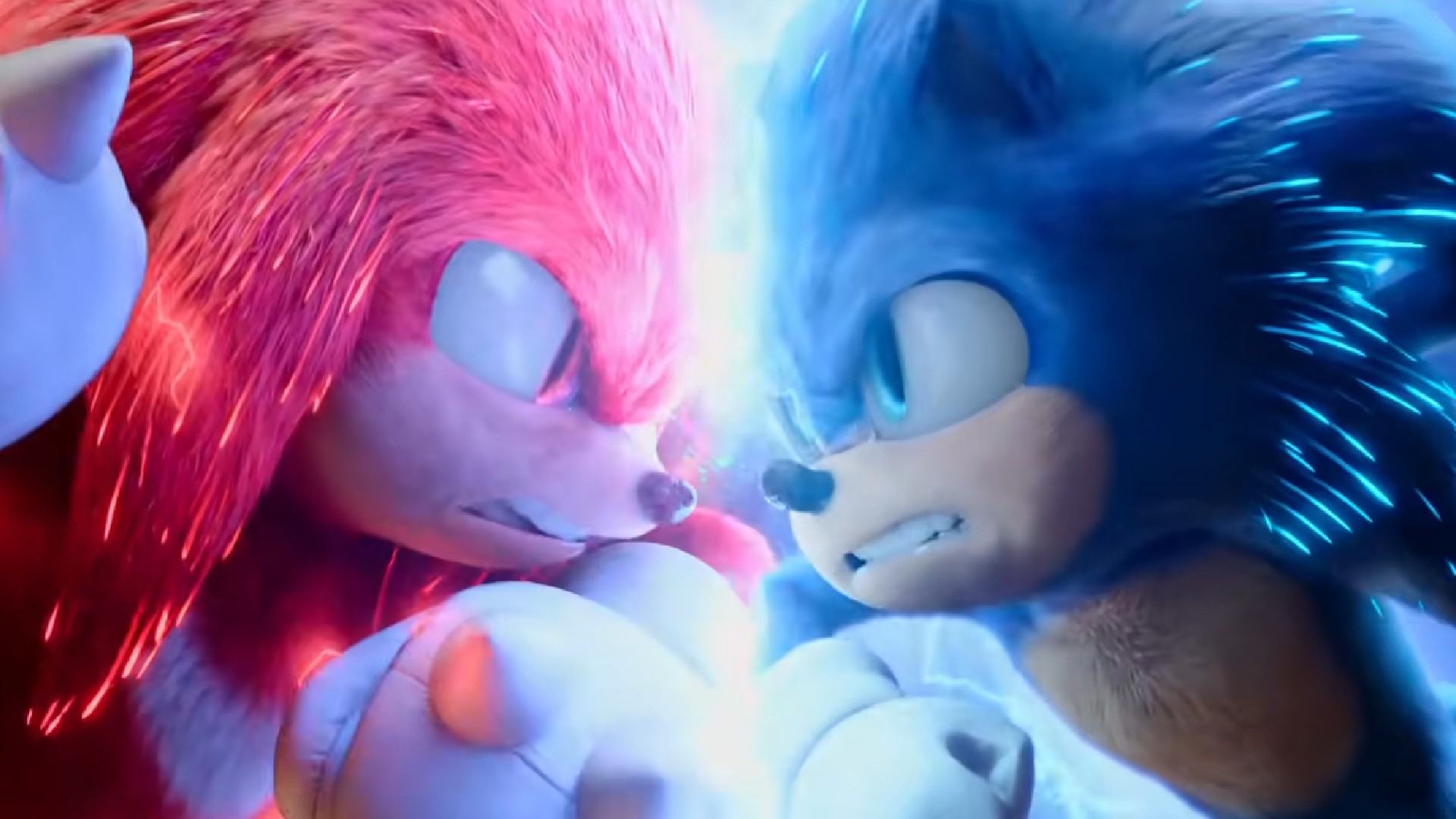 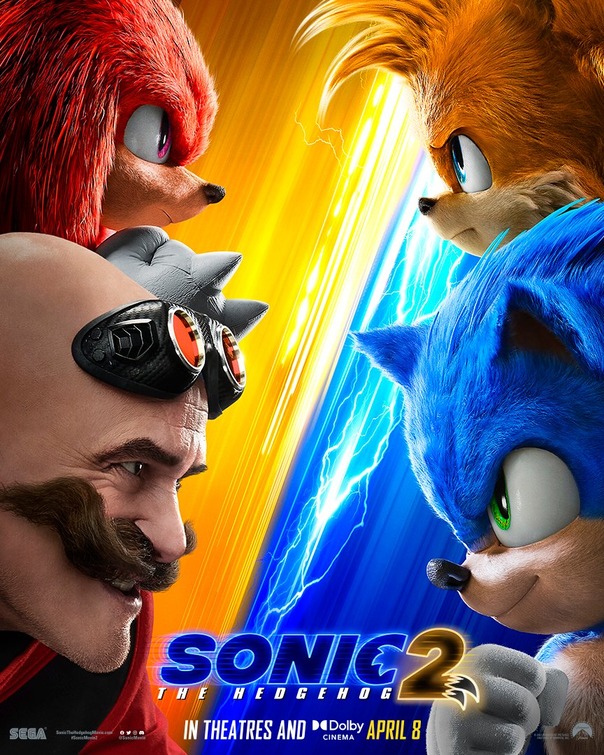 Verdict: Sonic starts off strong but outstays its welcome and is nowhere near as entertaining as the first film

Sonic the speedy blue hedgehog returns for more hijinks against Dr. Robotnik in this sequel.

After the first Sonic the Hedgehog was a box office success and surprisingly better than expected, it was only inevitable that a sequel would happen.

Following the events of the first film, our speedy blue hedgehog Sonic (voiced by Ben Schwartz) now sees himself as a superhero who can fight crime but just leaves destruction in his wake.

He assures his (human) parents Tom (James Marsden) and Maddie (Tika Sumpter) that he’ll be just fine when they go off to Hawaii for a wedding – but he doesn’t know that his old foe Dr. Robotnik (Jim Carrey) has escaped from his exile on the Mushroom Planet and is looking for revenge.

He teams up with Knuckles the Echidna (voiced by Idris Elba) to defeat Sonic and find the Master Emerald, which can give its owner unlimited power.

This live-action/animation follow-up does exactly what most sequels do – it goes bigger – but bigger doesn’t always equal better.