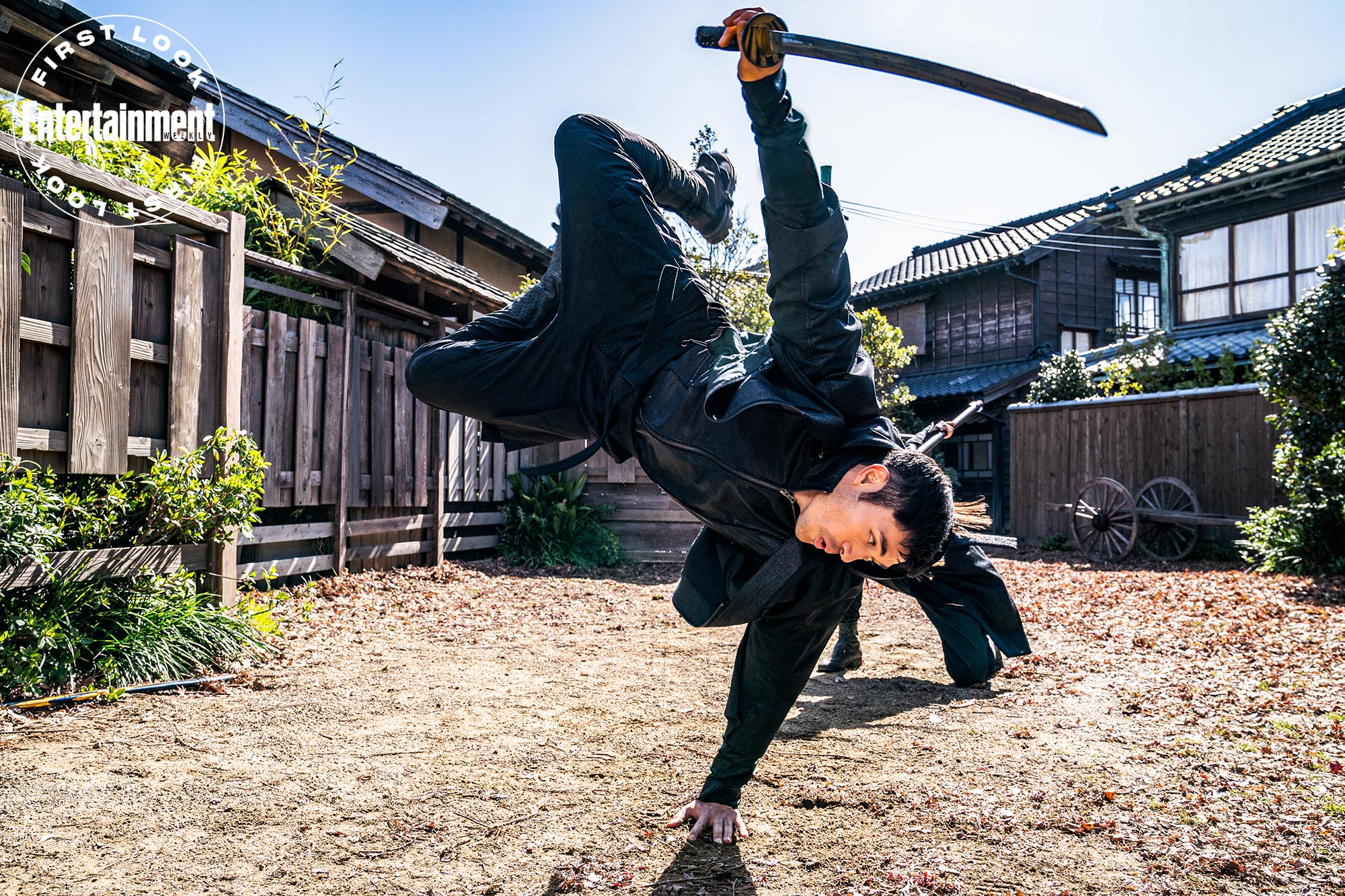 The GI Joe force is reinstated for a confrontation when the Cobra a terrorists acquire a deadly new weapon.

Book Cinema Tickets
The GI Joe force is reinstated for a confrontation when the Cobra a terrorists acquire a deadly new weapon.

After making a name for himself in films such as Crazy Rich Asians and Last Christmas, it was only a matter of time before Henry Golding was tapped to front an action movie.

And that movie, Snake Eyes: G.I. Joe Origins, served as both an origins story for the masked G.I. Joe agent – who was played by Ray Park in 2009’s G.I. Joe: The Rise of Cobra and 2013’s G.I. Joe: Retaliation – and a reboot of the franchise.

The action follows Snake Eyes (Golding) as he is hired by Yakuza boss Kenta (Takehiro Hira) to befriend his cousin Tommy (Andrew Koji) and infiltrate the Arashikage clan.

If he delivers on Kenta’s request, Snake Eyes will get information about the man who murdered his father when he was a young boy.

The renewed G.I. Joe franchise hasn’t got off to a strong start – this origins story is extremely generic and feels exactly like every superhero origin story that came...