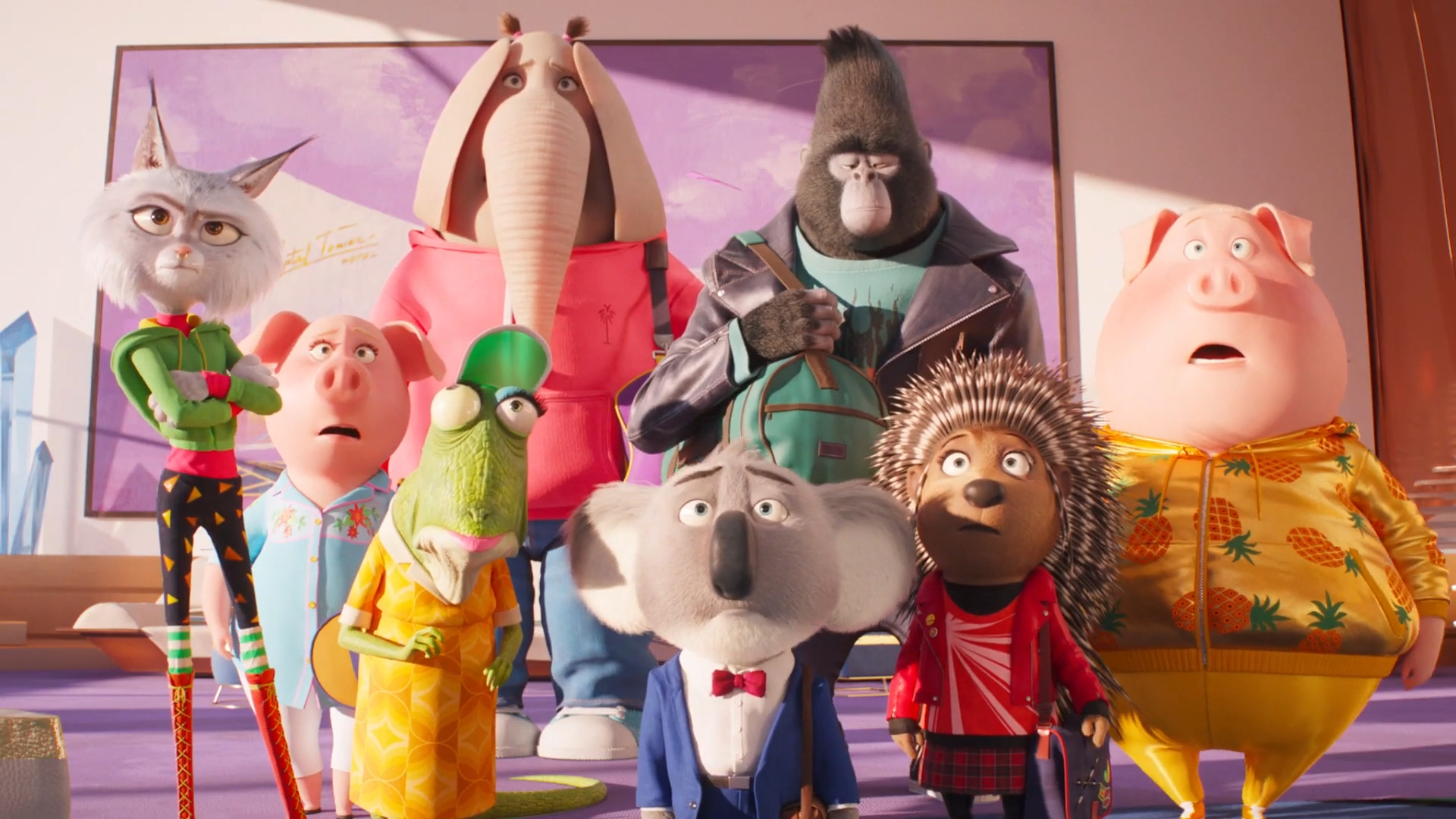 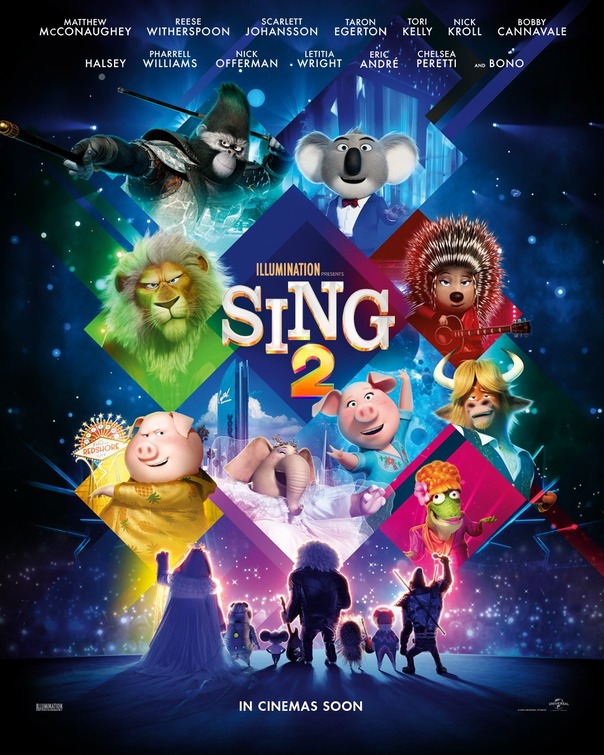 Aubrey Plaza, who is best known for her comedy work, has been impressing with her dramatic roles in recent years and she goes above and beyond what we’ve seen her achieve before in Black Bear.

This mind-boggling drama is told in two parts. In the first chapter, Plaza plays Allison, an actress-turned-filmmaker who goes to a lakeside retreat to get inspired to write her next project.

She is the only guest at the house and is entertained by the owner Gabe (Christopher Abbott) and his pregnant partner Blair (Sarah Gadon), and a heated drunken night ensues, with Blair accusing Gabe of being attracted to Allison.

In part two, their characters have the same names but their roles are different – Gabe is now a director and married to Allison, the star of the movie they are shooting at the house. Blair is her co-star and Allison is convinced she is sleeping with her husband, and becomes difficult to work with as they try to film the movie’s pivotal scene....