Shang Chi And The Legend Of The Ten Rings

Based on Marvel Comics. When Shang-Chi is drawn into the clandestine Ten Rings organization, he is forced to confront the past he thought he left behind. 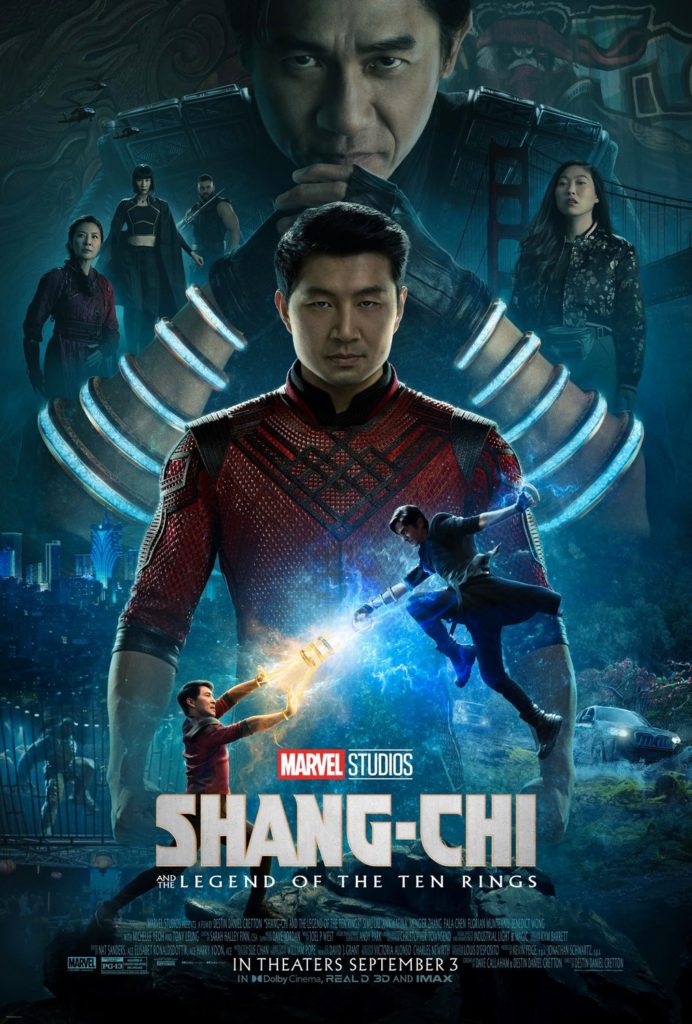 Book Cinema Tickets
Based on Marvel Comics. When Shang-Chi is drawn into the clandestine Ten Rings organization, he is forced to confront the past he thought he left behind.

Shang-Chi and the Legend of the Ten Rings

Verdict: Shang-Chi is a solid Marvel movie which blends heartfelt family drama, heaps of laughs, and the best stunt sequences the MCU has ever seen

Phase Four of the Marvel Cinematic Universe (MCU) kicks off in earnest with the introduction of new hero Shang-Chi.

In Destin Daniel Cretton’s movie, Simu Liu plays Shaun/Shang-Chi, who initially seems like a regular guy who works as a parking valet at a San Francisco hotel with his best friend Katy (Awkwafina).

However, his secret past life is exposed when members of the Ten Rings show up to steal his late mother’s pendant. He realises his father Wenwu (Tony Leung) must be plotting something and tries to track down his estranged sister Xialing (Meng’er Zhang) so they can stop his plans together.

The action sequences are unlike anything we’ve seen in the MCU so far. The martial arts fights are highly skilled, inventive, and so different from the combat scenes we’ve seen before in Marvel films.

The impressive stunts were expertly choreographed, cleanly executed, and edited in a clear and logical way so you can actually follow what’s...