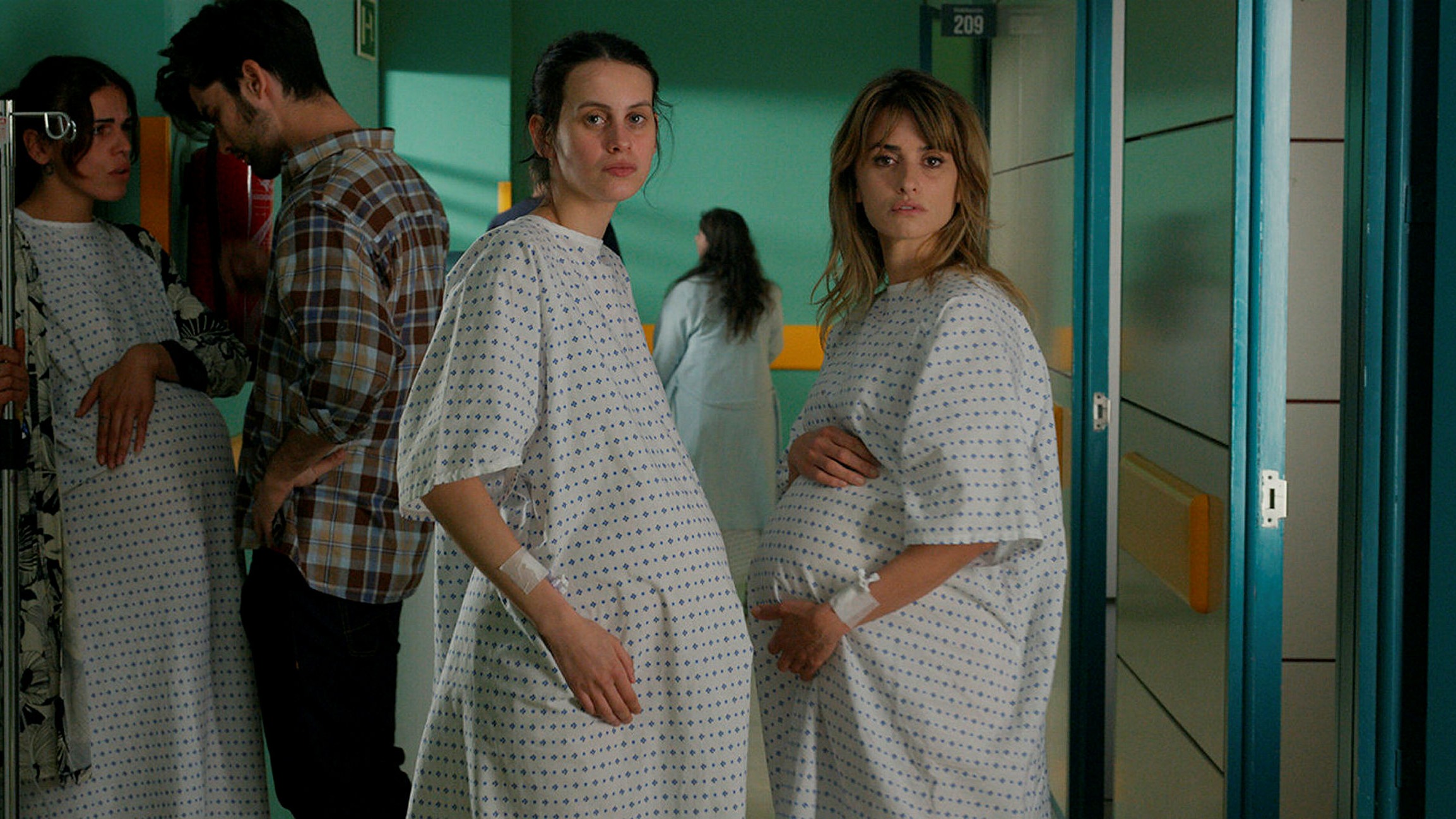 The story of two mothers who give birth the same day. 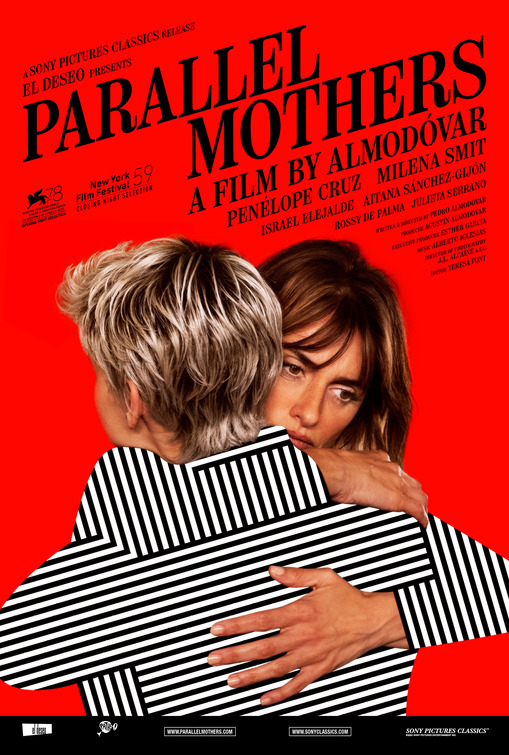 Book Cinema Tickets
The story of two mothers who give birth the same day.

Verdict: Penelope Cruz and Milena Smit are terrific in this complicated and intriguing film but Almodóvar lets it down with an unnecessary subplot

Penelope Cruz and Milena Smit play mothers who give birth to their daughters on the same day.

Penelope Cruz’s name hasn’t come up often this awards season, which is surprising given the powerhouse performance she delivers in Parallel Mothers.

In her latest collaboration with Pedro Almodóvar, Cruz plays photographer Janis, who shares a hospital room with teenager Ana (Milena Smit) when they’re about to have their babies. They subsequently give birth to their daughters on the same day.

While Janis is excited at the prospect of becoming a single mother, Ana is freaking out, so they exchange contact information and vow to stay in touch. The film follows their lives over the next year or two.

From that setup, you can potentially guess where this film is going to go – but the journey to get there is still enjoyable. The reveal isn’t surprising, but it seems like Almodóvar was aware of this because it happens early on and the story subsequently becomes much more complicated in ways that you definitely won’t predict....