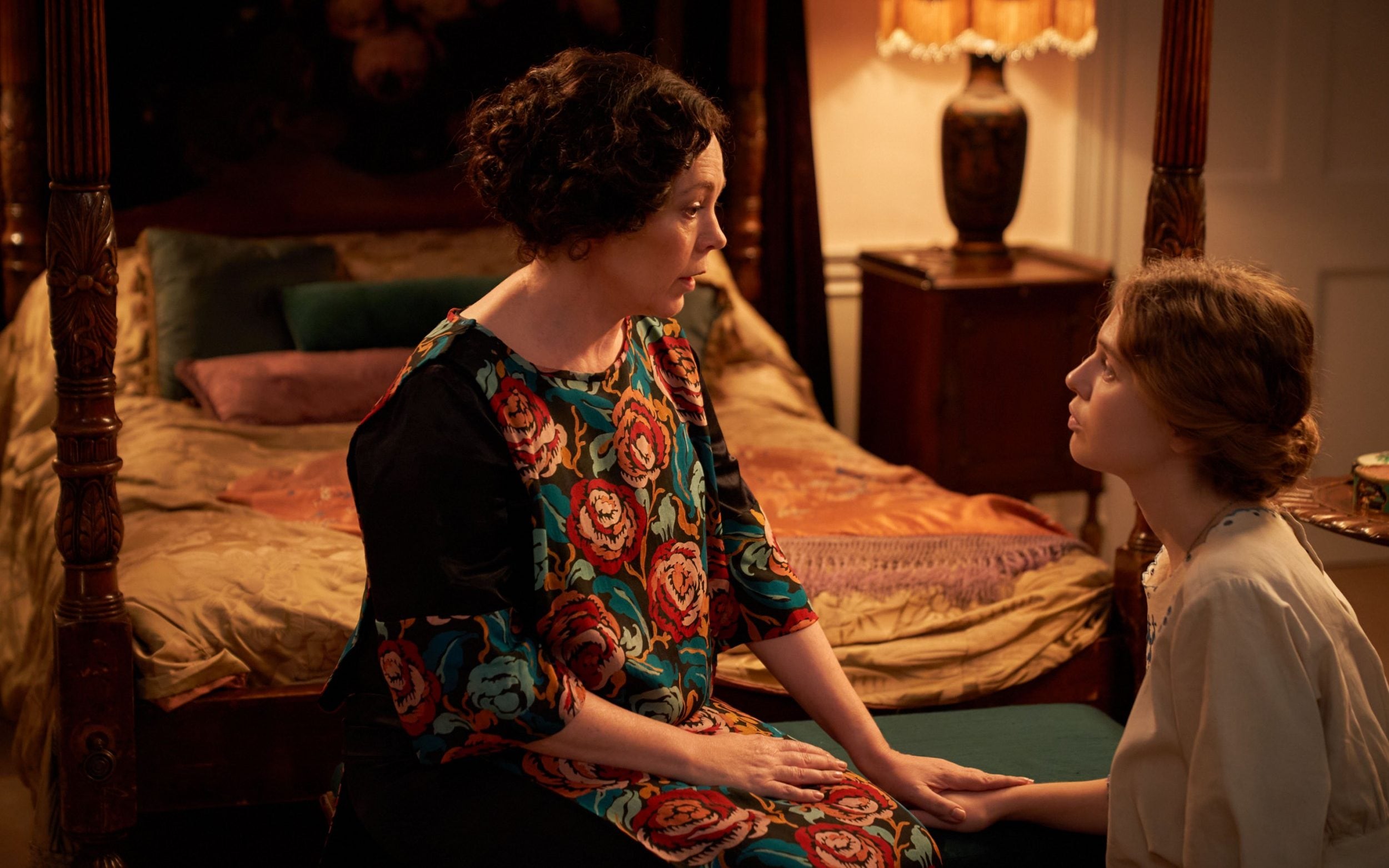 A maid living in post-World War I England secretly plans to meet with the man she loves before he leaves to marry another woman. 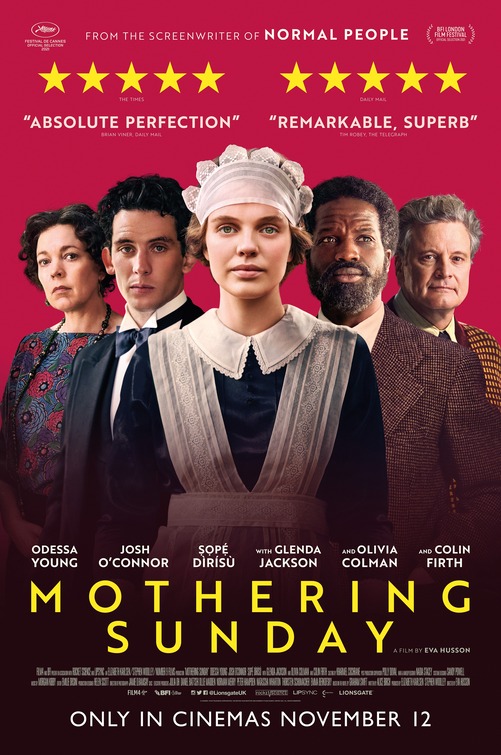 Book Cinema Tickets
A maid living in post-World War I England secretly plans to meet with the man she loves before he leaves to marry another woman.

Verdict: This romantic period drama has impressive performances and tells a tragic story - it's just a shame the disjointed narrative stops you from feeling anything.

Odessa Young and Josh O’Connor play a maid and a wealthy man who embark on an affair in this romantic period drama.

The story of star-crossed lovers never gets old – and it is being told once again in Mothering Sunday.

In this version, an adaptation of the Graham Swift novel, the narrative follows orphaned maid Jane Fairchild (Odessa Young), who works for Godfrey and Clarrie Niven (Colin Firth and Olivia Colman) and is having an affair with their friends’ son, Paul Sheringham (Josh O’Connor).

The film revolves around Mother’s Day in 1924, when Jane goes to Paul’s mansion for an afternoon of passion while the Nivens are having a picnic with the Sheringhams, an event Paul is supposed to attend.

But the story also incorporates other periods of time in Jane’s life – flashing back to how she met Paul and flashing forward to show her in a relationship with Donald (Sope Dirisu) in the 1940s and as a writer (played by Glenda Jackson) in the modern-day.

The film would have felt quite flat and boring if director Eva Husson had stuck...