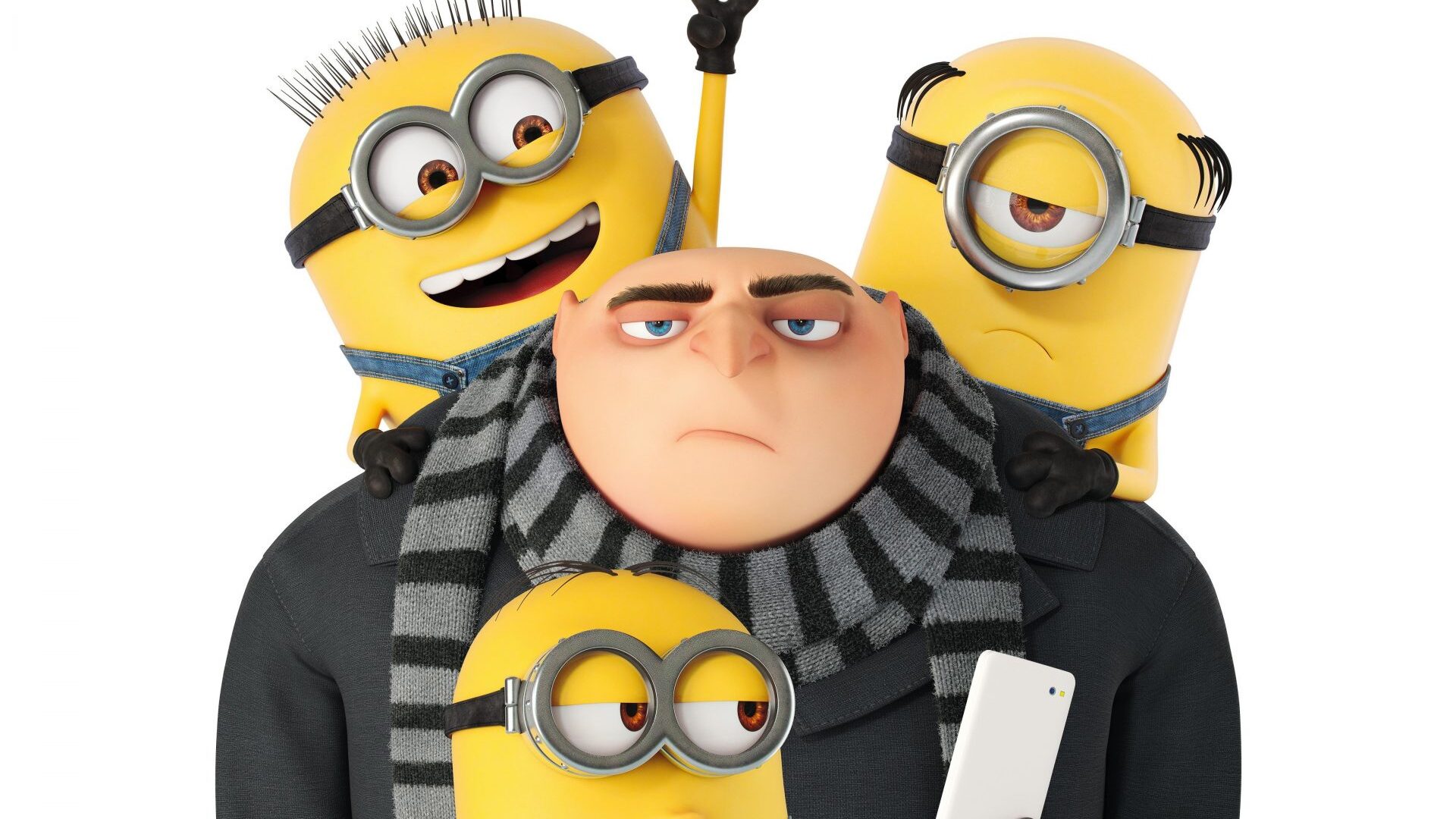 The untold story of one 12-year-old's dream to become the world's greatest supervillain. 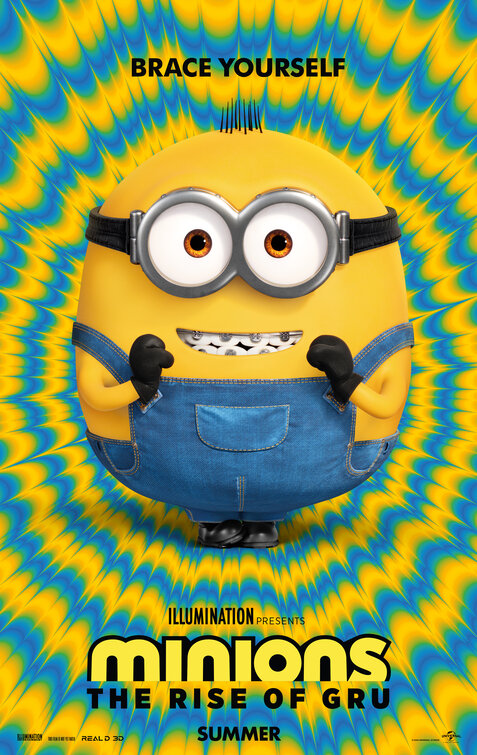 Book Cinema Tickets
The untold story of one 12-year-old's dream to become the world's greatest supervillain.

Verdict: Not the strongest film in the Minions/Despicable Me franchise, but still a lot of laugh-out-loud fun

Following on from the phenomenal commercial success of their 2015 prequel spin-off Minions, the small yellow creatures are back for more mayhem in Minions: The Rise of Gru.

At the end of their 2015 film Minions, Kevin, Stuart and Bob (all voiced by Pierre Coffin) and their friends discover a young Gru (Steve Carell) and decide he will be their new master.

Jump forward a few years to the 1970s and 12-year-old Gru’s relationship with his loyal helpers is well established in the basement of his mother’s home.

One day, he is invited to interview to be a member of the Vicious 6 supervillain group.

When they mock him during the interview and send him packing, Gru steals a precious and powerful stone to prove his villain credentials – and ends up with a group of baddies on his tail.

This animation is just as entertaining as the previous Minions film plus the three earlier Despicable Me movies.