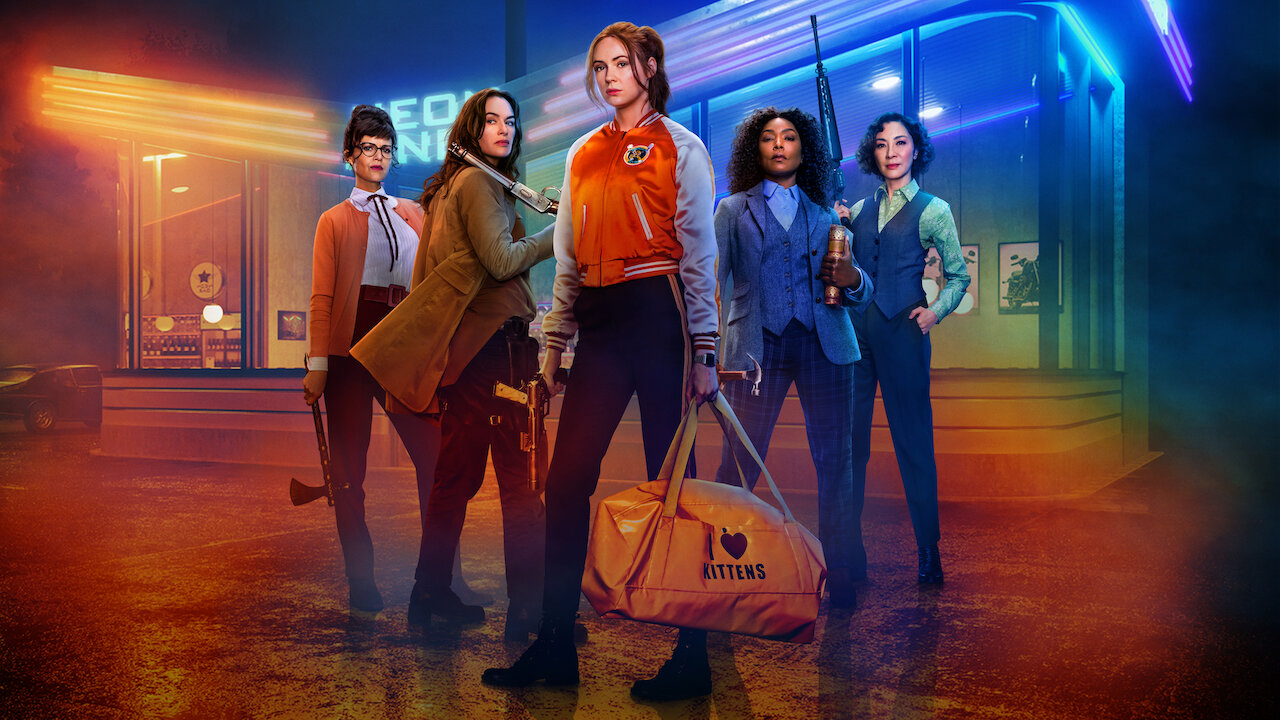 Three generations of women fight back against those who could take everything from them. 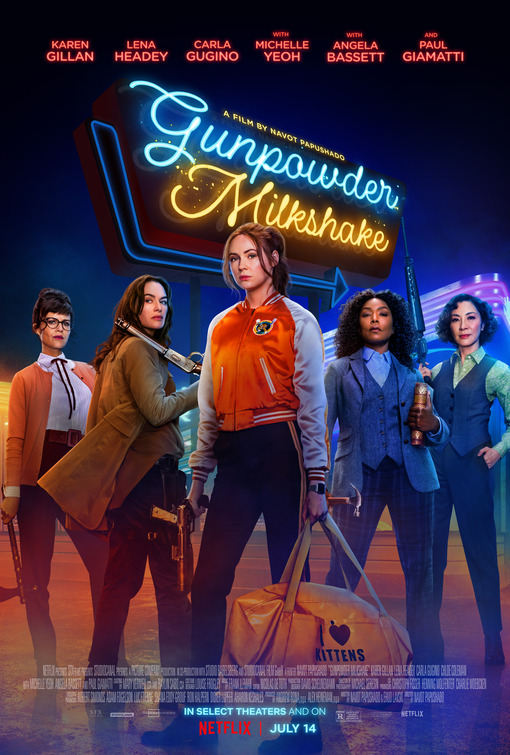 Book Cinema Tickets
Three generations of women fight back against those who could take everything from them.

Verdict: his action-heavy caper has cool visuals and stunt sequences but is a classic case of style over substance

Karen Gillan plays a hitwoman who takes a stand against her bosses in this violent neon-soaked crime caper.

Karen Gillan has shown off her stunt skills in the Guardians of the Galaxy, Avengers and Jumanji films so she seems like the perfect fit for a stone-cold hitwoman.

In this neon-soaked crime caper, she plays Sam, whose assassin mother Scarlet (Lena Headey) disappeared after a botched mission when she was only 12 years old.

Fifteen years later, she’s now working as a hitwoman for The Firm, which her mother also worked for, and is routinely sent to “clean up” their messes.

During one high-risk job, Sam must choose between being loyal to The Firm or saving an eight-year-old girl named Emily (Chloe Coleman).

Gunpowder Milkshake is essentially a female-led John Wick and doesn’t give audiences much we haven’t already seen before – it’s a shallow shoot-’em-up that’s more style over substance.

However, despite this, it’s still an entertaining watch as the star-studded...