Follows the life of Father Stuart Long, a boxer-turned-priest who inspired countless people during his journey from self-destruction to redemption. 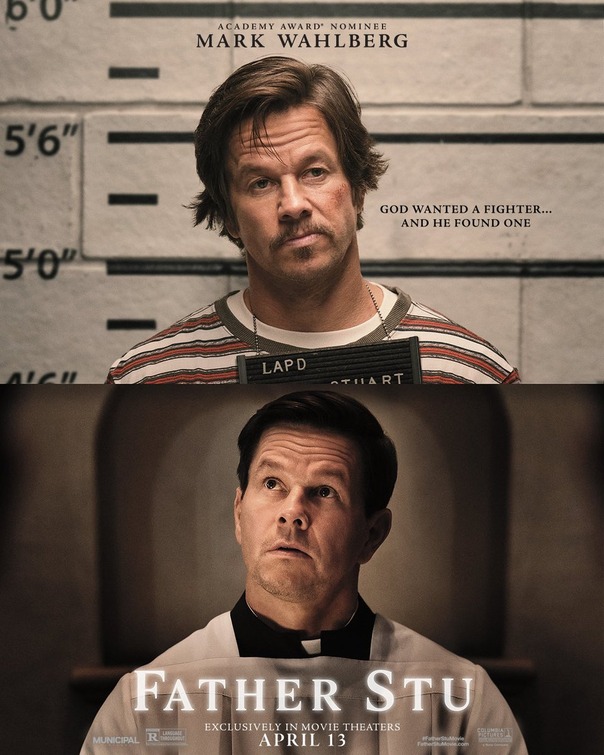 Book Cinema Tickets
Follows the life of Father Stuart Long, a boxer-turned-priest who inspired countless people during his journey from self-destruction to redemption.

Verdict: Mark Wahlberg's passion for Stuart Long's story shines through in his performance but the material needed to be more compelling

Mark Wahlberg developed, produced and starred in Father Stu and put his own money into it so it’s fair to say the film is a passion project.

After he is forced to give up boxing due to health problems, Stu moves to Hollywood to become an actor, with little success.

One day in the supermarket, he meets Carmen (Teresa Ruiz), a devout Catholic woman, and starts attending her church in an effort to win her over.

After a near-fatal accident, Stu has an epiphany and shocks everyone when he decides to become a priest.

His criminal history, taste for alcohol and potty-mouthed, aggressive nature doesn’t make him a likely candidate and he has to work hard to convince his superiors otherwise.

Father Stu is clearly a passion project for Wahlberg – it aligns with his Christian...