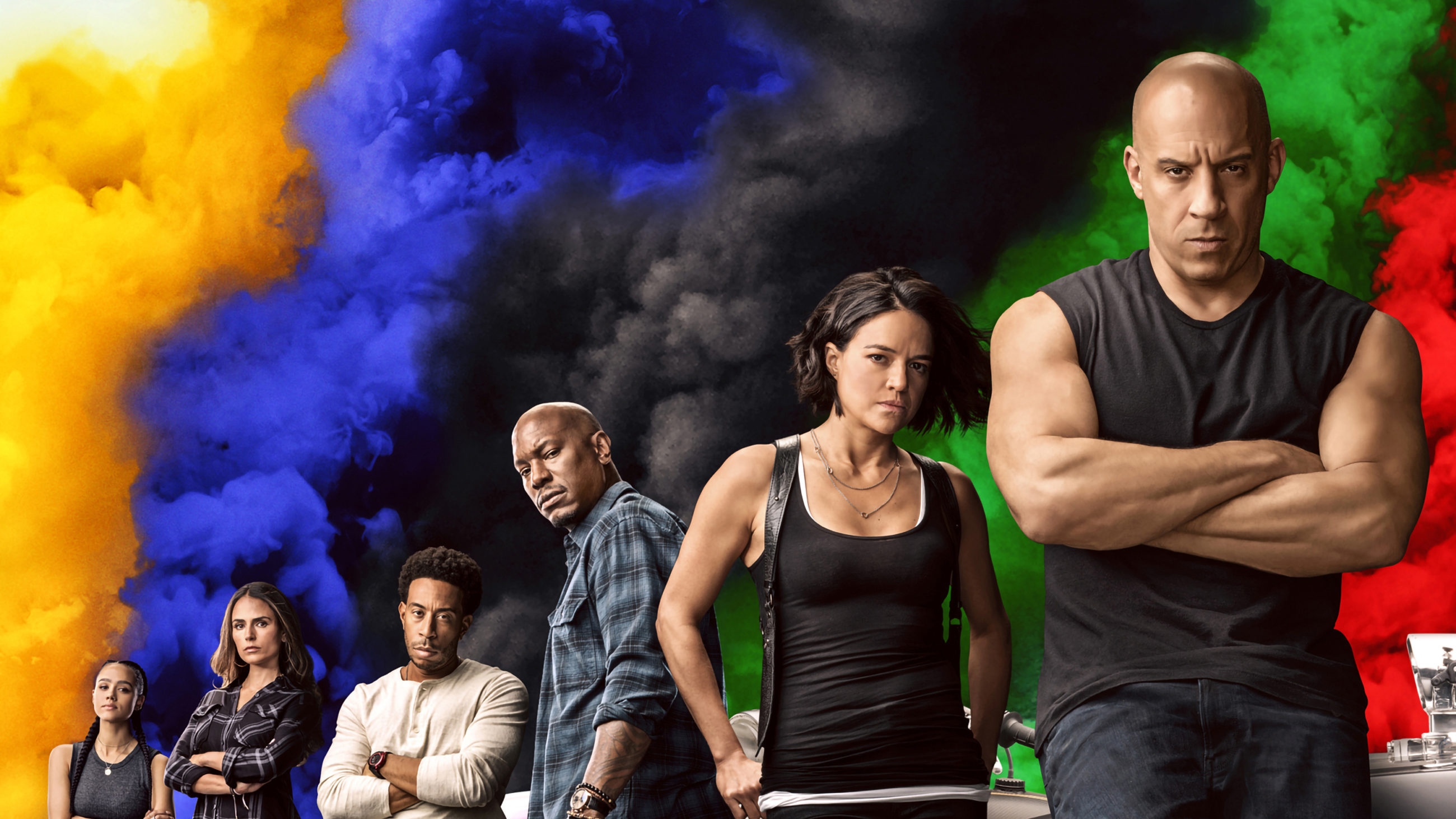 Dominic Toretto and his family must face Dominic's younger brother Jakob, a deadly assassin, who is working with their old enemy Cipher, and who holds a personal vendetta against Dominic. 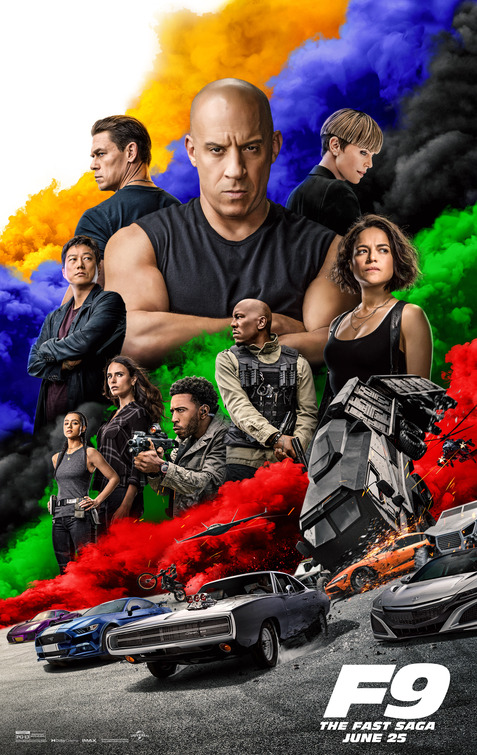 Book Cinema Tickets
Dominic Toretto and his family must face Dominic's younger brother Jakob, a deadly assassin, who is working with their old enemy Cipher, and who holds a personal vendetta against Dominic.

Verdict: The film is as silly and ridiculous as we've come to expect from the Fast franchise, but this one's plot is flimsier and more forgettable than usual

Dominic Toretto and his team are faced with their most personal nemesis yet – Dom’s evil estranged brother Jakob.

Vin Diesel, Michelle Rodriguez and co. are back for more high-octane action that defies the laws of physics.

The ninth instalment, also known as F9, opens with Dom (Diesel) and Letty (Rodriguez) living the quiet life on a farm after retiring from the business.

That doesn’t last long as they are soon summoned by a video message from Mr. Nobody (Kurt Russell), who informs them that he had captured the villain Cipher (Charlize Theron) but his plane was attacked by rogue agents.

The team – also consisting of Roman (Tyrese Gibson), Tej (Ludacris) and Ramsey (Nathalie Emmanuel) – go to help and inside the fallen plane, they discover one half of a device named Aries, which can hack into any satellite system when paired with its other half and an activation key.

After Dom’s brother Jakob (John Cena) shows up and steals the first half, the team must track him down and make sure he doesn’t get the other pieces.