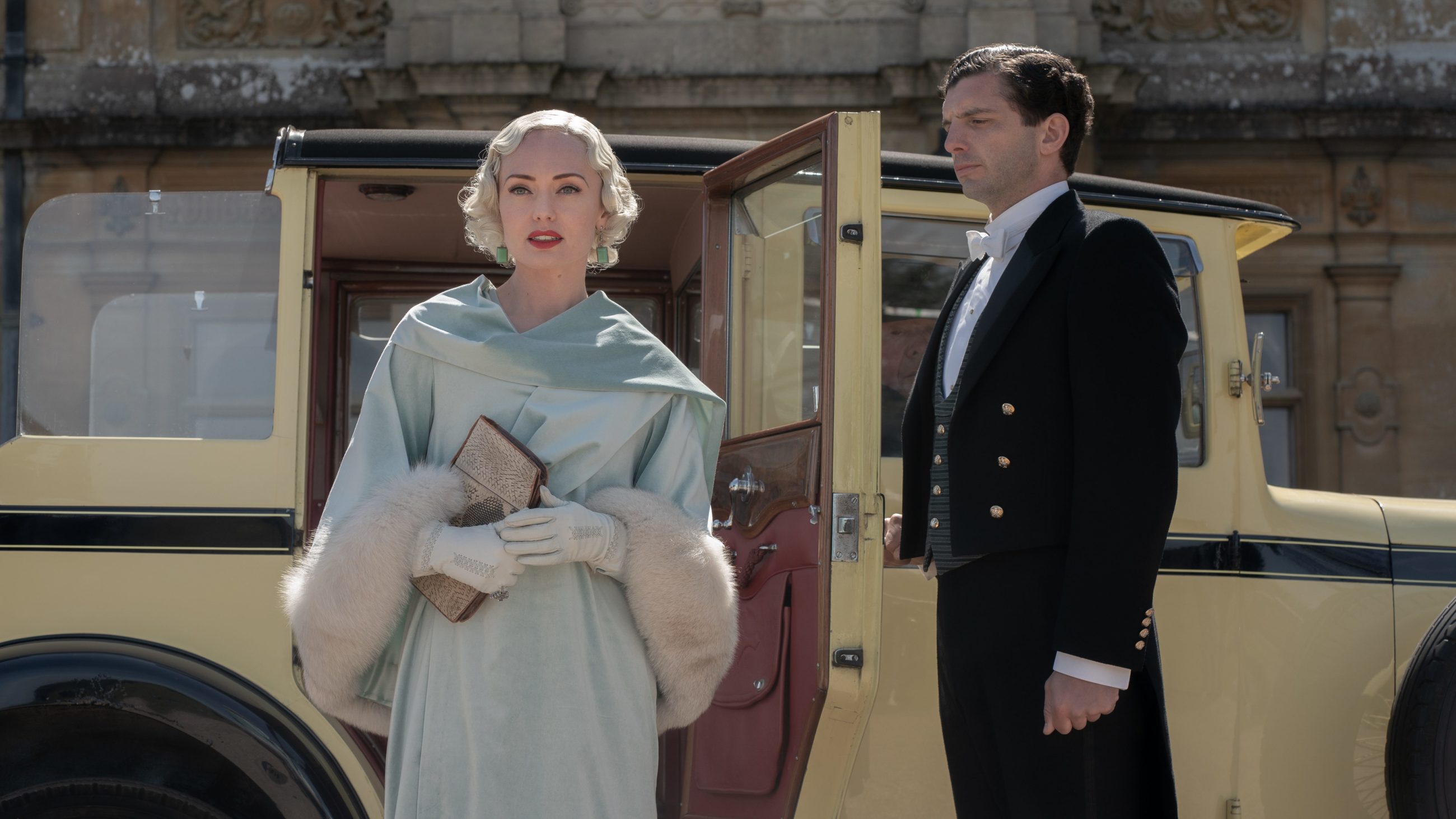 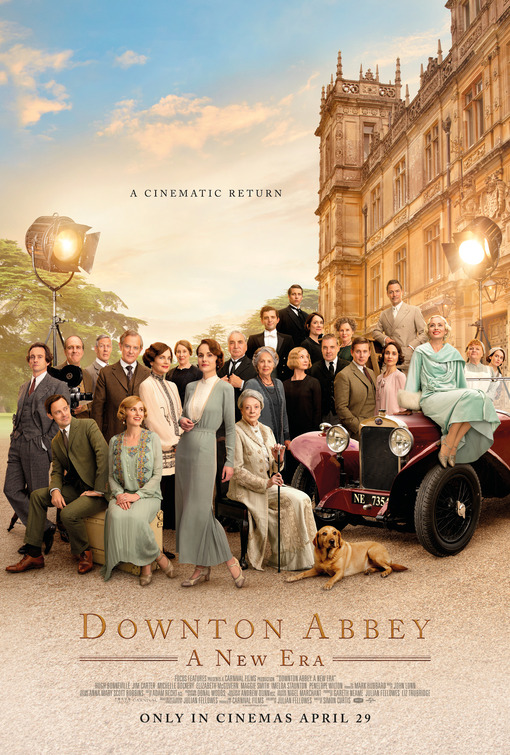 Verdict: This movie sequel will only have a narrow appeal but will likely leave fans of the TV show satisfied

The Crawley family host a film production at the estate and jet off to the South of France in this movie sequel.

After the first Downton Abbey movie was a huge hit at the box office in 2019, it came as no surprise when series creator Julian Fellowes announced he was writing a sequel.

In the follow-up, set several months after the first film, Violet, Dowager Countess of Grantham (Dame Maggie Smith) asks her son Robert (Hugh Bonneville) and his wife Cora (Elizabeth McGovern) to go to the South of France as she has inherited a villa, which was given to her in a Frenchman’s will and his family aren’t too happy about it.

Naturally, other members of the family want to come along for the sunny trip including Lady Edith (Laura Carmichael) and Bertie (Harry Hadden-Paton), Tom (Allen Leech) and Lucy (Tuppence Middleton), and trusty butler Carson (Jim Carter).

While they’re away, Lady Mary (Michelle Dockery) stays at Downton Abbey to oversee the production of the movie The Gambler, directed by Jack Barber (Hugh Dancy) and starring Myrna Dalgleish (Laura Haddock)...