Doctor Strange In The Multiverse Of Madness 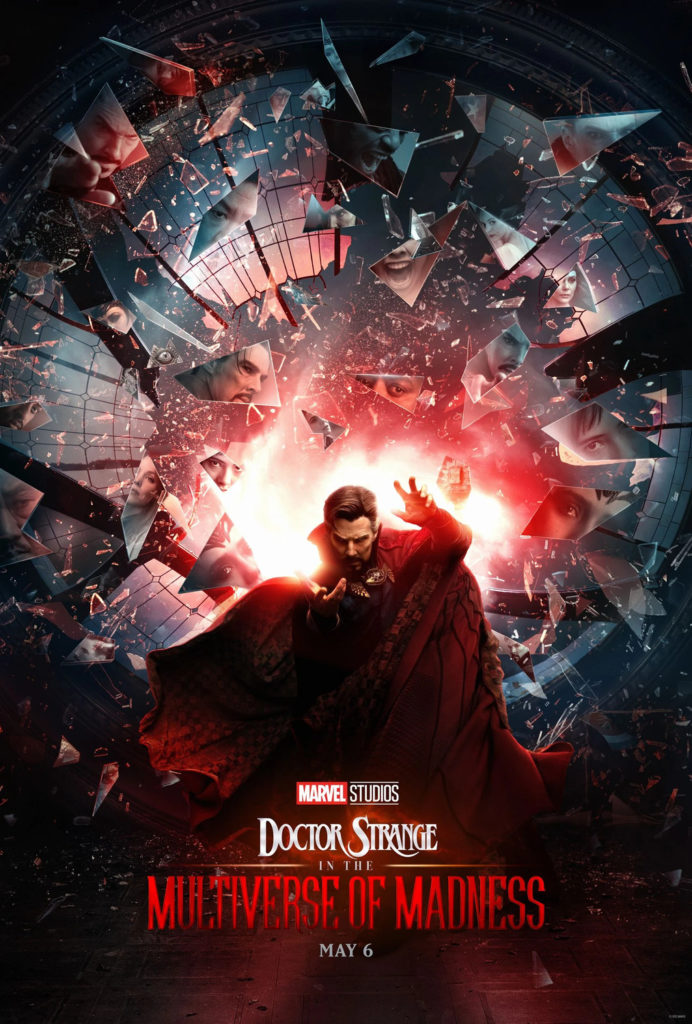 Doctor Strange in the Multiverse of Madness

Verdict: This horror-influenced sequel is weakened by its clunky script and nowhere near as exciting as it should have been

Following on from his appearance in Spider-Man: No Way Home, Doctor Strange is the latest Marvel star to get another standalone movie.

In Sam Raimi’s film, the follow-up to 2016’s Doctor Strange, sorcerer Stephen Strange (Benedict Cumberbatch) has an encounter with America Chavez (Xochitl Gomez), a teenager who has the power to jump through multiverses.

Naturally, having that precious power makes her a target, so Strange and Wong (Benedict Wong) help save America from a dark force that wants to kill her in order to acquire her ability.

Although that’s the redacted version of the plot, there isn’t much more to it than that – the story is extremely simple and wafer-thin.

It was hard to care for or get invested in the narrative because it didn’t feel anything special or particularly exciting.

Even the cameos – of which there are several – aren’t as fun as No Way Home and the...