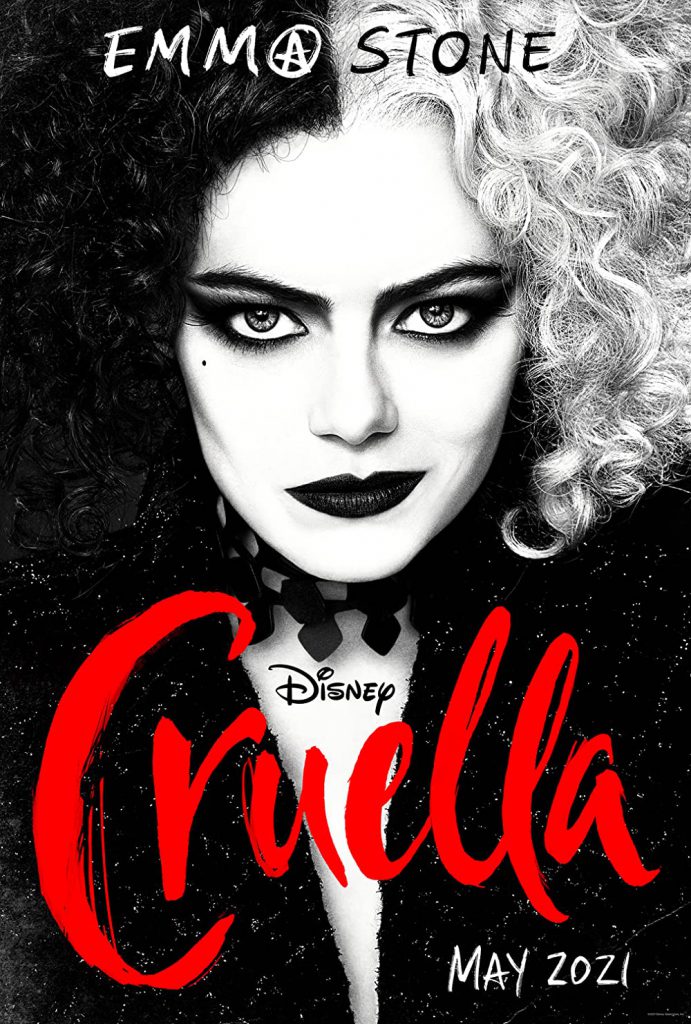 Verdict: Emma Stone and Emma Thompson are sensational as the leads in this fun film which is a classic case of style over substance

Audiences will discover the origins of Cruella De Vil in this dark and stylish live-action prequel.

Glenn Close famously played the iconic 101 Dalmatians villain Cruella de Vil in two live-action movies in 1996 and 2000, and the character has now received the prequel treatment, with Emma Stone stepping into her chic shoes.

The movie kicks off with a young Estella (Tipper Seifert-Cleveland) as a new orphan on the streets of London, wondering how to survive without her mother, before she is taken in by brothers Jasper (Joel Fry) and Horace (Paul Walter Hauser) who rope her into swindling business.

But Estella (now Stone) has always wanted to become a fashion designer and she finally gets the chance to make her dream come true when Baroness von Hellman (Emma Thompson), a renowned designer, discovers her punk-themed window display in Liberty department store and offers her job. But it doesn’t take long for their relationship to sour and for them to become rivals.

Cruella feels very different from all the other live-action Disney offerings; it is darker...