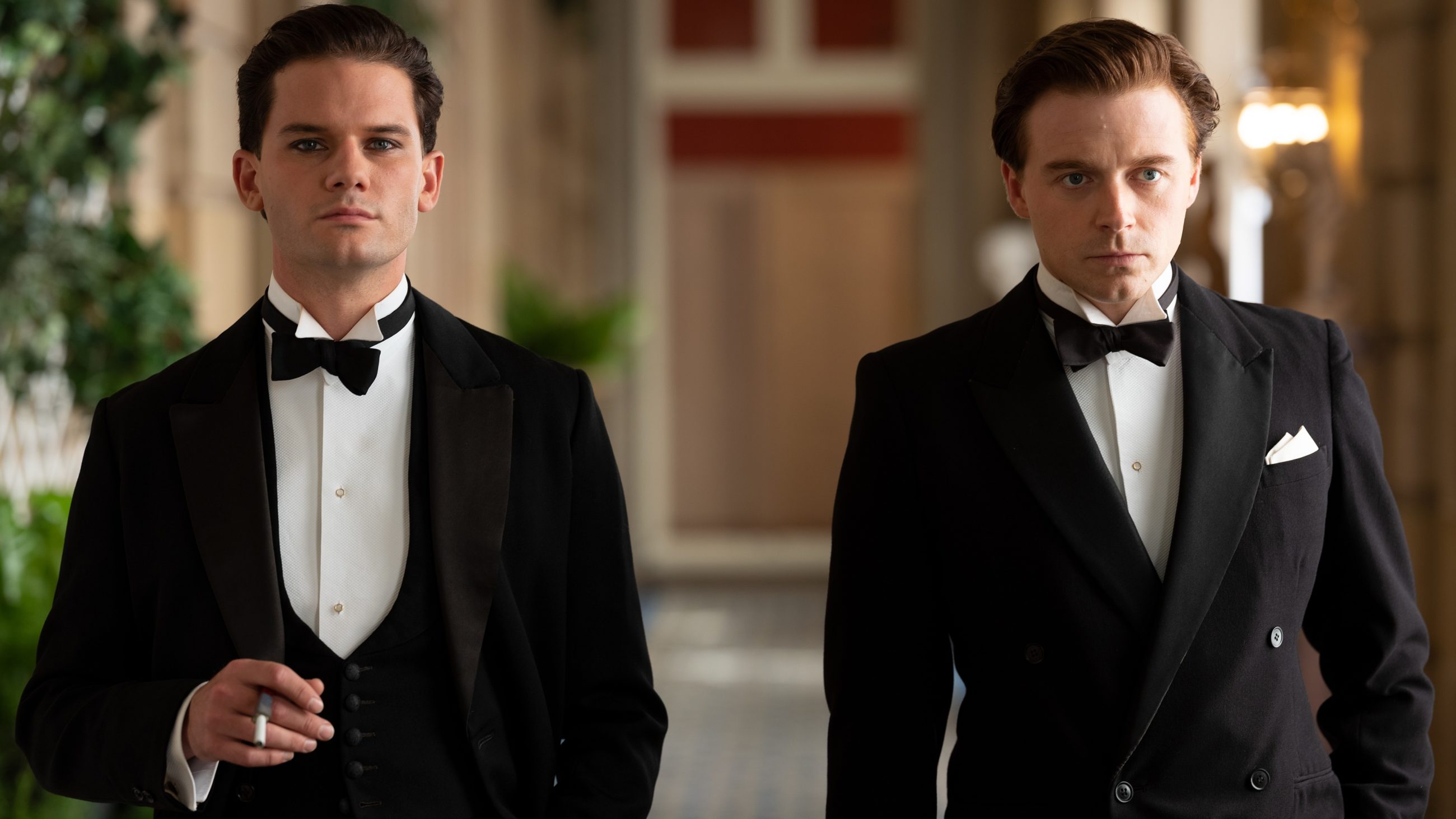 The story of English poet, writer and soldier Siegfried Sassoon.

Verdict: Benediction is an insightful and enlightening watch that will leave you with a better understanding of one of Britain's great war poets.

While many of us may have heard of the name Siegfried Sassoon or be familiar with his poems, only a few may know anything beyond that – and that’s where Benediction comes in.

Terence Davies’ biographical drama begins in earnest in 1917 when Sassoon (Jack Lowden) becomes a vocal critic of World War I after returning from service.

He is sent to a psychiatric hospital over his views and befriends fellow war poet Wilfred Owen (Matthew Tennyson).

Peter Capaldi plays an older version of Sassoon, a very bitter and grumpy man who has converted to Catholicism.

Except for a small scene with Capaldi towards the start, he is saved for the third act.

It was important to include scenes demonstrating...