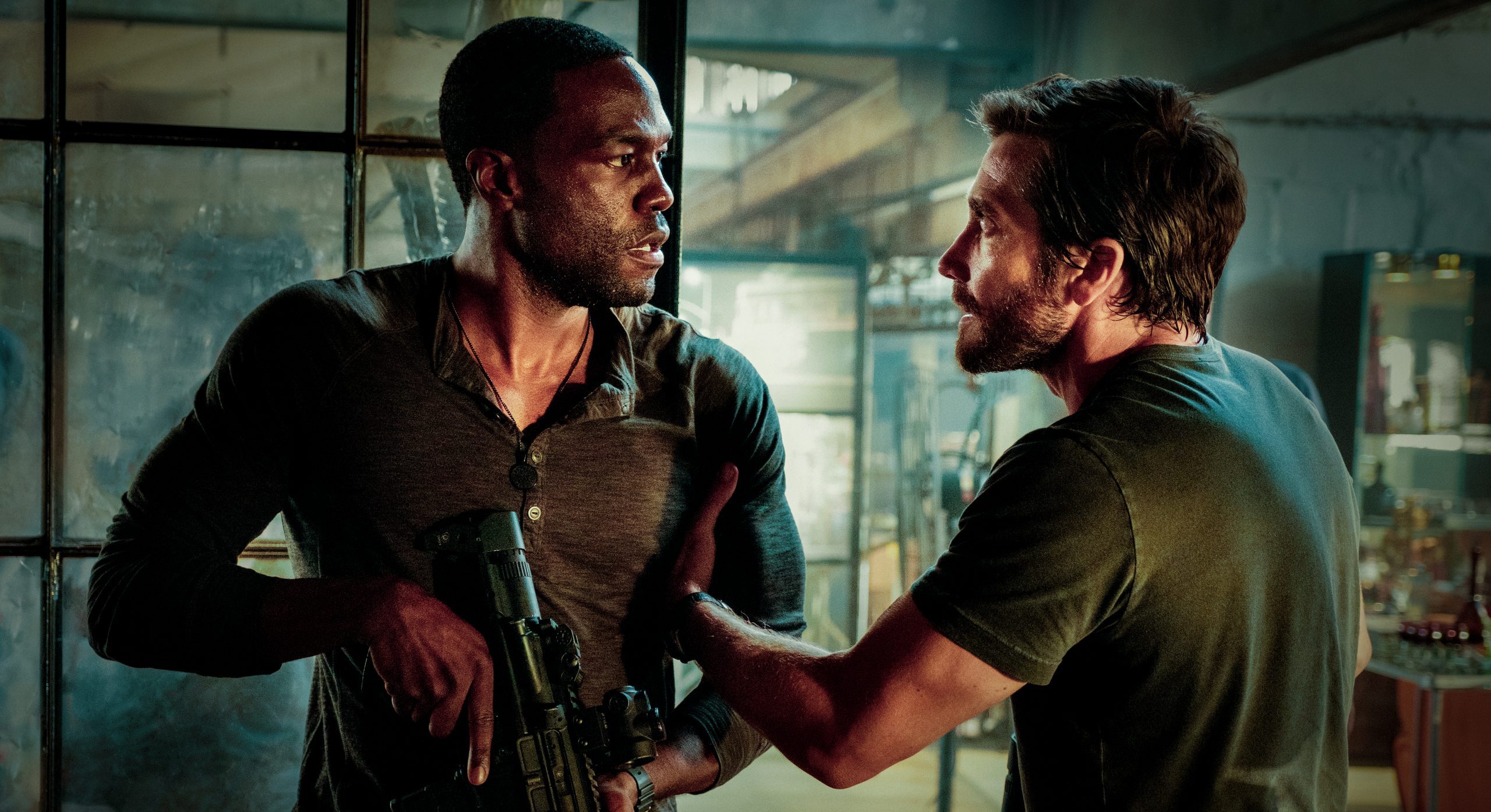 Two brothers steal an ambulance, occupied by a paramedic and a patient in critical condition, after their robbery goes awry. 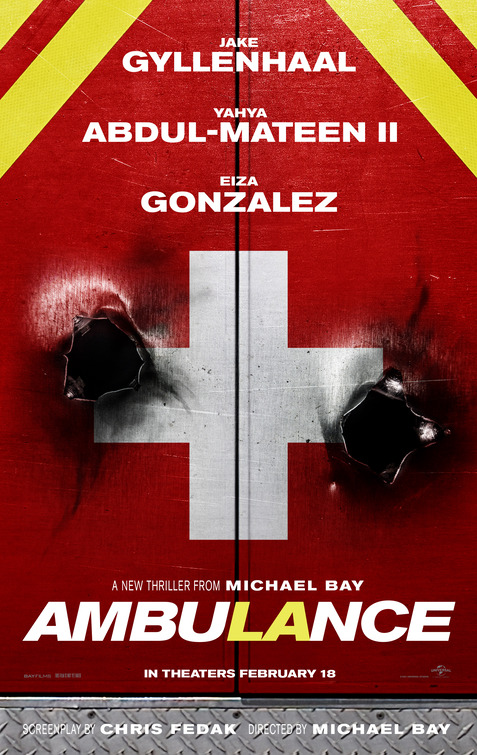 Book Cinema Tickets
Two brothers steal an ambulance, occupied by a paramedic and a patient in critical condition, after their robbery goes awry.

Verdict: Michael Bay's latest blockbuster is ridiculous, chaotic and occasionally thrilling but far longer than it needs to be

Michael Bay’s brand of action mayhem is back on screens once again so brace yourselves for explosions, car chases and lots of gunfire!

Danny insists he doesn’t have that kind of cash lying around – but Will could help him get it and much much more if he joins his crew’s latest bank heist.

When the bank job goes wrong and turns into a gunfight between the robbers and the LAPD, the brothers hijack an ambulance and take paramedic Cam (Eiza Gonzalez) and her patient hostage.

Considering the police are aware of their getaway ambulance and give chase from very early on, you would expect this film to be over and done with in about 90 minutes.

Yet somehow, Bay has managed to stretch this concept...