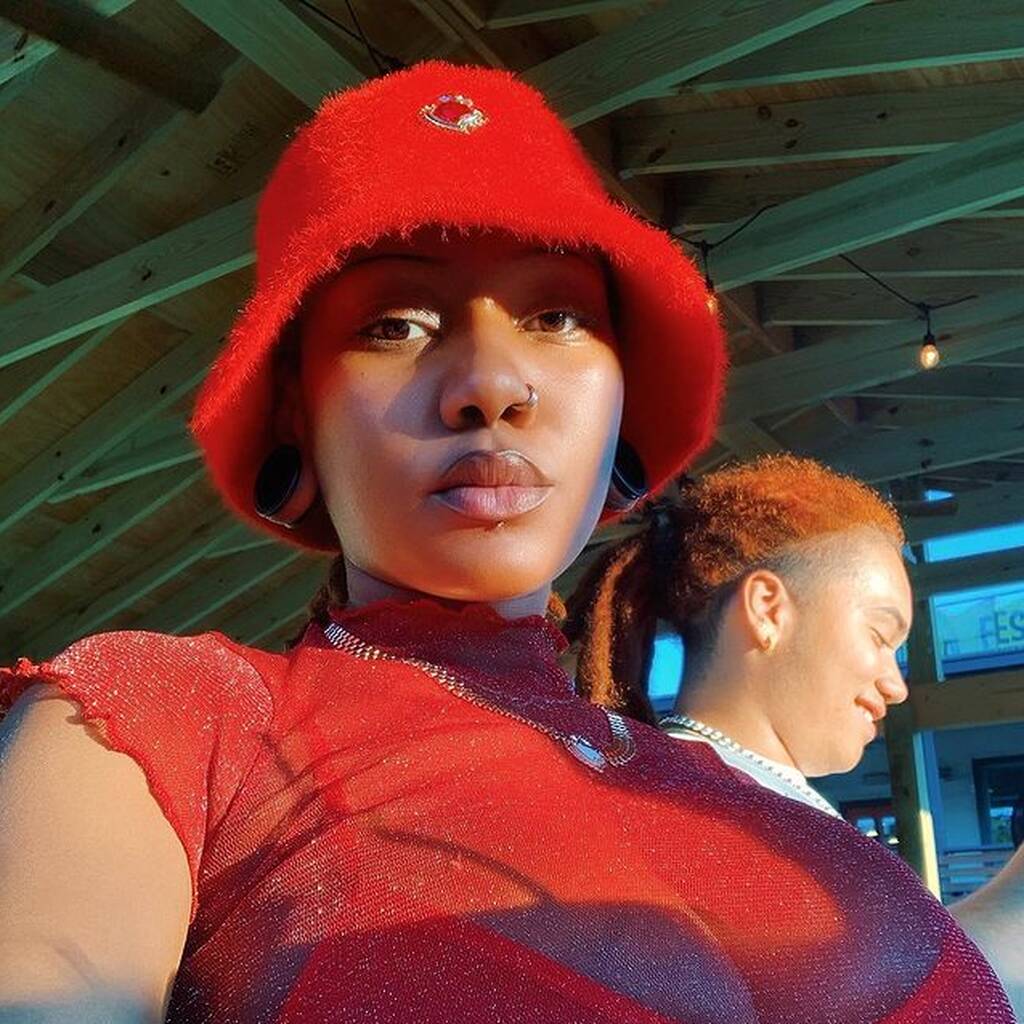 A’Ziah ‘Zola’ King received an invite to the show following her tweets.

The real-life inspiration for the movie Zola has blasted studio officials at A24 for excluding her from the Independent Spirit Awards.

A’Ziah ‘Zola’ King, who wrote the 2015 Twitter thread on which the film is based, retweeted a message from Film Independent, the organisation behind the awards, on Sunday and called out the indie studio.

“I think it’s hilarious ZOLA is up for 7 awards & no one thought to invite me nor include me IN the writers award category.. As if there would’ve been a film or a script to write if I didn’t um…write it? The most of any film this year & any film @A24 has EVER made btw (by the way),” she began.

Zola, starring Taylour Paige and Riley Keough, was written by Janicza Bravo and Jeremy O. Harris based on King’s tweets and a Rolling Stone article by David Kushner. Both King and Kushner are credited as executive producers and as the source material for the script but only Bravo and Harris were nominated for the Best Screenplay prize.

King continued by insisting her issue was just with A24, not the Zola or Film Independent teams.

“Let’s be clear: my beef is with A24 exclusively. Not the creators not the award shows,” she clarified. “I HAVE been credited & I am VERY content with my EP credit! I am in awe of Janicza & Jeremy’s writing & directing. They deserve & have fought for me for YEARS. However not receiving a invite or even being thought of is the issue.”

After her tweets made headlines, King revealed hours later that she now has two tickets for the awards show.