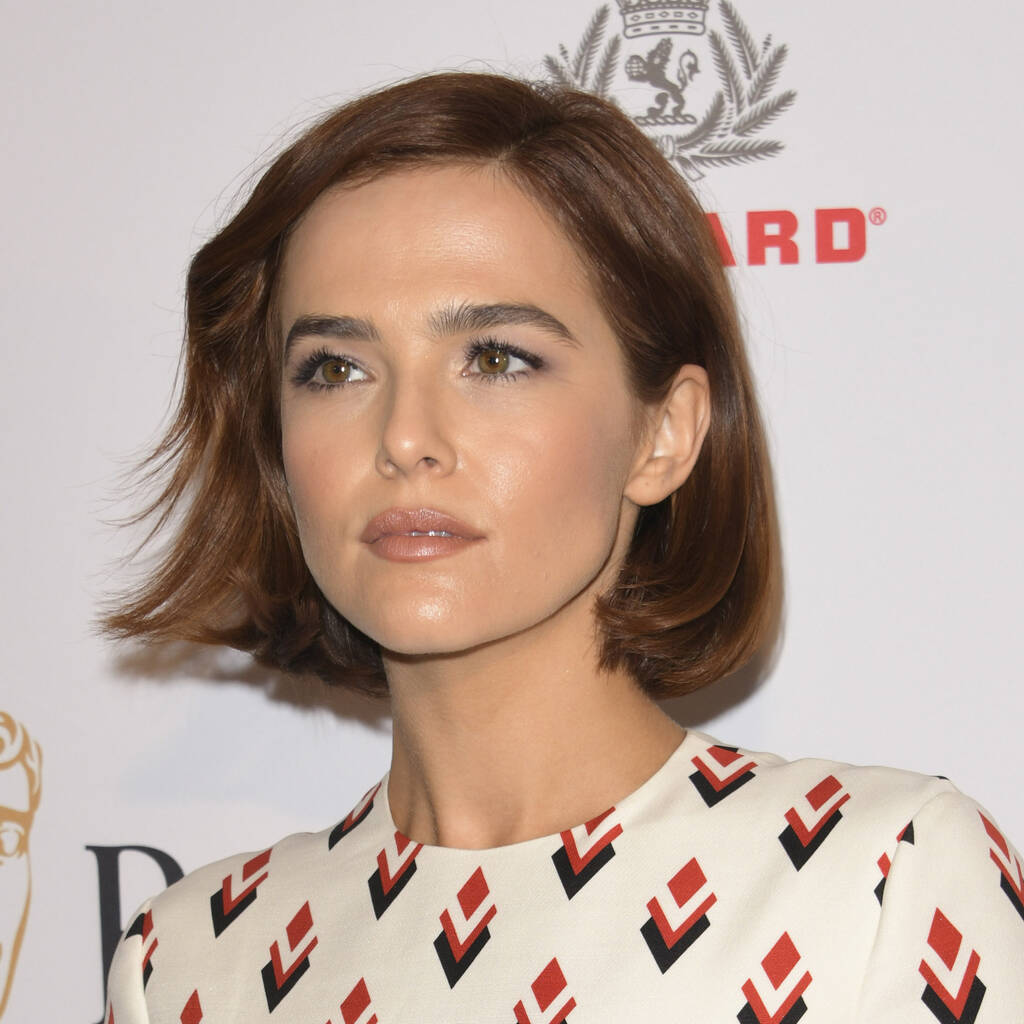 Leslie Grace from In the Heights is also reportedly testing for the part.

Actresses including Zoey Deutch, Haley Lu Richardson and Isabela Merced are reportedly testing for the coveted role of Batgirl this week.

Sources have told Deadline that executives at Warner Bros. and DC Films are testing a group of actresses beginning this week to find who will next portray Gotham City crime fighter Barbara Gordon, aka Batgirl, with the talent expected to include Richardson, Zombieland: Double Tap star Deutch, Dora and the Lost City of Gold actress Merced and In the Heights star Leslie Grace.

Another insider told The Wrap that Grace and Richardson, who is best known for films such as Five Feet Apart, Columbus and Support the Girls, were the top two contenders testing for the role, however, Deadline’s report suggests that Richardson may have already “bowed out” of the process.

Batgirl, which will focus on the crime-fighting daughter of Gotham City Police Commissioner James Gordon, will debut on HBO Max, making it one of the first major DC properties to premiere exclusively on the streaming service.

The superhero movie will be directed by Bad Boys for Life filmmakers Adil El Arbi and Bilall Fallah from a script by Christina Hodson, whose previous DC Films screenwriting credits include Birds of Prey and The Flash.

It was previously announced in 2017 that Joss Whedon would write, direct and produce the Batgirl film but he exited the project the following year.

Batgirl has been portrayed onscreen many times since her comics debut in the 1960s, with Yvonne Craig playing her in the ’60s Batman TV series, Alicia Silverstone doing so in Batman & Robin, and Rosario Dawson voicing the character in The Lego Batman Movie.