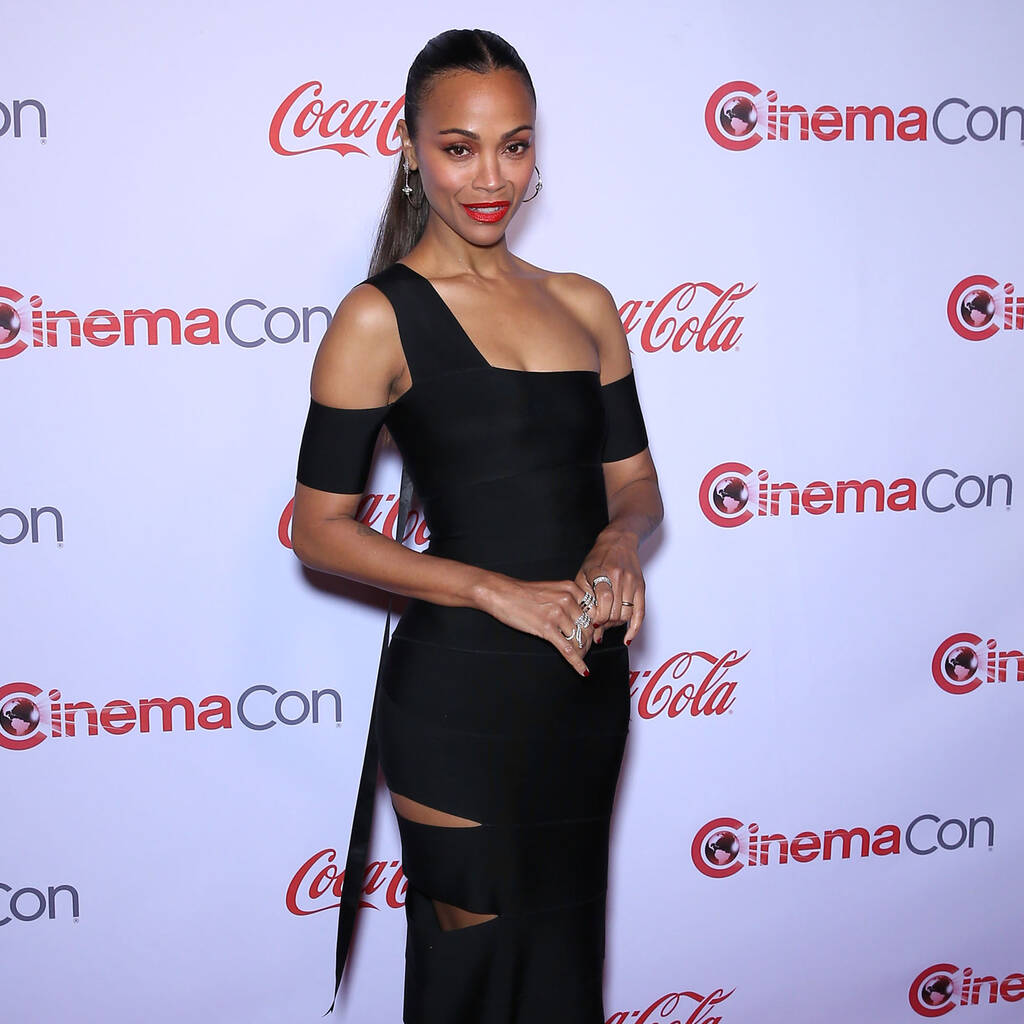 Zoe Saldaña felt “complete horror” when she discovered she would need to film scenes underwater for Avatar: The Way of the Water.

In the follow-up to his 2009 box office smash, director James Cameron switched the location from the rainforest to the ocean and his actors had to learn how to hold their breath for several minutes to film scenes underwater.

Speaking to The New York Times, Saldaña, who plays Neytiri in the franchise, admitted the challenge was a terrifying prospect.

“The first step is you fake it till you make it: You tell your boss, ‘Yeah, absolutely, I’m so excited,’ and then it’s complete horror, like, ‘What am I going to do?’ At best, you’re going to walk away with a brand-new aptitude, but I was scared,” she shared.

“I come from generations of island people, and the one thing people don’t know about island life is that if you’re from islands that have been colonized, a great percentage of people don’t know how to swim. Through folklore, you are taught to love the ocean as if it’s a goddess, but you fear it.”

Despite her initial fear, the Guardians of the Galaxy actress felt “very competitive” about the task and was determined to hold her breath for the longest. She managed to do so for almost five minutes but was beaten by Sigourney Weaver with six-and-a-half minutes and Kate Winslet with seven.

“Kate’s a demon for prep, so she latched onto the free diving as something that she could build her character around,” Cameron said of Winslet’s personal best. “Kate’s character is someone who grew up underwater as an ocean-adapted Na’vi – they’re so physically different from the forest Na’vi, that we’d almost classify them as a subspecies. So she had to be utterly calm underwater, and it turned out that she was a natural.”

Avatar: The Way of the Water will be released on 16 December.