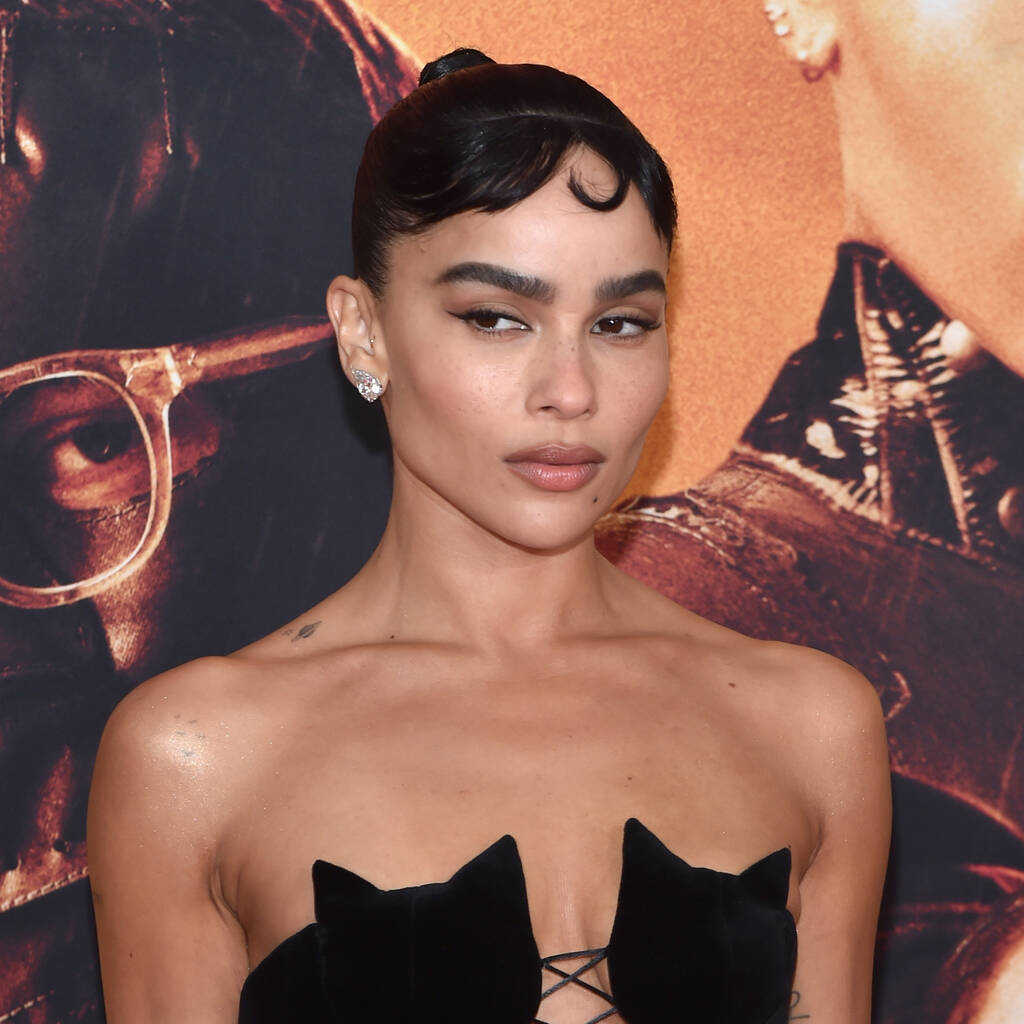 Zoe Kravitz was turned down before the audition phase.

Zoe Kravitz was once told she was “too urban” to audition for a small role in Christopher Nolan’s The Dark Knight Rises.

The Big Little Lies actress wanted to audition for the third instalment in Nolan’s Batman trilogy in 2012 but was turned down because of the colour of her skin.

“I don’t know if it came directly from Chris Nolan… I think it was probably a casting director of some kind, or a casting director’s assistant,” she told The Guardian. “Being a woman of colour and being an actor and being told at that time that I wasn’t able to read because of the colour of my skin, and the word urban being thrown around like that, that was what was really hard about that moment.”

The actress, who currently plays Selina Kyle/Catwoman alongside Robert Pattinson in The Batman, previously spoke about the experience with Nylon in 2015.

“They told me that I couldn’t get an audition for a small role they were casting because they weren’t ‘going urban.’ It was like, ‘What does that have to do with anything?’ I have to play the role like, ‘Yo, what’s up, Batman? What’s going on wit chu?'” she stated.

Elsewhere in The Guardian interview, Kravitz said that most rejections happen for a reason and that reason becomes clear a few years down the line. She also revealed that her agent won’t give her scripts if they are explicitly about race as she doesn’t want to be pigeonholed.

“At one point, all the scripts that were being sent were about the first Black woman to make a muffin or something. Even though those stories are important to tell, I also want to open things up for myself as an artist,” she explained.

The Batman is in cinemas now.