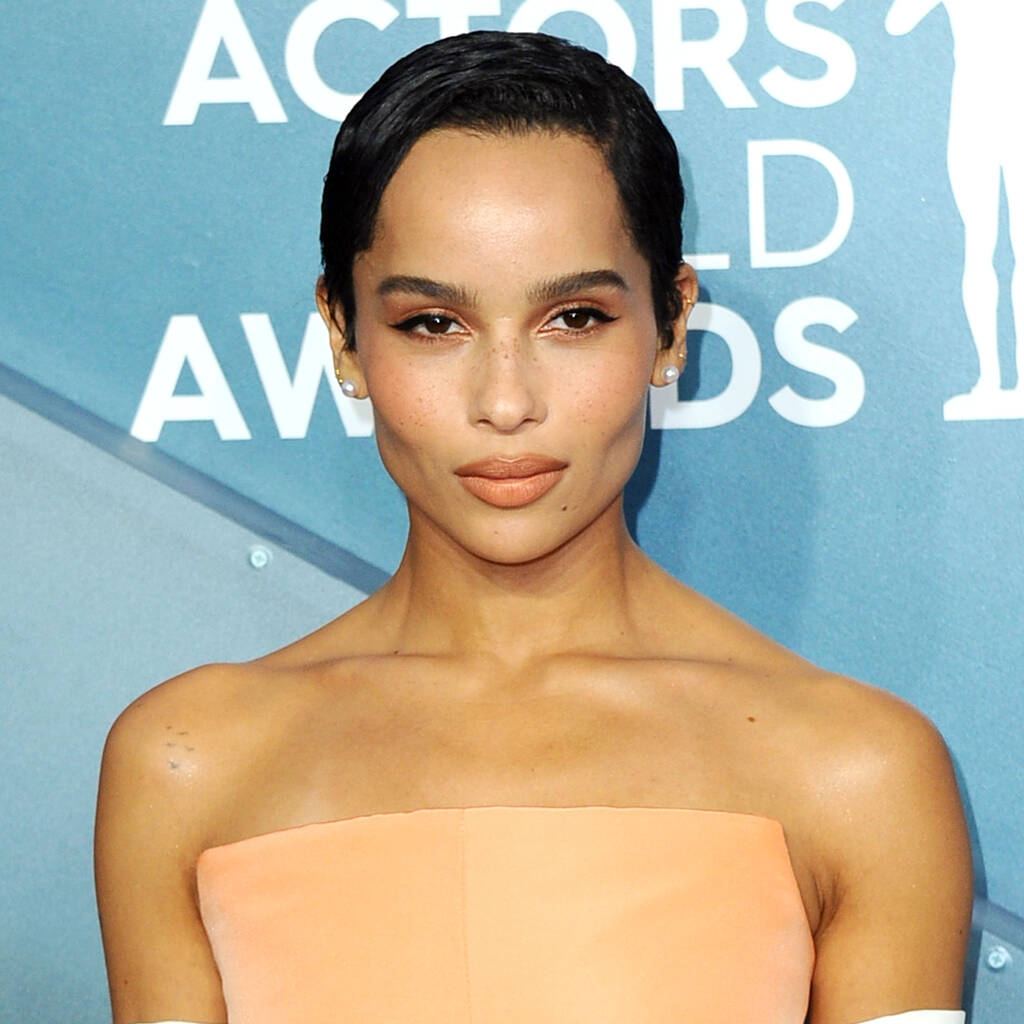 Zoe Kravitz thought she was going to mess up the helmet removal in the audition.

Zoe Kravitz was worried she would ruin her audition for The Batman by failing to remove a motorcycle helmet in a cool way.

When the Big Little Lies star auditioned for the role of Selina Kyle/Catwoman, director Matt Reeves gave her a helmet and asked her to walk into the room wearing it and remove it before starting the scene.

In a cover interview with U.S. Elle magazine, Zoe admitted she feared that would be the moment that cost her the job.

The 33-year-old tried not to let herself get excited or attached to the role and kept telling herself the part was “not mine”. However, she was ultimately successful, and when Reeves told her she got the job, he simply said, “You’re her.”

When her casting was announced, fans went wild with excitement and Zoe was inundated with phone calls. She recalled, “The fandom is wild. When the announcement came out, I got more phone calls than I’d gotten on any birthday.”

The actress, who follows in the footsteps of Michelle Pfeiffer, Halle Berry and Anne Hathaway as the character, threw herself into the physical preparation and spent three hours working out after filming wrapped every day.

“Obviously, you want to look good in a catsuit, but I wanted it to be realistic that I’m able to do anything in this film,” she explained. “So I had to be strong. I got stronger than I’ve ever been. That felt good, to see what I was capable of. I felt confident – and I could kick some a*s.”

The Batman is released in cinemas on 4 March.