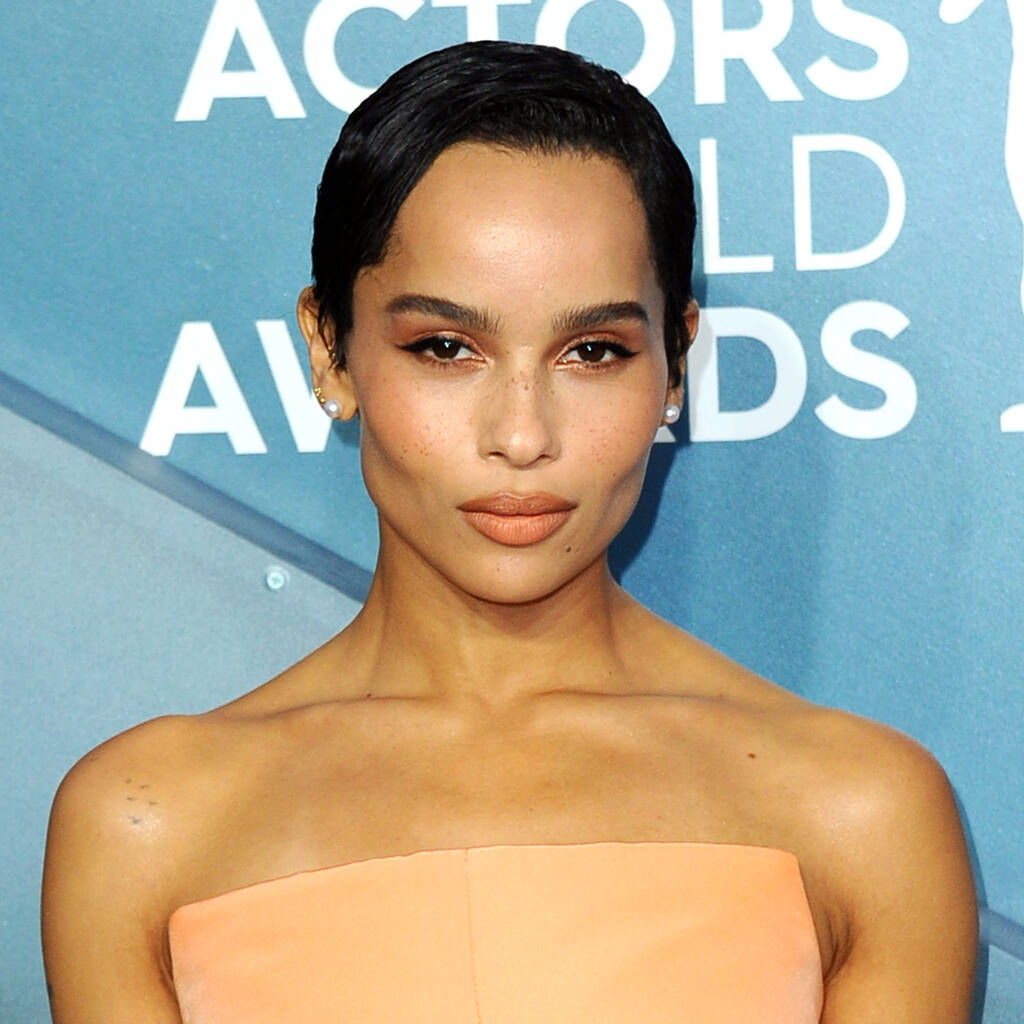 Zoe Kravitz insisted movie fans will see a new version of Catwoman in The Batman as she has yet to become the femme fatale she’s been depicted as in previous films.

The Big Little Lies actress worked with stunt coordinator Robert Alonzo to figure out how her character Selina Kyle/Catwoman would move in Matt Reeves’ The Batman.

“We watched cats and lions and how they fight and talked about what is actually possible when you’re my size, and Batman’s so much stronger than me,” she explained to Empire magazine. “What is my skill? It’s being fast and tricky. So we did some really interesting floor work that incorporated different kinds of martial arts and capoeira and a kind of feline, dance-like movement.”

Zoe added that Alonzo ensured the movements made sense for the character, rather than giving her fancy stunt choreography for the sake of it.

“(Rob)’s not just trying to do a bunch of impressive backflips that wouldn’t be possible for that person to do, and he takes into account where we are in the story and where the characters are emotionally,” she stated. “So it was really fun to work from that place.”

The 33-year-old actress insisted movie fans will see a new version of Catwoman in The Batman as she has yet to become the femme fatale she’s been depicted as in previous films.

“This is an origin story for Selina,” she added. “So, it’s the beginning of her figuring out who she is, beyond just someone trying to survive. I think there’s a lot of space to grow and I think we are watching her become what I’m sure will be the femme fatale.”

Reeves and his team hope The Batman will lay the foundation for further instalments in a new franchise, and their leading man Robert Pattinson already knows where he wants his Bruce Wayne/Batman to go.

“I’ve made a kind of map for where Bruce’s psychology would grow over two more movies,” he admitted. “I would love to do it.”

The Batman is scheduled to be released in March 2022.