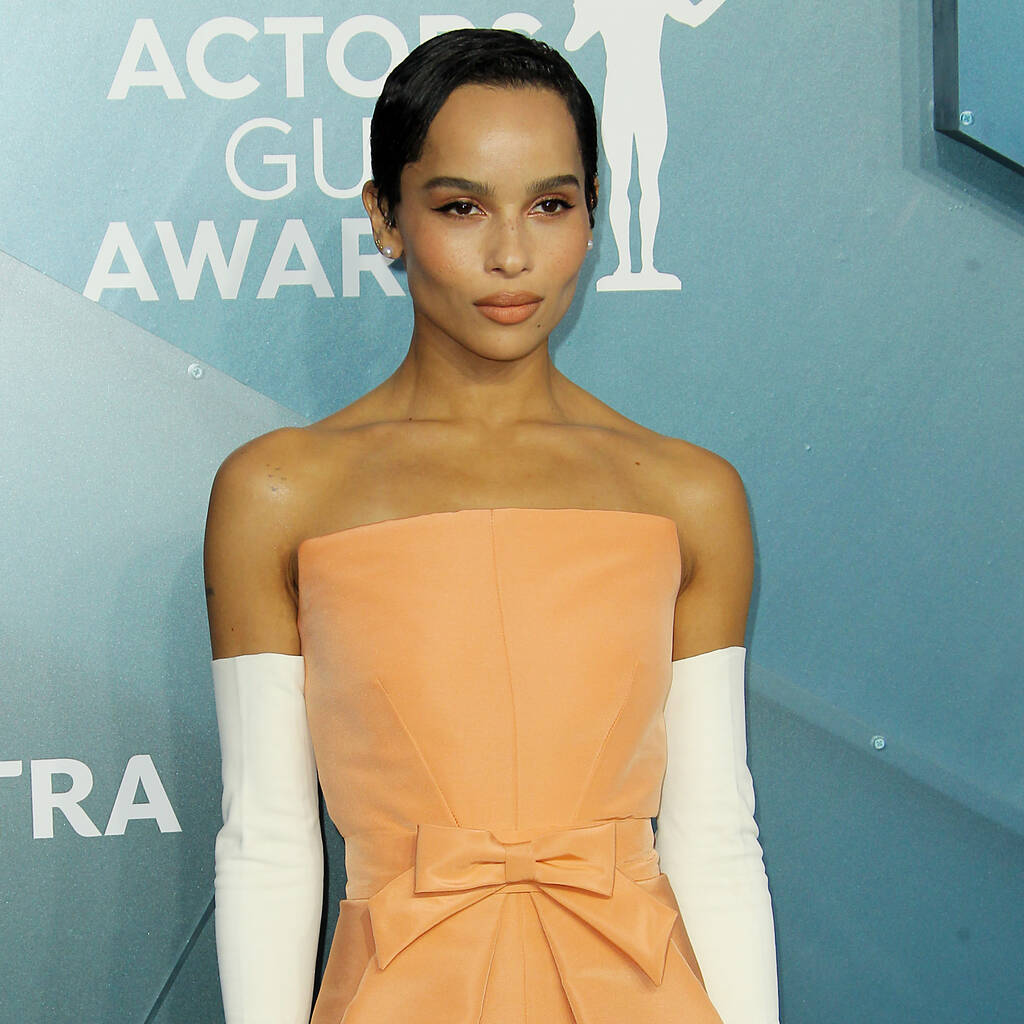 Pussy Island follows a young Los Angeles cocktail waitress named Frida who manoeuvres her way into philanthropist and tech mogul Slater King’s inner circle and gets invited to his private island for an intimate gathering, where she discovers “something terrifying”.

Tatum will portray the businessman, while Kravitz plans to give the role of Frida to another actress so she can fully focus on directing.

“I started writing this story in 2017,” Kravitz told Deadline. “As a woman in general, and a woman in this industry, I’ve experienced some pretty wild behaviour from the opposite sex. The title was kind of a joke at first, this place where people would go, bring women, party and hang out. The story evolved into something else, but the title wound up having multiple meanings.

“It alludes to this time and place we claim to not be in anymore, in terms of sexual politics. People are evolving and changing but there is still a bad taste in a lot of people’s mouths from past behaviour. It’s a nod to that, but it’s also playful, and a really playful film in a lot of ways. I like that the title leads with that and has some heavy meaning beneath it.”

She added, “This is my first feature and it’s taken many years to get to this point and I’m very excited to step into this new phase. There’s absolutely a thriller element to the film, but it has comedy, drama and real heart.”

Tatum was Kravitz’s first choice for her movie’s leading man and together they’ve developed the script, which she co-wrote with E.T. Feigenbaum.

“Chan was my first choice, the one I thought of when I wrote this character,” Kravitz explained. “I just knew from Magic Mike and his live shows, I got the sense he’s a true feminist and I wanted to collaborate with someone who was clearly interested in exploring this subject matter.”

Tatum was shocked when Kravitz called because he didn’t know her and “no one gives me a chance to play a role like this” but he has found it to be a “scary and liberating” experience so far.

Pussy Island will begin production early next year on an undisclosed tropical island.