Zoe Kravitz has ‘moments of being nervous’ about directorial debut 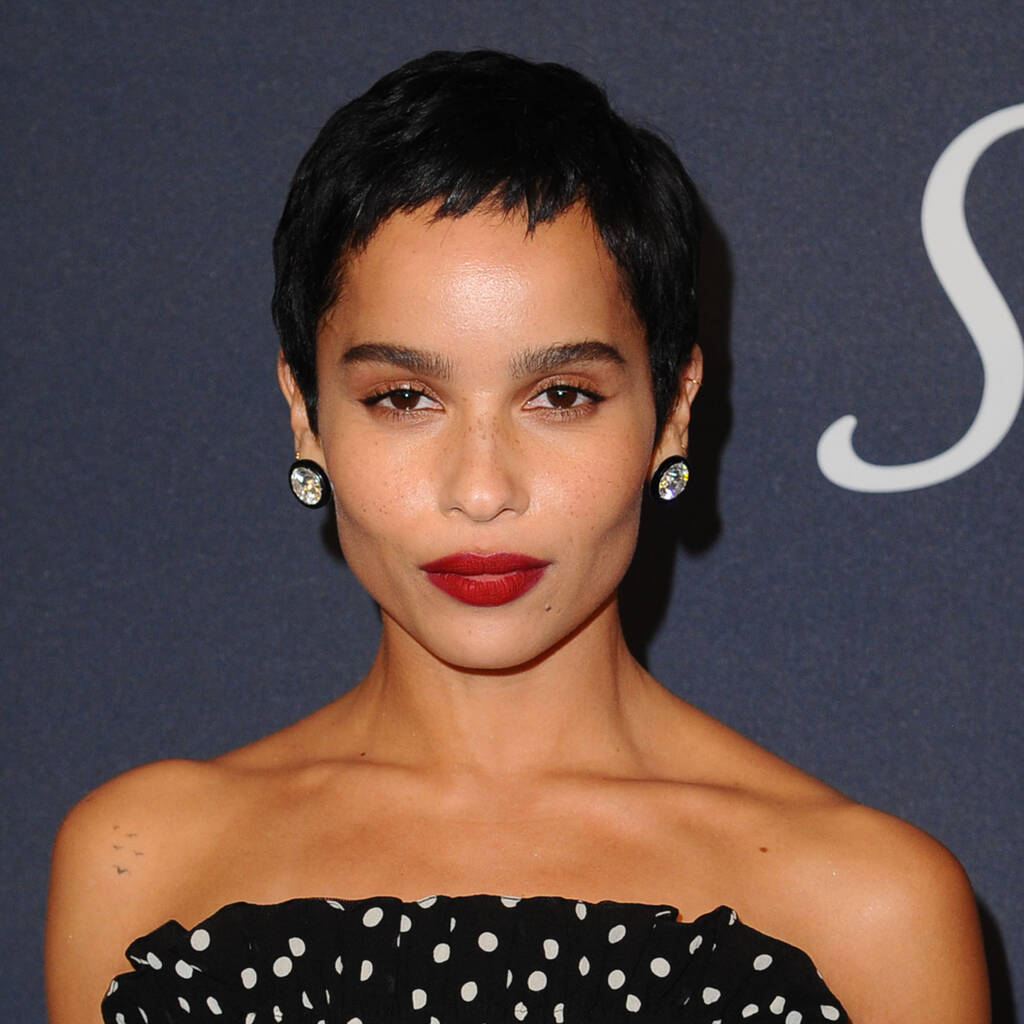 Zoe Kravitz’s Pussy Island is due to go into production this summer.

Zoe Kravitz has “moments of being nervous” about her directorial debut Pussy Island ahead of its upcoming shoot.

The thriller stars Naomi Ackie and Channing Tatum and follows a young Los Angeles cocktail waitress named Frida who manoeuvres her way into tech billionaire Slater King’s inner circle. She subsequently gets invited to his private island for an intimate gathering, where she discovers “something terrifying”.

In a cover interview with U.S. Elle magazine, Kravitz admitted she sometimes feels nervous about the film finally going into production this summer after working on the script with her friend E. T. Feigenbaum for five years.

“I rewrote it a million times. Now we’re like, ‘Holy s**t. We’re doing this!'” she shared. “I have moments of being nervous. But I know the story so well, and I’m trying to focus less on ‘Am I going to do a good job?’ and more on ‘What is my intention?'”

The 33-year-old explained that she changed the script following the sexual assault allegations against producer Harvey Weinstein in late 2017 and the birth of the #MeToo movement.

“(The film was originally inspired by) the lack of conversation around the way women are treated specifically in the entertainment industry,” Kravitz said. “I started writing it pre-#MeToo, pre-Harvey. Then the world started to have the conversation, so (the script) changed a lot. It became more about a power struggle and what that power struggle means.”

Kravitz had never met Tatum before she cast him as Slater King but she felt he would be “brave enough” to take on the dark role.

“Looking at his work and hearing him speak about Magic Mike and the live show, I’m like, ‘I think he’s a feminist.’ You need to be so far from who this is, where it’s not scary. And I don’t think we’ve ever seen him play someone dark. I’m excited to see him do that,” she shared.