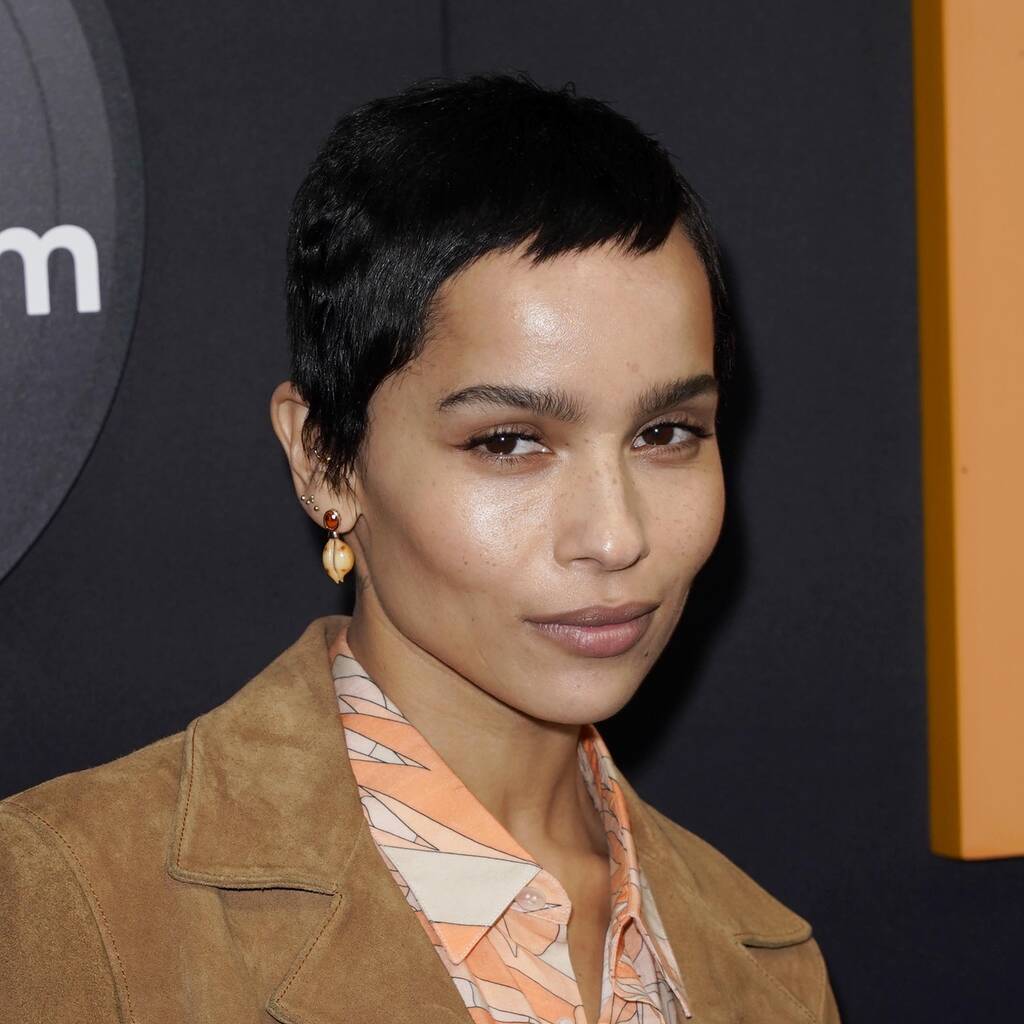 Zoe Kravitz is impressed by her co-star’s take on the iconic character.

Zoe Kravitz has described Robert Pattinson’s transformation into Batman as “out of this world”.

In an interview with Variety, Kravitz revealed she had “seen a little” of the finished film and was so impressed by her co-star’s take on the iconic character.

“Rob is perfect for this role. He was incredible. His transformation was out of this world,” she said.

Filming began on The Batman in January 2020 but it was shut down that March due to the Covid-19 pandemic. Production resumed in September but was plagued by numerous Covid-related hurdles and eventually wrapped in March this year.

Kravitz can’t wait for the film to be released in March 2022 so Reeves can finally have a much-deserved break.

“Matt Reeves has a lot of heart, and he cares so much for these characters,” she praised. “I’m just very excited for him to be able to go on vacation because he deserves it. I hope the fans love it because we put a lot of work into this.”

Pattinson and Kravitz star alongside Paul Dano as the Riddler, Colin Farrell as the Penguin, Jeffrey Wright as Batman ally James Gordon, and Andy Serkis as Bruce Wayne’s butler Alfred.