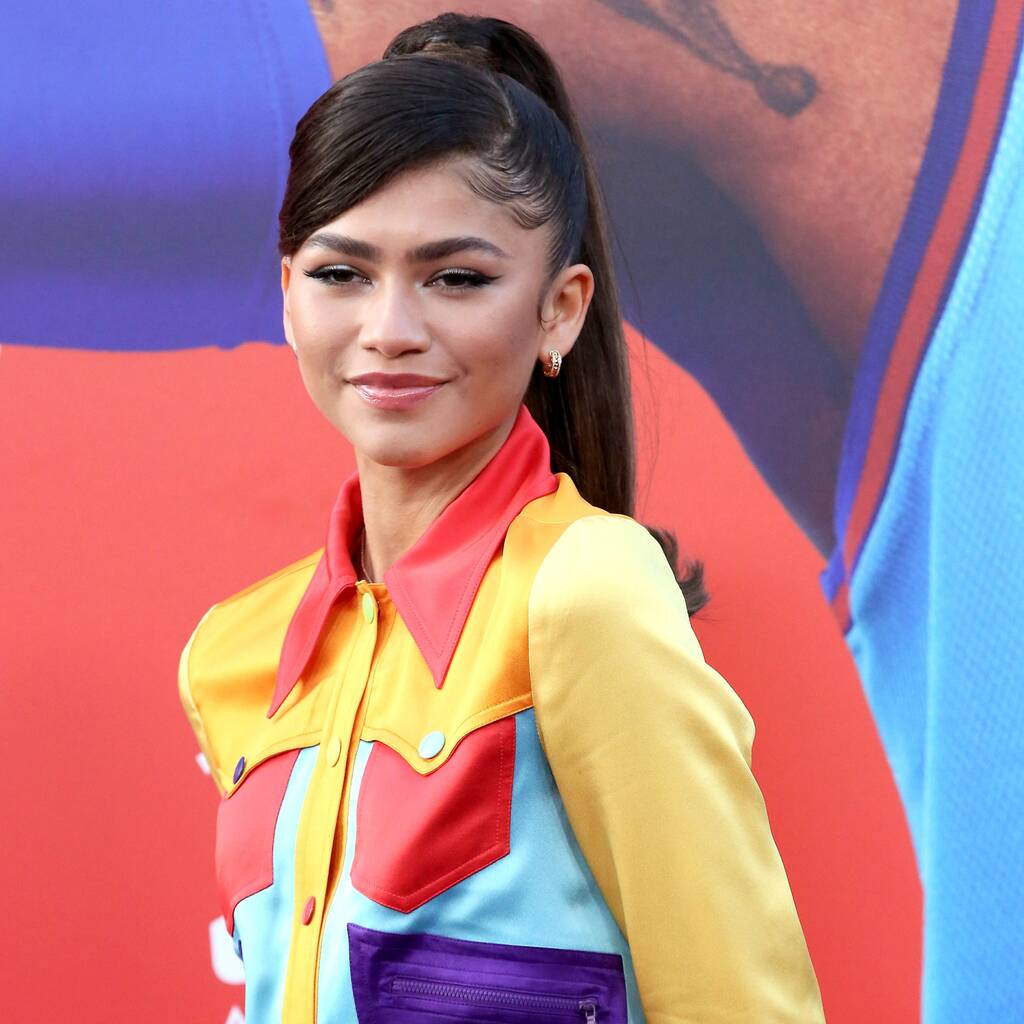 Zendaya has pleaded with Warner Bros. bosses to greenlight a Dune sequel – as starring in the first movie improved her as an actress.

Denis Villeneuve’s adaptation of Frank Herbert’s science-fiction novel only tells the first half of its story, but a follow-up is yet to be greenlit despite rave early reviews.

In an interview with Entertainment Weekly, Zendaya issued her plea to studio chiefs to move ahead with the next film due to the filmmaking education she received from the director and her castmate Javier Bardem.

“There’s so much story left to be told,” she demanded. “I would love to spend more time with these characters. I learned so much as an actress and became better just from that experience of being around Denis, watching him interact with his actors and run sets, and then seeing the way Javier works too.”

The 25-year-old also admitted a selfish motive for wanting a sequel to get off the ground – she’s become best pals with co-star Timothee Chalamet.

“I also became wonderful friends with Timothee, who’s now like my family I would say,” the actress explained. “We talk all the time about how fun it’s gonna be if we get to do it. Selfishly, I want to do (a second film) to have fun and spend time with my friend.”

Timothee stars in the lead role of nobleman Paul Atreides in the new film, with Zendaya taking on the role of Chani, his love interest – a role that gave her less time on set than she’d have ideally liked.

“I didn’t want to leave,” Zendaya sighed. “Denis had such a warmth, and there was a familial quality to the way it felt when I got there. I felt very welcomed by the crew and cast, everybody was so lovely to me. Denis is so detail-oriented and thoughtful; any question I had, he had thought about before. He had answers for everything, so I was able to speak with him and develop Chani very quickly. I became very close with Timothee. We were like, ‘Oh, this is great, we’re gonna be besties, I can tell.'”

Dune is in cinemas now.