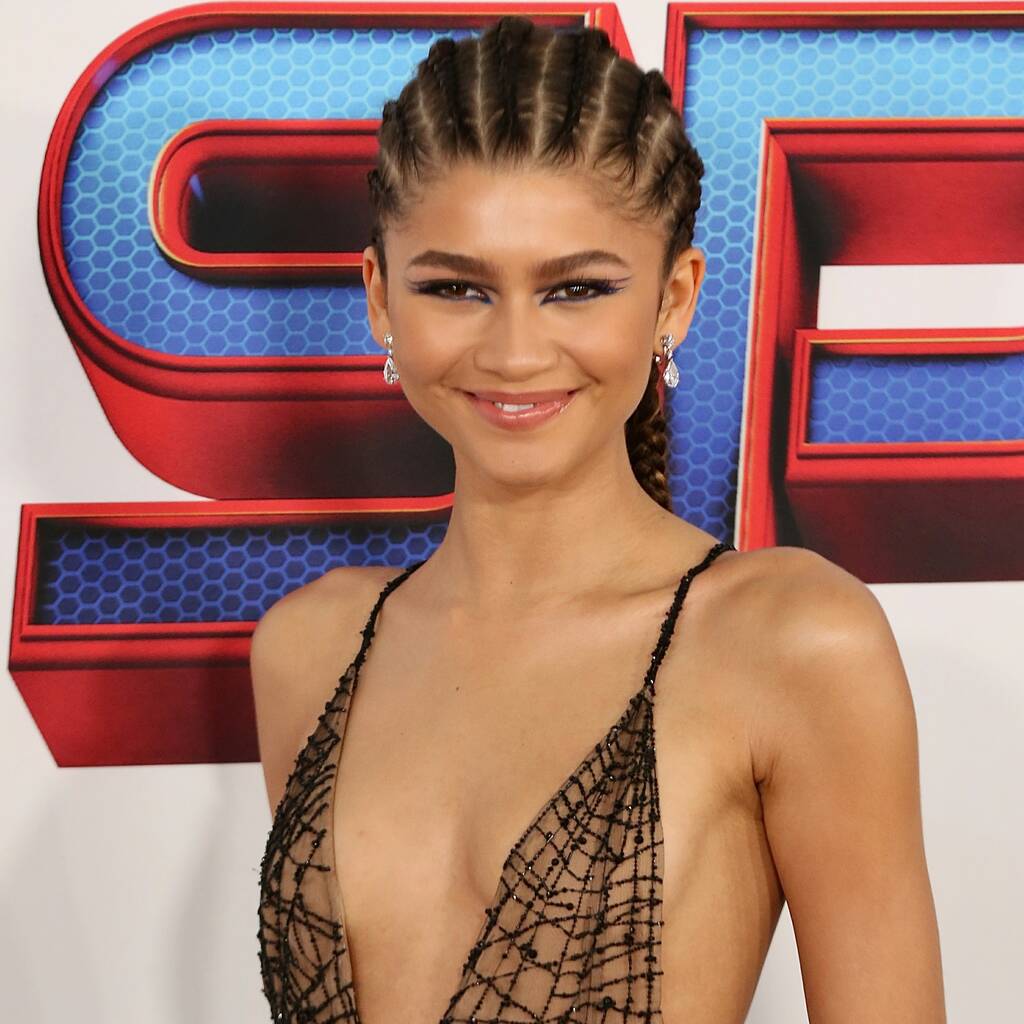 Zendaya is trying to learn as much as she can about how film sets work so she will be prepared when she wants to direct one day.

The Spider-Man: No Way Home star, who has been working in TV and film since she was a child, tries to soak up as much knowledge as she can about every crew member’s roles while on set so she is prepared when she makes her directorial debut.

“The idea of trying to direct in the future excites me. That’s why I’m on set so much,” she told her Euphoria co-star Colman Domingo for Interview magazine. “When I’m not in it (a scene), I’m right there trying to learn. I go around and I ask our crew members, ‘What are you doing today? Can you explain it to me?’ Because we’ve got some real vets in the game. So, the hope is that I’ll be able to, one day, make the things that I want to see.”

The 25-year-old revealed to Domingo that she wants to make a “simple love story” about two Black girls because she hasn’t seen that relationship onscreen without a film dealing with the “traumatic side of things”.

“I don’t want it to be rooted in anything other than just a story about two people falling in love and that’s it,” she added.

However, the Emmy winner doesn’t have a timeframe for her directorial debut as she tries to keep her career goals loose.

“I’ve never really thought, ‘I have to do this by this time and I want to do this by that time.’ I just want to do the things that make me happy and bring me joy and fulfill me as an artist, as a person,” Zendaya said. “So, I keep that loose, because if one day it turns into a completely different career path, then I would allow myself to do that.”