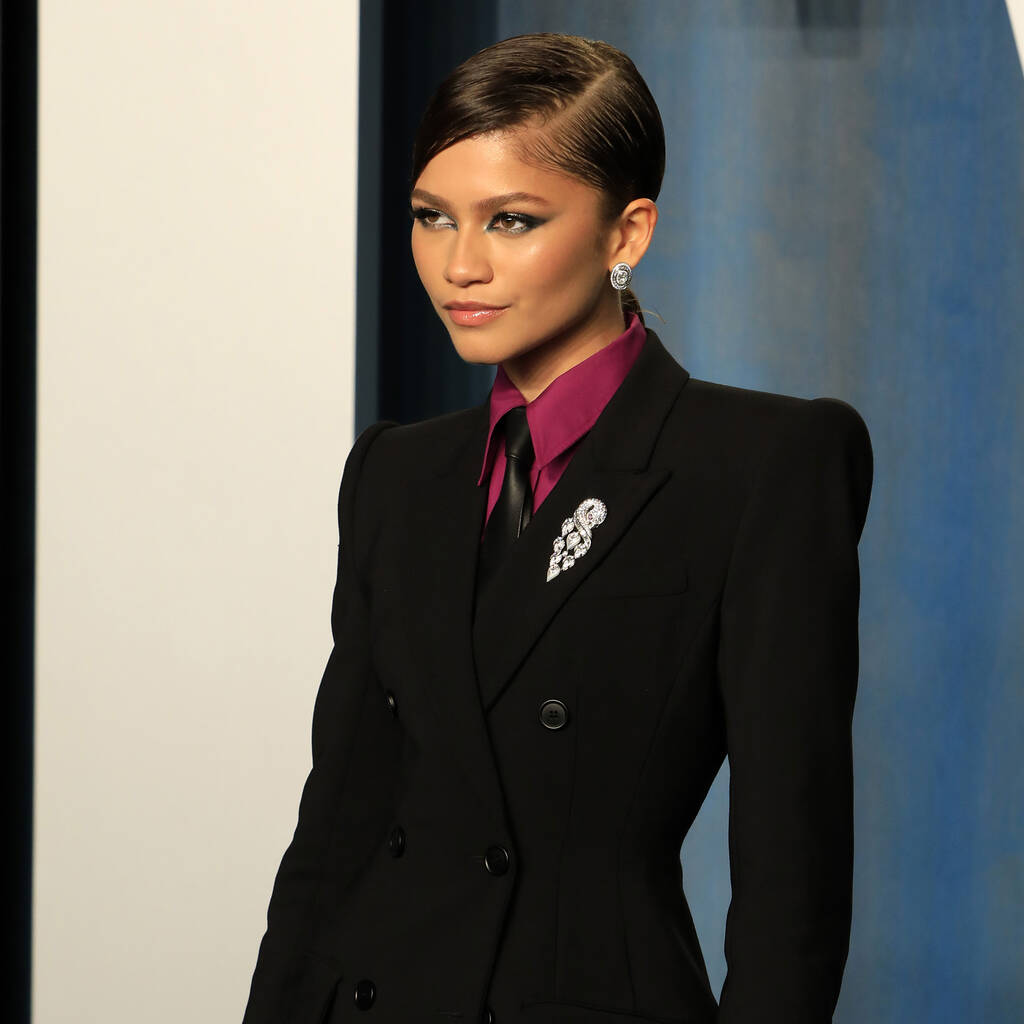 Zendaya won Best Performance in a Show for her role on Euphoria.

Zendaya dominated the 2022 MTV Movie & TV Awards on Sunday with wins for Euphoria and Spider-Man: No Way Home.

During the ceremony, held at The Barker Hangar in California, the actress was honoured with the prize for Best Performance in a Show for her portrayal of Rue Bennett in the HBO series.

Zendaya beat out her Euphoria co-star Sydney Sweeney, as well as The Dropout’s Amanda Seyfried, Yellowstone’s Kelly Reilly, and Pam & Tommy’s Lily James, for the honour.

The cast of Euphoria also collected the awards for Best Show and Best Fight (Cassie v. Maddy), as well as the Here For The Hookup prize.

In addition, Zendaya picked up several accolades for her 2021 superhero movie, Spider Man: No Way Home, in which she plays MJ.

The flick won Best Movie, while the 25-year-old’s co-star and boyfriend, Tom Holland, took home Best Performance in a Movie for his role as the titular character.

Tom was also nominated for the Best Hero category, but lost out to Scarlett Johansson’s Black Widow.

Elsewhere, Zendaya and Tom were nominated for Best Kiss for their moment in Spider-Man: No Way Home, but lost to Poopies and The Snake in Jackass Forever. Euphoria actors Hunter Schafer and Dominic Fike were also nominated for that award.

Here For The Hookup: Euphoria

Best Song: On My Way/ Marry Me – Jennifer Lopez