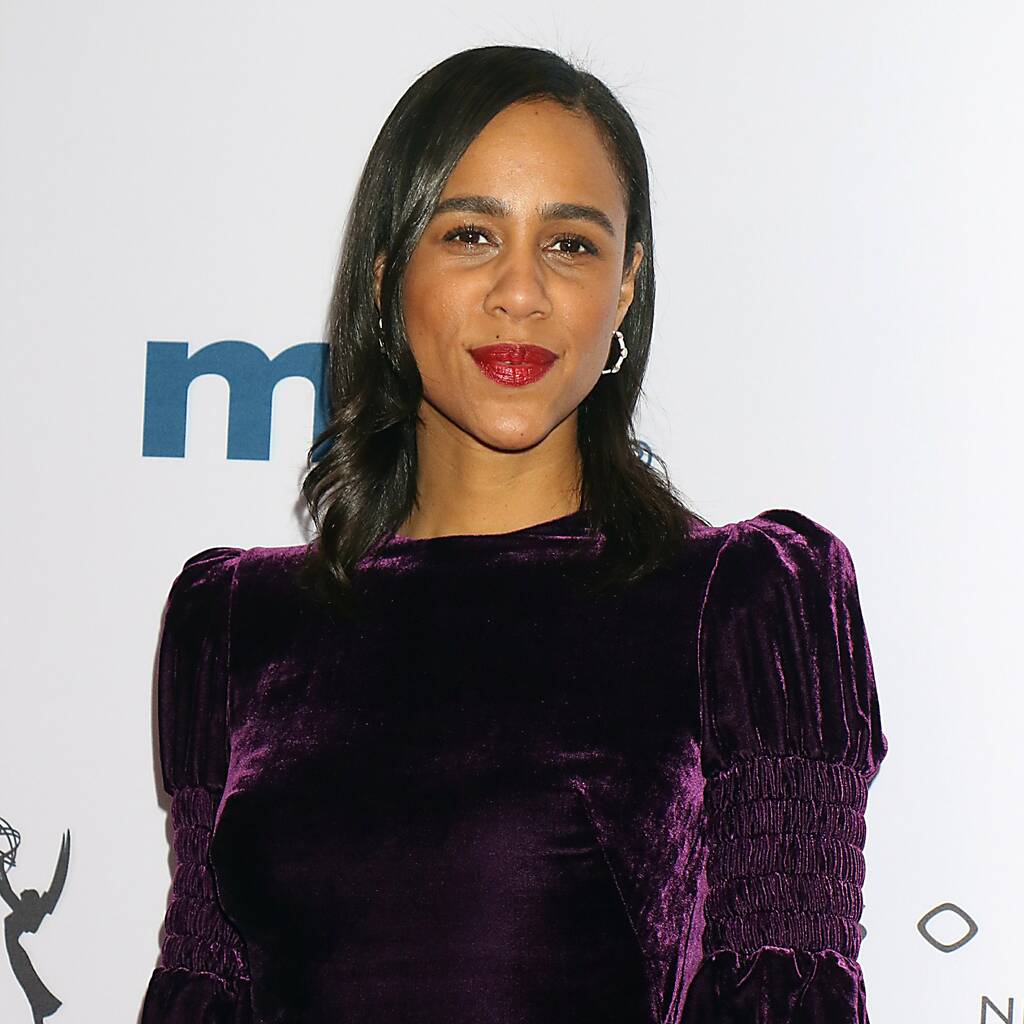 Zawe Ashton was impressed by Regé-Jean Page’s ambition when she met him on the set of Fresh Meat.

Zawe Ashton once wrote a recommendation letter for Regé-Jean Page so he could apply for a U.S. visa.

In an interview for the October 2022 issue of Tatler magazine, the actress recalled how she struck up a conversation with the young actor on the set of the U.K. TV show Fresh Meat, which aired between 2011 and 2016.

Zawe was impressed by Regé-Jean’s ambition and offered to help him with his application to work in America.

“I could see he was committed, clear-eyed about what he wanted to do. And so, I gave him my number,” she said. “And then, 10 years later, I turned on Bridgerton and (saw him onscreen).”

In addition to landing his breakthrough as the Duke of Hastings in Netflix’s Bridgerton, Regé-Jean has also appeared in The Gray Man and is set to star in Dungeons & Dragons: Honor Among Thieves.

And Zawe wishes others within the wider acting community were more supportive of each other.

“We don’t fuel the fire of genuine enthusiasm in the U.K. It’s like, ‘Don’t get ideas above; stay calm; it’s not that good,'” the 38-year-old continued.

Meanwhile, Zawe recently appeared as Julia Thistlewaite in Mr. Malcolm’s List and is to play a villain in the upcoming movie The Marvels.