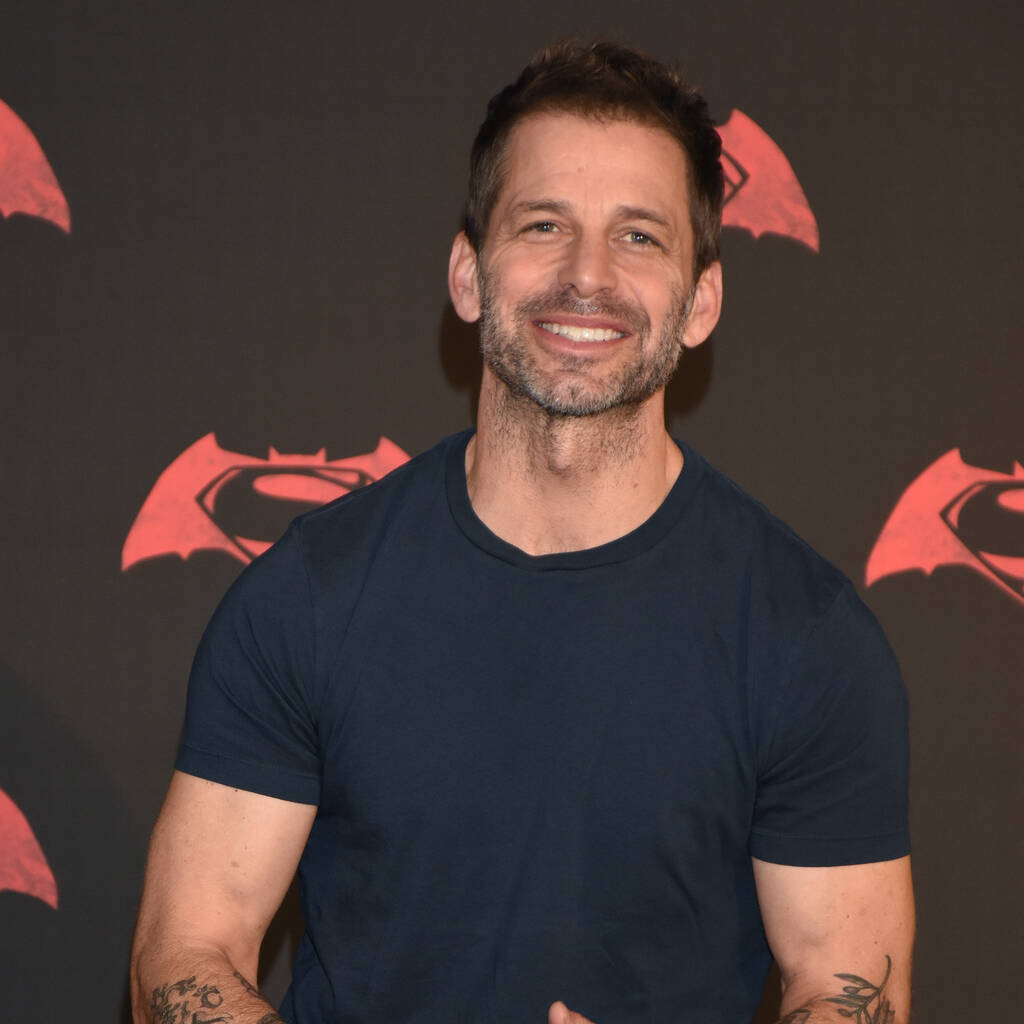 Earlier this year, Oscars producer Will Packer and his team announced two new categories – Oscars Fan Favourite and Oscars Cheer Moment – and revealed they would be voted for by the public via Twitter.

During the ceremony on Sunday, the winners of the inaugural social-voted contests were announced – and Snyder’s avid fanbase managed to win him both prizes.

While that category acknowledged films released in 2021, the Oscars Cheer Moment allowed voters to choose their all-time favourite movie moment.

The moment in which Ezra Miller’s superhero character The Flash “Enters the Speed Force” in Snyder’s cut of Justice League was named the winner, followed by all three Spider-Men teaming up in Spider-Man: No Way Home, and the Avengers coming together to fight Thanos in Avengers: Endgame. In fourth place was Jennifer Hudson singing And I Am Telling You I’m Not Going as Effie White in Dreamgirls, while fifth place went to Keanu Reeves’ Neo dodging bullets in 1999’s The Matrix.

The winners were announced via video montages and did not receive an award. It is unclear if the contests will take place next year.