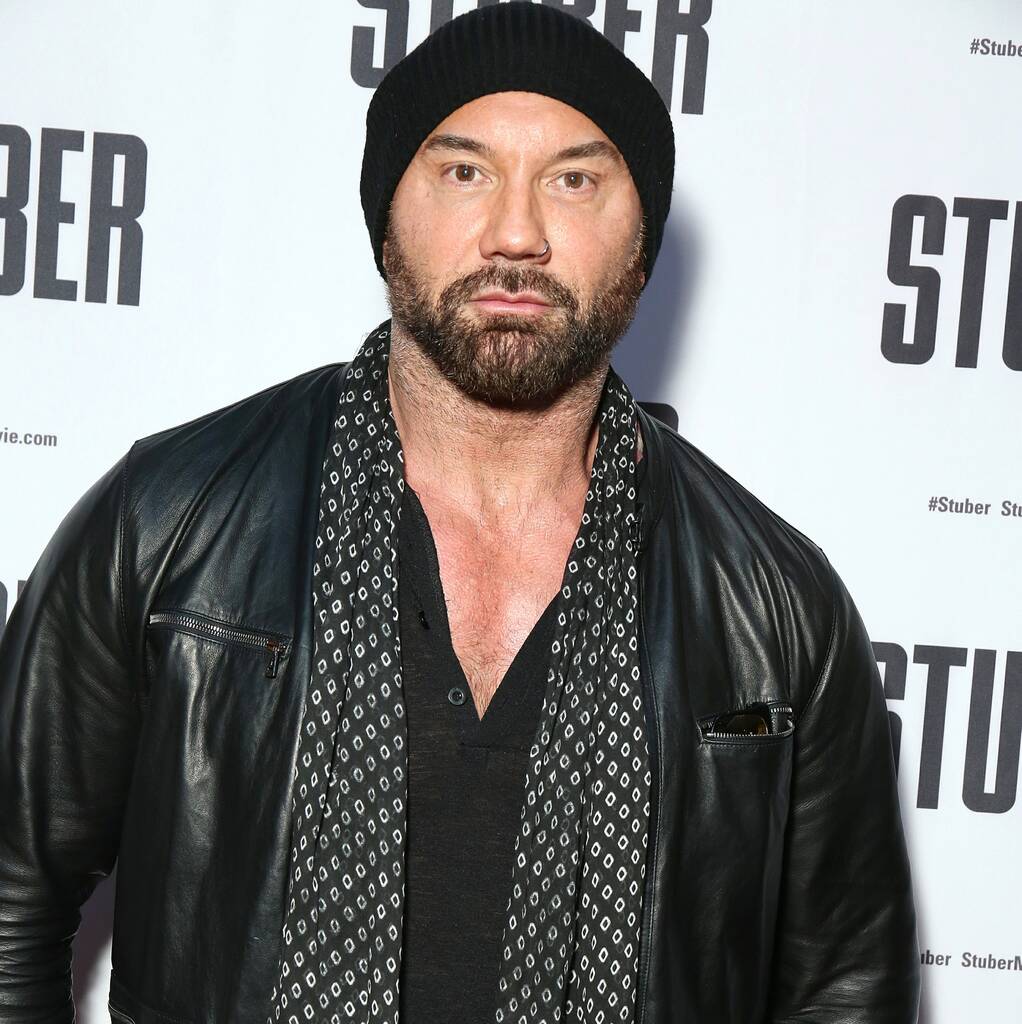 Zack Snyder felt like a cast member to Dave Bautista.

Dave Bautista was impressed by the way Zack Snyder got “right in the mix” of the action while serving as cinematographer on Army of the Dead.

In the new Netflix action movie, the Guardians of the Galaxy actor stars as Scott, who is tasked with leading a group of mercenaries into Las Vegas, a walled-off city overrun with zombies, to retrieve millions of dollars from a safe inside a resort.

Snyder directed the movie and served as cinematographer, and accordingly, he wasn’t shy about getting involved with the action.

“I remember him being under one of the roulette tables, and I remember him being beside me when I was lying on the ground,” Bautista recalled to The Hollywood Reporter. “But that was the thing that was really special because a lot of the time when you’re working on film, there are just cameras set up. You have two to three cameras for big epic scenes like that and they’re set up. But you hardly ever get the director lying next to you on the ground while you’re killing a zombie that’s there. There were too many of those moments on this film to even count or remember where the hell he was. He was just always somewhere right in the mix with his camera.”

The former wrestler added that the Justice League filmmaker would find “little tiny places” to tuck into with the camera to try and get an interesting shot or get as close as possible to an actor, and he found a new level of respect for Snyder throwing himself into the shoot.

“If we were out there and we were hot, sweaty, dirty, tired, and hungry, he was as well. He was always right next to us with his camera,” he shared. “So, a lot of the time, you just felt like he was another cast member.”

Army of the Dead is streaming on Netflix now.