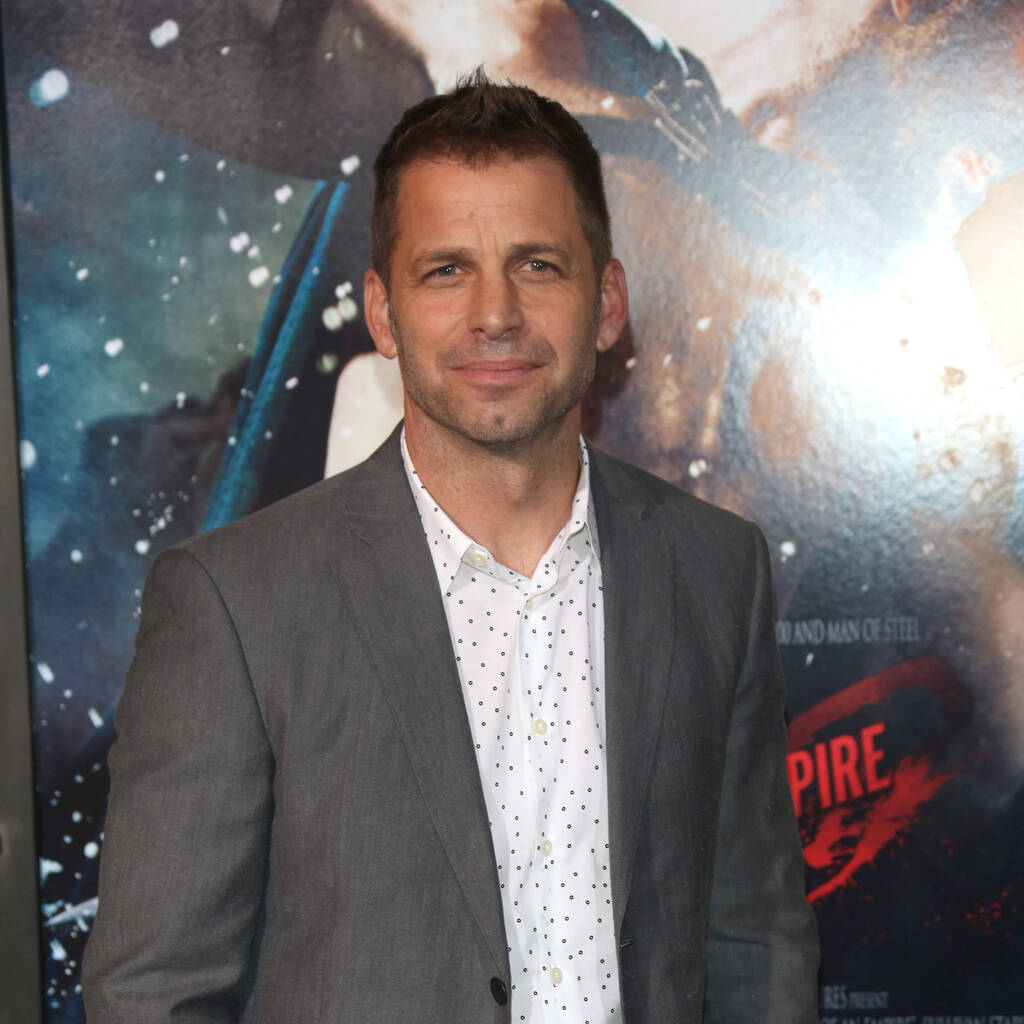 The director helmed the original historical epic, which was released in 2006, and wrote the script for the 2014 sequel, 300: Rise of an Empire.

Zack Snyder penned a gay love story for the final chapter in his 300 trilogy.

The director co-wrote and directed the 2006 historical epic, starring Gerard Butler and Lena Headey, and wrote the script for the 2014 sequel, 300: Rise of an Empire.

In a new interview with The Playlist’s The Fourth Wall podcast, Snyder revealed he was asked last year by Warner Bros. bosses to write a script for “what was essentially going to be the final chapter in 300”.

However, the filmmaker confessed he struggled to pen another action thriller, and instead ended up focusing on the relationship between ancient Macedonian ruler Alexander the Great and his army general Hephaestion.

“When I sat down to write it, I actually wrote a different movie. I was writing this thing about Alexander the Great, and it just turned into a movie about the relationship between Hephaestion and Alexander. It turned out to be a love story. So it really didn’t fit in as the third movie,” the 55-year-old explained.

“There was that concept, and it came out really great. It’s called Blood and Ashes, and it’s a beautiful love story, really, with warfare. I would love to do it, (Warner Bros.) said no… you know, they’re not huge fans of mine. It is what it is.”

Snyder has had a difficult relationship with the studio since he had creative differences with officials while making 2017’s Justice League. He ended up leaving the project due to a family tragedy and was replaced by Joss Whedon, whose version of the movie was poorly received by both fans and critics.

After years of fan campaigning, Warner Bros. let Snyder bring his four-hour version, known the Snyder Cut, to life and it was released earlier this year.

Snyder partnered with Netflix for his upcoming movie, Army of the Dead, which is released this week.