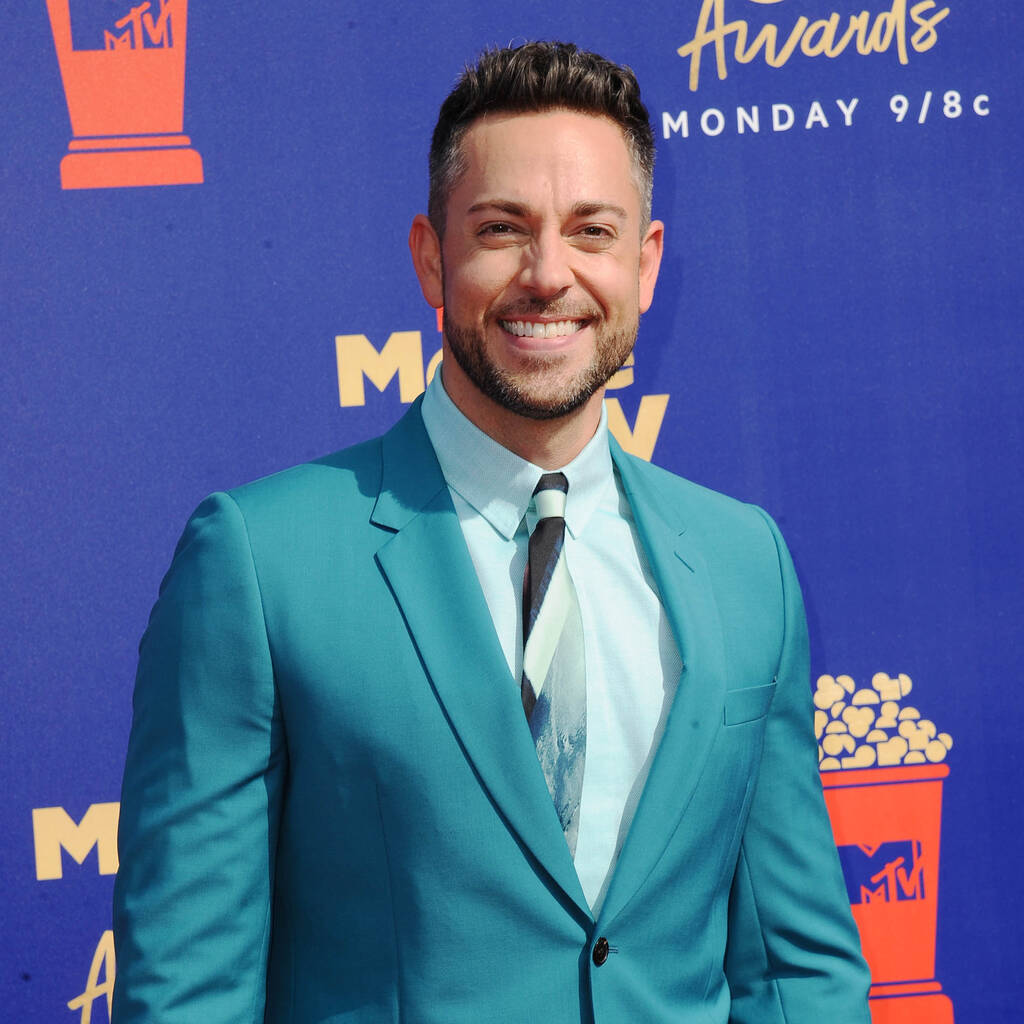 Shazam! star Zachary Levi has called on DC fans to give James Gunn and Peter Safran time to restructure the DC Universe.

Since the Guardians of the Galaxy director and his longtime producer became the co-chairmen and co-CEOs of DC Studios in November, a number of big changes to the DCEU have been announced, prompting outrage from diehard DC fans.

In an Instagram Live on Thursday night, the actor, who plays the DC superhero Shazam!, defended his “dear friends” Gunn and Safran from the backlash and urged his viewers to trust that the DCEU is in good hands.

“You have no idea the reasonings behind any of the decisions that are going on. The amount of conjecture and rumour mill and drama and nonsense that keeps getting spun around out there on Instagram and Twitter is laughable. It is unbelievably laughable,” Levi said. “So I would just say be patient, and give them some space and some time to try and really make something special.”

Levi insisted DC films have never achieved the same mass-market appeal as the Marvel Cinematic Universe and Gunn and Safran are trying to fix that. He asked his followers to “take it easy” and “just f**king give ’em a break” because they’re not “in an easy position” taking over a universe “already in a lot of conflict”.

Since the takeover, Henry Cavill has been dropped as Superman, a third Wonder Woman movie has reportedly been canned and it’s been revealed that Dwayne Johnson’s Black Adam won’t feature in the DCEU’s first chapter.

Reflecting on his own future, the 42-year-old believes he’s in “a pretty good position” to remain as Shazam! because he feels confident about the upcoming sequel, Shazam! Fury of the Gods. However, if it doesn’t succeed and he’s dropped, he “will trust that James Gunn and Peter Safran are making the best decisions that they can for the DC Universe, that’s their job, that’s what they’re tasked with.”

He concluded, “Just breathe. It’s gonna be OK, it’s going to be better than OK. But we have to give them respect and trust in that.”