Zach Braff and Vanessa Hudgens to star in French Girl 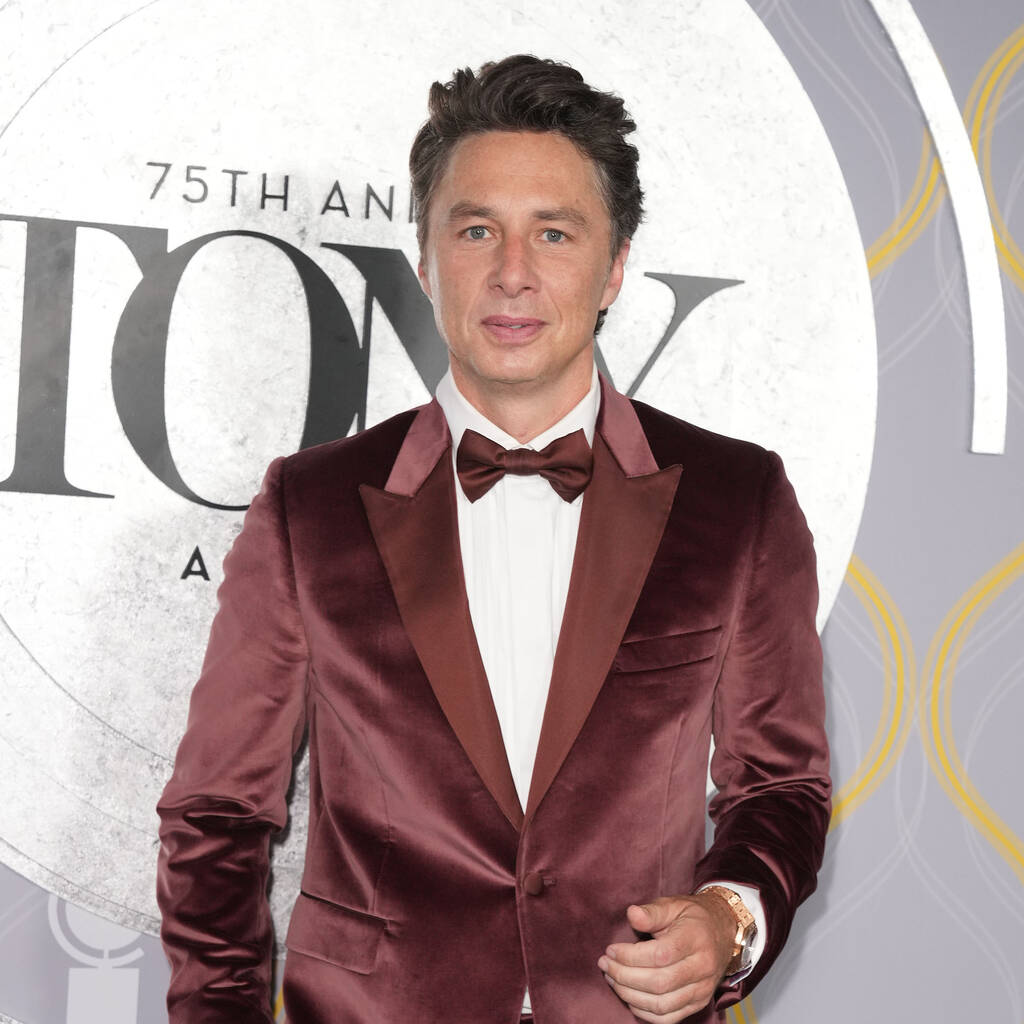 Zach Braff and Vanessa Hudgens have signed up to star in the indie comedy French Girl.

The indie comedy film follows Gordon Kinski (played by Braff), a high school teacher living in Brooklyn. Gordon becomes a fish out of water when he accompanies his girlfriend and chef Sophie Tremblay (Brochu) to her hometown, Quebec City, where she’s testing for a Michelin-star restaurant owned by Hudgens’ character Ruby Collins.

Fichtner’s role has not been revealed.

James A. Woods and Nicolas Wright are writing and directing the flick. Woods revealed how long he’s been working on the project when he shared the announcement on Instagram. He wrote, “It only took 8 yrs.”

Valerie D’Auteuil is producing the movie, alongside Andre Rouleau for Caramel Films and Anders Bard for aBard Production.

Principal photography on French Girl is currently underway in Montreal and Quebec City.