Zac Efron to star in wrestling drama The Iron Claw 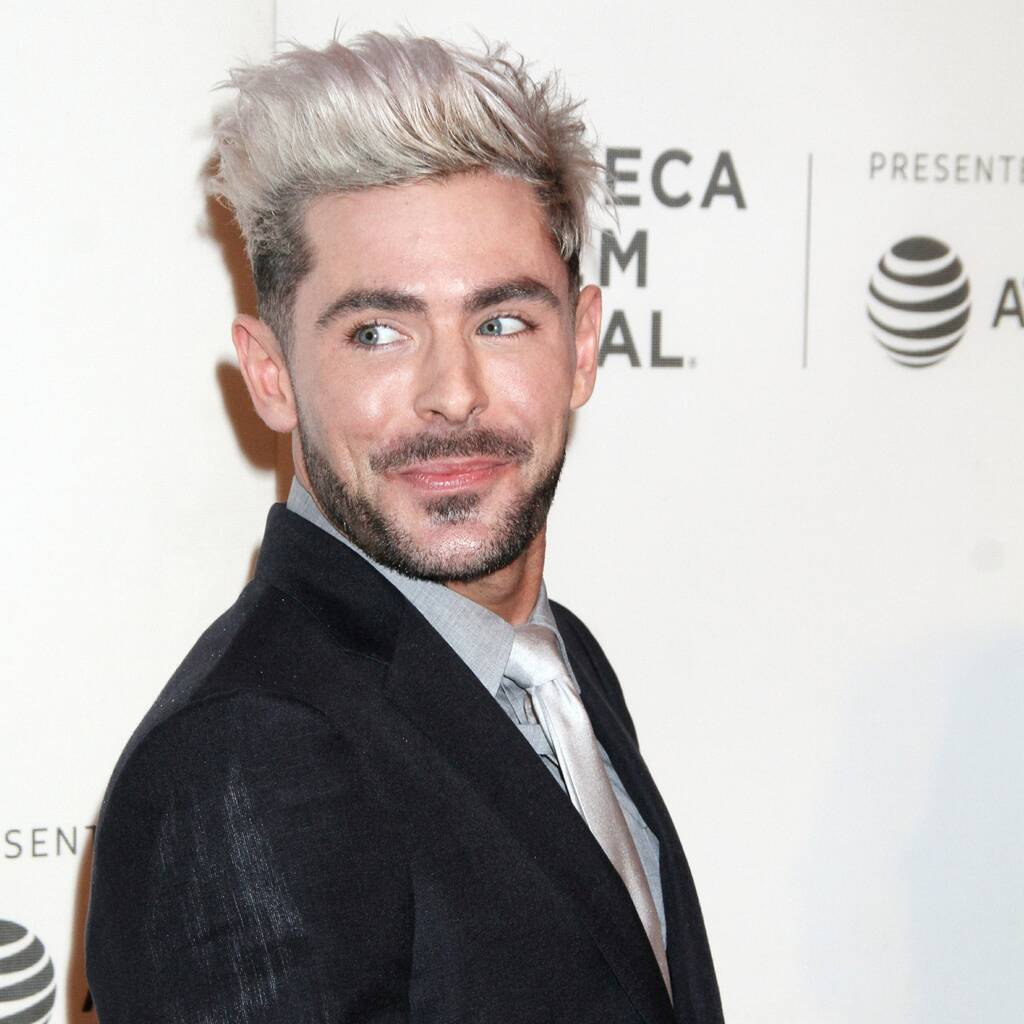 Extremely Wicked, Shockingly Evil and Vile star Zac Efron will lead The Iron Claw, an upcoming wrestling drama based on the true story of the Von Erichs.

Zac Efron is set to star in the wrestling drama film The Iron Claw.

Durkin, whose previous films include Martha Marcy May Marlene and The Nest, will write and direct the film, and A24 will produce and finance it. Producing alongside A24 are Tessa Ross, Derrin Schlesinger, and Harrison Huffman.

The High School Musical star is the only actor currently attached to the project. The Iron Claw announcement comes days after it was revealed he will be reuniting with his The Paperboy co-star Nicole Kidman for an untitled Netflix romantic comedy. The film, which also stars Joey King, will be directed by Richard LaGravenese from a script he co-wrote with Carrie Solomon.

Efron’s upcoming projects also include Peter Farrelly’s war drama The Greatest Beer Run Ever, alongside Russell Crowe and Bill Murray, and the Three Men and a Baby remake.