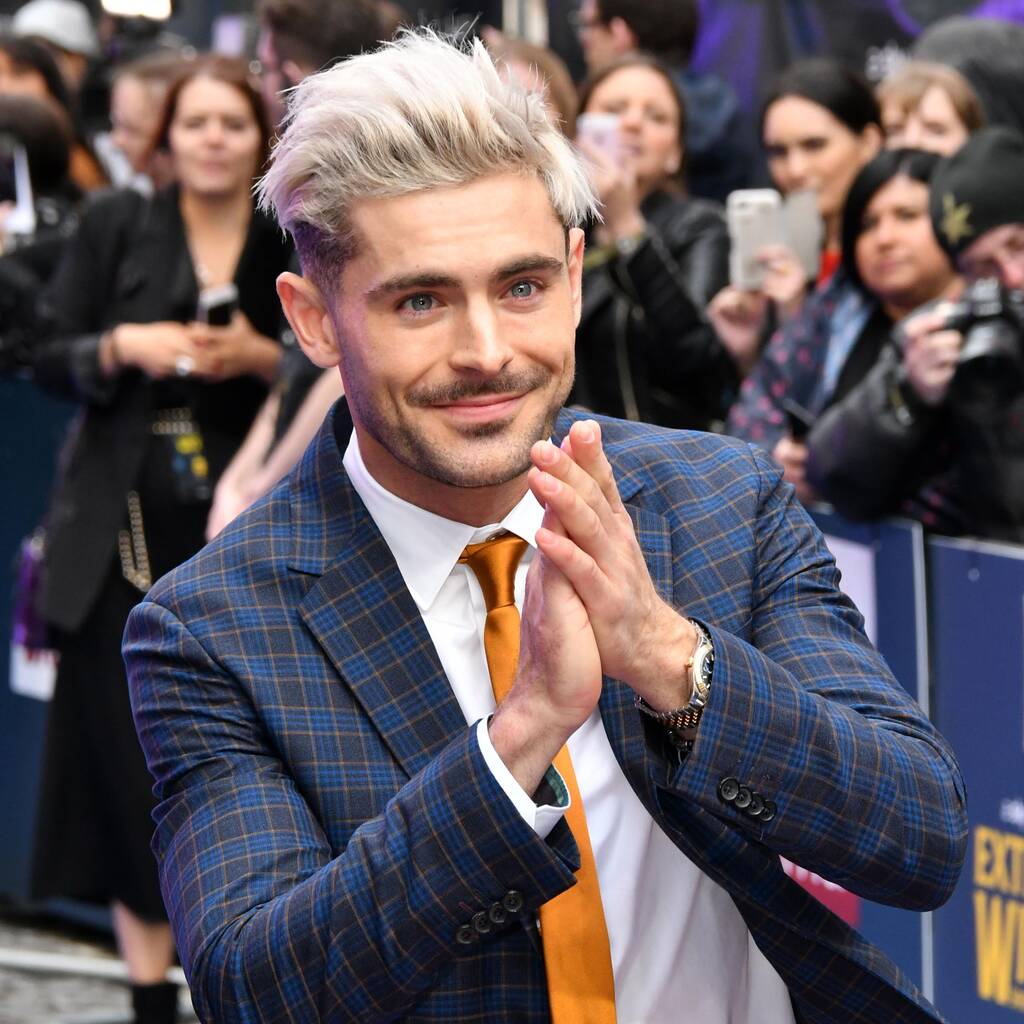 Zac Efron was instantly taken by the script and could relate to his character.

Zac Efron whizzed through the script for The Greatest Beer Run Ever much quicker than he usually takes with prospective screenplays.

In Peter Farrelly’s upcoming biographical action-comedy, Efron plays John ‘Chickie’ Donohue, a U.S. Marine Corps veteran who decided to deliver beer to all his hometown friends fighting in Vietnam in 1967.

During an interview with Men’s Health magazine, the actor explained that he was instantly taken by the film’s script when it came his way and he read it in an hour and a half.

“Sometimes reading a script can take two days,” he stated. “I’m stopping and visualising it and rereading pages. Sometimes I’m mouthing words. But with Greatest Beer Run, the writing was so specific and so clear.”

The High School Musical star had been underwhelmed by the roles he was being considered for at the time and he immediately connected to his character.

“I can empathise with what he was going through, sitting in New York when all his close friends are on the front line,” the 34-year-old shared. “It was the fastest decision I’d ever made.”

However, Efron noted that he felt immense pressure to get the part right as he was acutely aware that the real Donohue – who co-wrote the book on which the film is based – might watch it.

The Greatest Beer Run Ever premiered at the Toronto Film Festival on 13 September and will be released via Apple TV+ on 30 September.