Woody Allen to retire from filmmaking 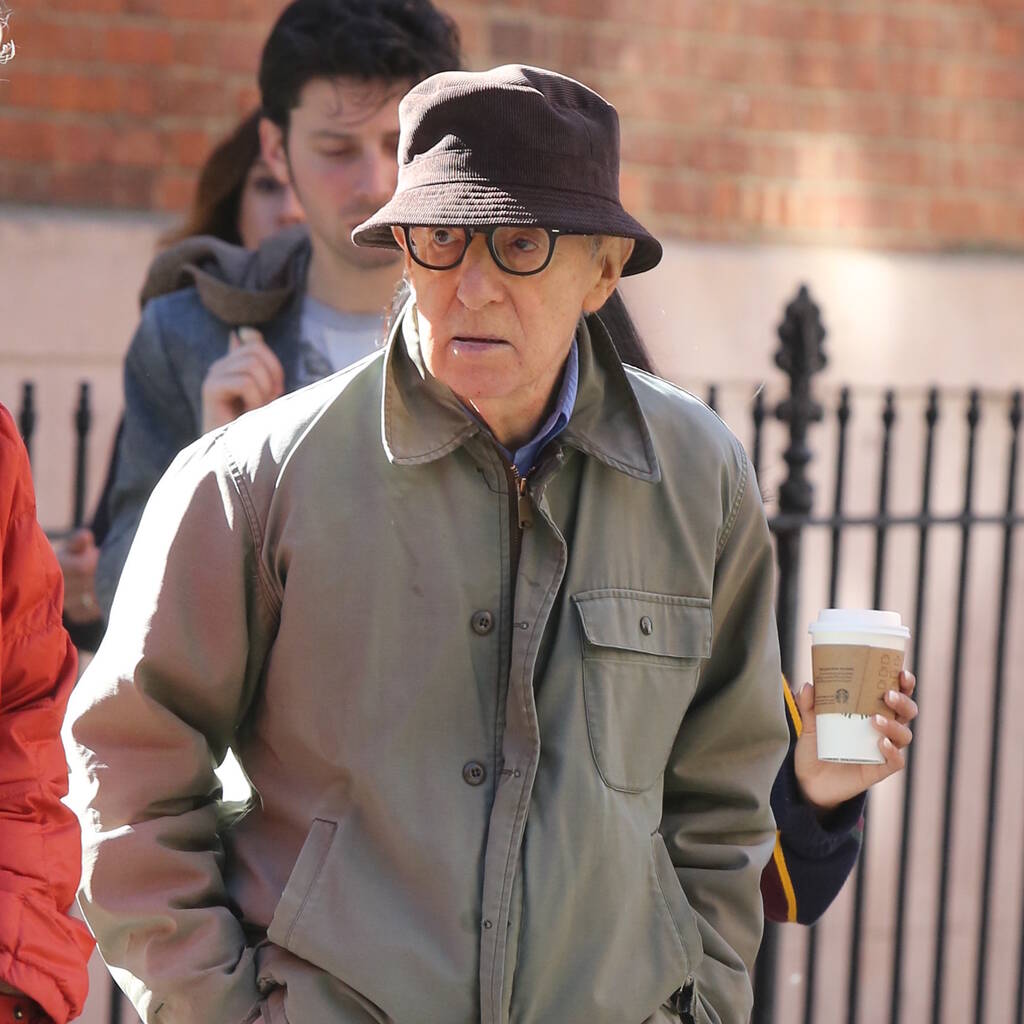 Woody Allen has also indicated that he is contemplating writing a novel.

Woody Allen is set to retire from making movies.

In a recent interview for the Spanish newspaper La Vanguardia, the Annie Hall director revealed that he plans to slow down after he wraps on his upcoming film, Wasp 22, next year.

“My idea, in principle, is not to make more movies and focus on writing,” the 86-year-old told the outlet.

Allen also indicated that he is contemplating writing a novel.

Little is known about the plot of Wasp 22, though production is set to take place in Paris, France.

In recent years, the Oscar-winning director has been blacklisted in Hollywood after his adopted daughter Dylan Farrow accused him of sexual abuse.

Allen has always maintained that his estranged daughter’s allegations are false.