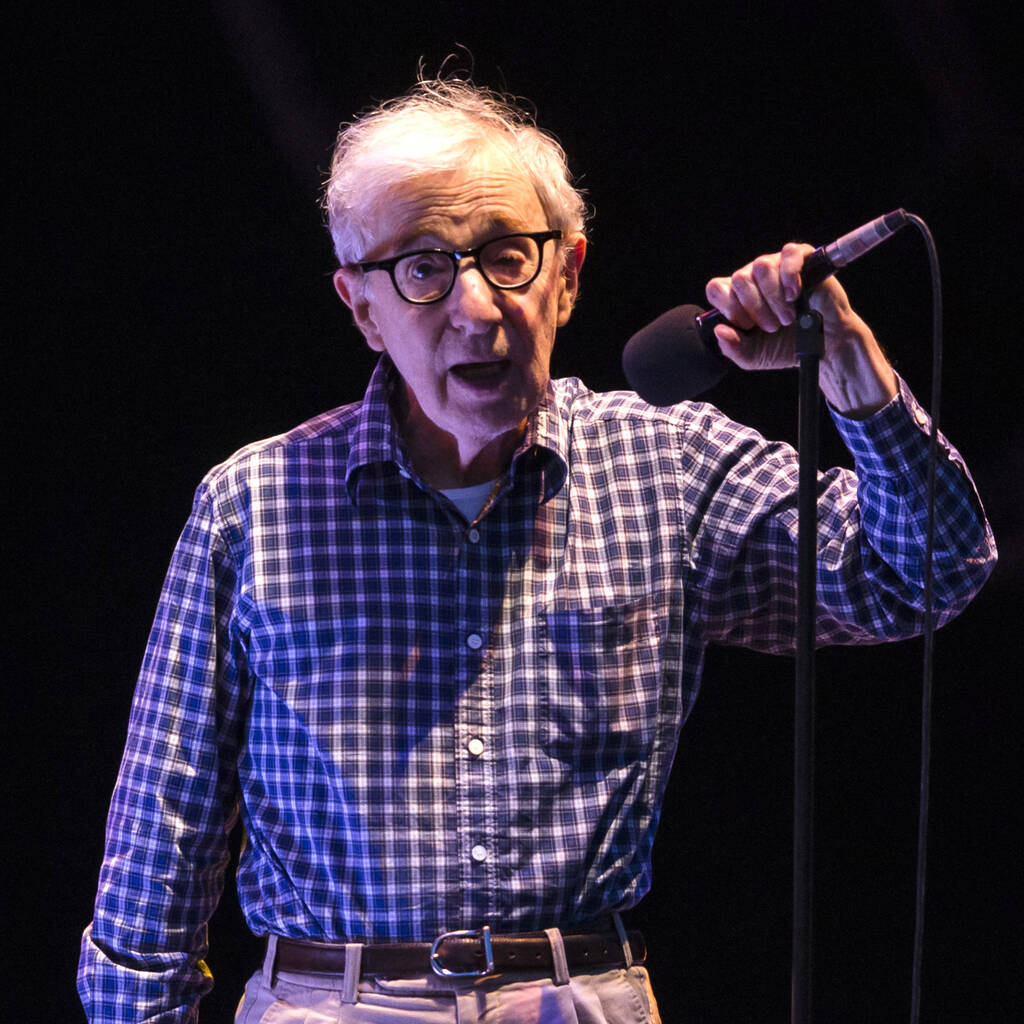 Woody Allen is currently in production on his 50th film, Wasp 22.

Woody Allen has denied he is planning to retire from filmmaking.

In a recent interview with Spanish magazine La Vanguardia, the Annie Hall director appeared to state that his next film, Wasp 22, would be his last.

However, a representative for the 86-year-old issued a statement to Deadline on Monday denying that retirement is on the horizon.

“Woody Allen never said he was retiring, nor did he say he was writing another novel,” they clarified. “He said he was thinking about not making films as making films that go straight or very quickly to streaming platforms is not so enjoyable for him, as he is a great lover of the cinema experience. Currently, he has no intention of retiring and is very excited to be in Paris shooting his new movie, which will be the 50th.”

This isn’t the first time Allen has mooted quitting movies.

In June, the veteran comedian/ director told Alec Baldwin in a live-streamed Instagram conversation that he plans to direct “one or two more” films, but “the thrill is gone” due to the rise of streaming.

Allen’s latest project will be shot in Europe, with the director out of favour in Hollywood due to sexual abuse allegations made by his adoptive daughter Dylan Farrow.

He has denied the accusations, which first surfaced in 1992 during his acrimonious split from Mia Farrow, during which he embarked on a relationship with her adoptive daughter Soon-Yi Previn.

Dylan has repeated the allegations as an adult, which came under renewed focus following the rise of the #MeToo movement highlighting sexual harassment and abuse in the entertainment industry in late 2017.