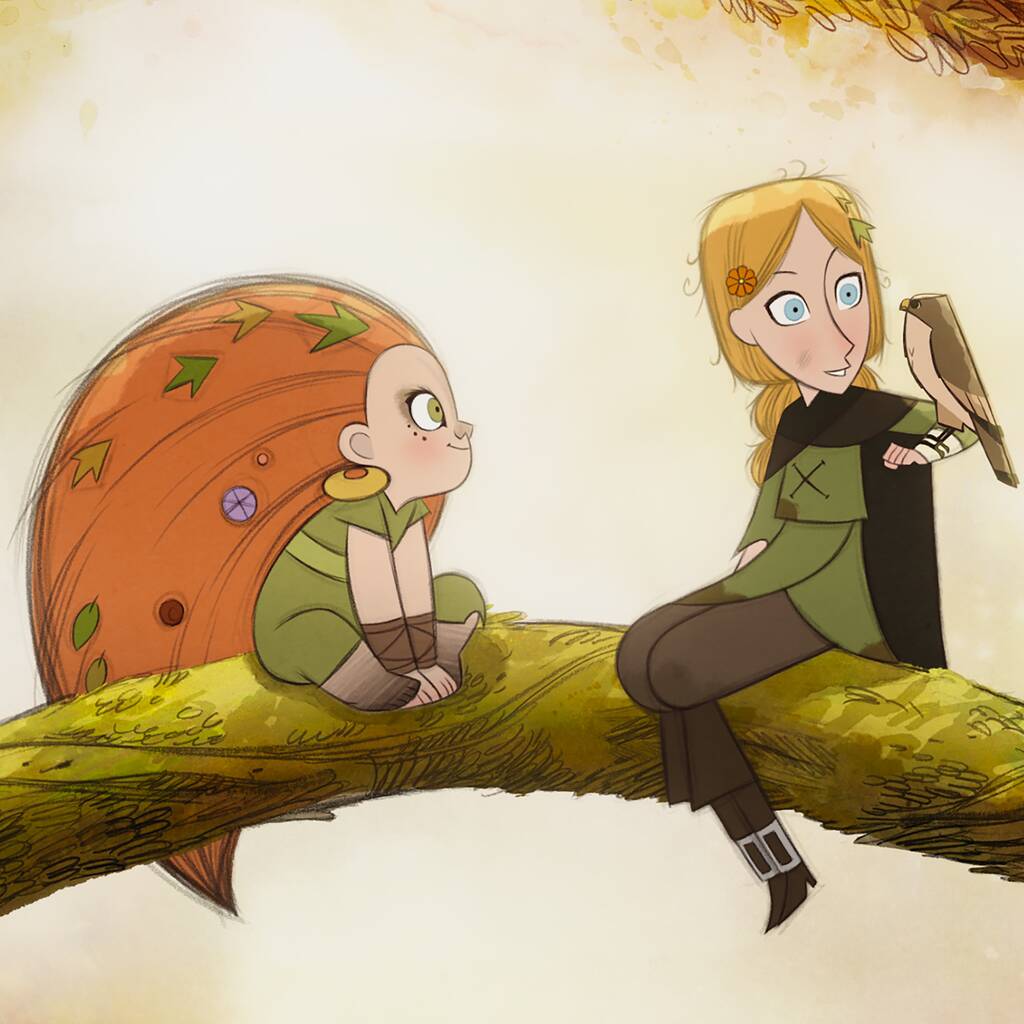 Josh Brolin presented the prize at the virtual awards ceremony.

The Irish movie, about people who can turn into wolves when they sleep, was nominated for the Best Animated Feature Oscar earlier this year but lost out to Pixar’s Soul, however, on Sunday, it was awarded the most coveted prize at the virtual IFTA ceremony, with it beating movies including Broken Law, Dating Amber, Herself, Vivarium, and Wildfire.

It marks the second time in the awards’ history that an animation has won the prize, following 2014’s Song of the Sea, which was also made by Irish animation studio Cartoon Saloon.

Presenting the award, Avengers: Endgame star Josh Brolin said, “My own story with Ireland is that at 20 years old I was in Dublin, and I blindly walked into a theatre on a movie called My Left Foot, and left a changed man… Ireland has had a massive impact on me, so I just wanted to say congratulations to all the nominees because I know how tough it is to manifest an idea into film.”

Elsewhere in the film categories, Wildfire was a double winner, taking home the Best Director Film prize for Cathy Brady and the best actress award for its late star Nika McGuigan.

Olivia Colman virtually presented Gabriel Byrne with the best actor for his performance in Death of a Ladies’ Man, Dating Amber co-stars Barry Ward and Sharon Horgan won awards for their supporting performances, and Herself won for its script.

Mark Hamill bestowed the Rising Star award to Bridgerton actress Nicola Coughlan, who said, “I’m really shocked – oh my God I’m so shocked. Hearing Luke Skywalker say my name is such a shock! I’m so proud to be an Irish actor, I’m so proud to be so proud of that! This is so special because all you really want is people at home to be happy with what you are doing.”

TV miniseries Normal People was the big overall winner of the evening, collecting a total of nine awards, including Best Drama.

Actor in a Lead Role – Film: Gabriel Byrne – Death of a Ladies’ Man