Winston Duke: ‘There was a lot of melancholy on Black Panther 2 set’ 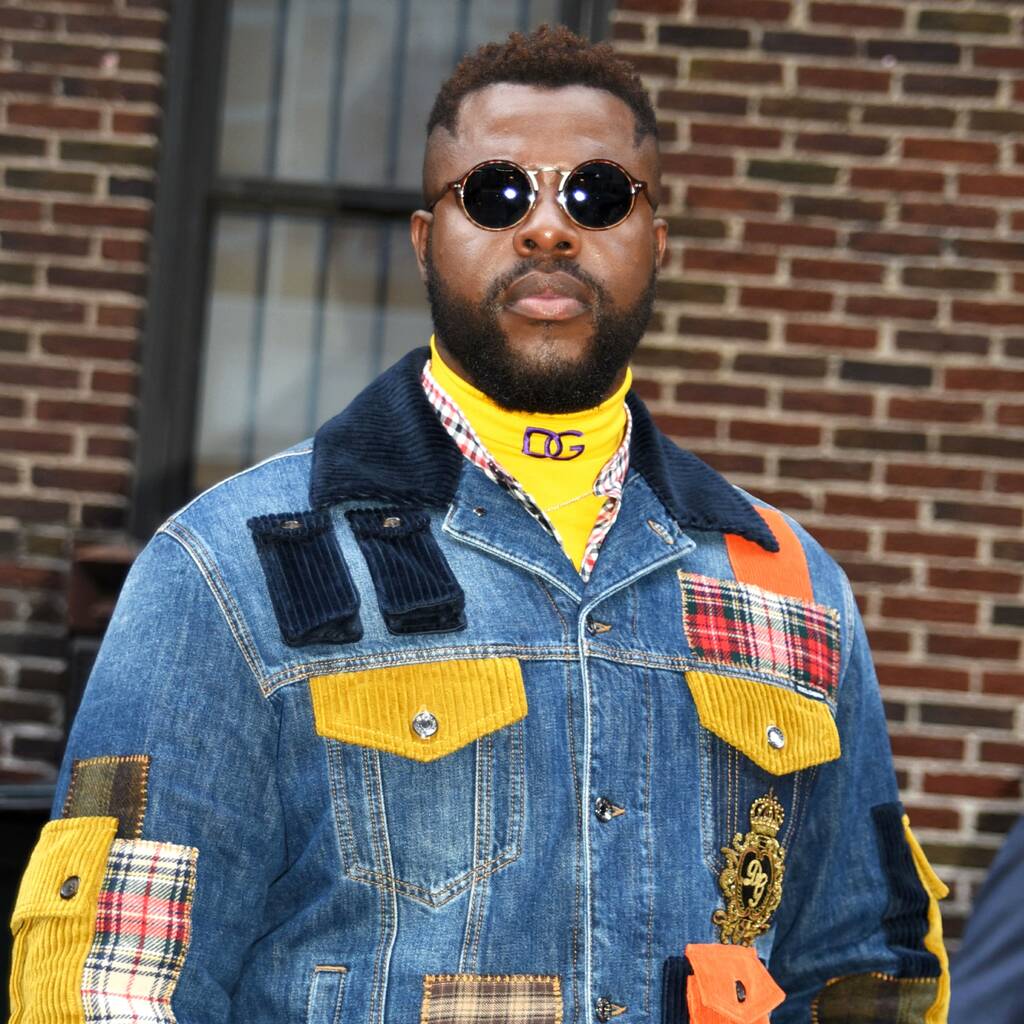 Black Panther actor Chadwick Boseman died before he could make a sequel to the box office smash hit.

Winston Duke has recalled how there was melancholy in the air when the cast of Black Panther met to begin filming the sequel, Wakanda Forever.

Chadwick Boseman, who starred as T’Challa in the first Marvel movie, passed away from colon cancer at the age of 43 in August 2020.

A follow-up film had always been in the pipeline, and Chadwick had reprised the role in the Avengers films.

But when the cast, including Winston, Letitia Wright, and Lupita Nyong’o, as well as the crew, assembled to start production, there was a tangible sadness felt by them all.

“There was a lot of melancholy,” he told Collider. “In one way, it was very joyous to be back with people you love and care about, and who are open to just play and experiment and create. And then, it was really sad, not having our guy and our friend, who was someone we looked up to, and was someone who expressed that they looked up to you. It was just really sad not to have that someone we knew as a person, and not just this artifice on a screen. He was a real person and we really missed him.

Instead of hiring an actor to replace him, Chadwick’s death was written into the sequel’s plot.

Ryan Coogler is back in the director’s seat and Angela Bassett, Danai Gurira, and Martin Freeman are reprising their roles for the film, which hits cinemas in November.