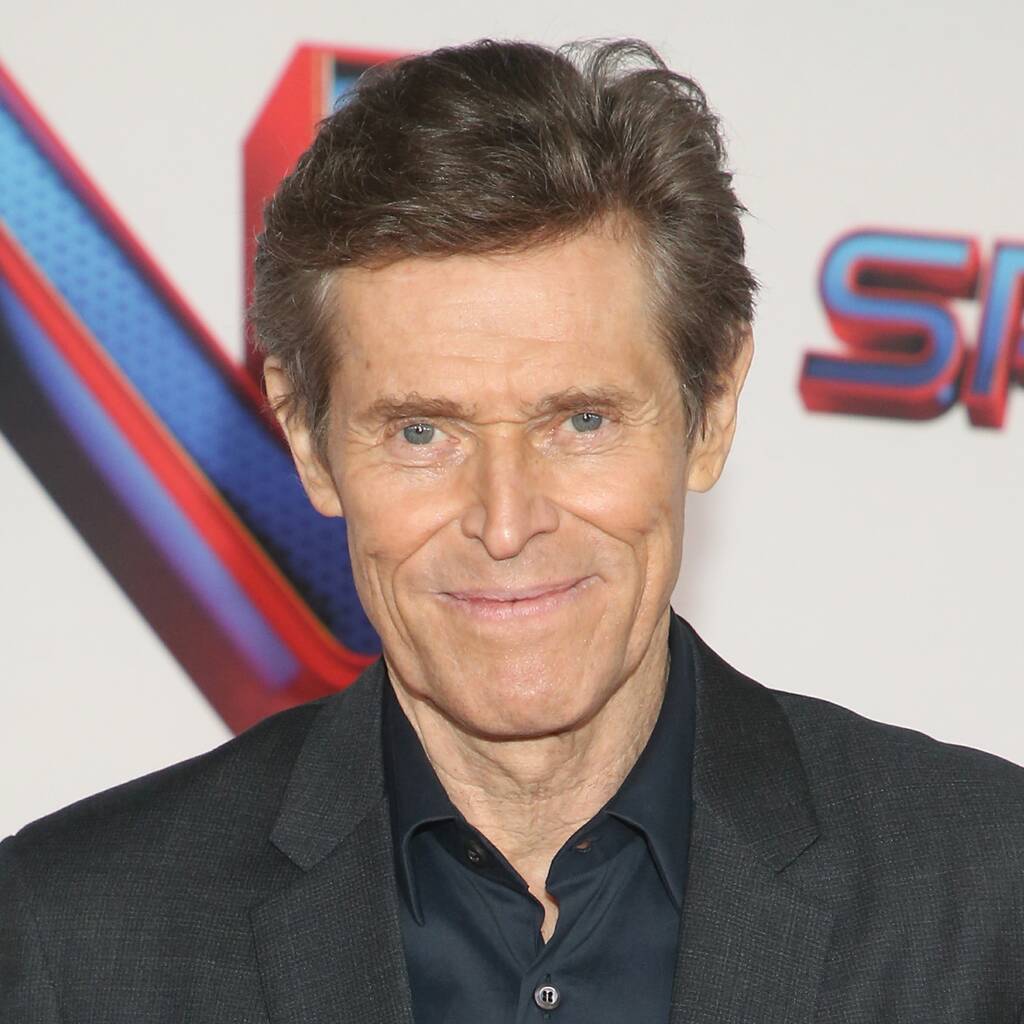 Willem Dafoe has “fantasised” about the idea but hasn’t pitched it anywhere.

During an interview with British GQ, the 66-year-old actor was asked whether he prefers to play villains, after reprising his role as the Green Goblin in Spider-Man: No Way Home.

“I don’t know what that is. I’ll play dumb. You play characters,” the Nightmare Alley star said. “I could say, ‘Oh yeah, it’s fun to play villains ’cause you can do things that you can’t do in life, or it’s fun to play with your dark side’. But I don’t know. I’m not thinking about those things.”

For years, fans have pitched that Dafoe should play a different villain: Batman’s arch-nemesis, The Joker. He used the opportunity to pitch a new concept for the character, most recently played by Joaquin Phoenix in 2019’s Joker.

“There is something interesting about, like, if there was a Joker imposter,” he suggested. “So it would be possible to have not duelling Jokers but someone that (claims) to be the Joker that isn’t the Joker.

“And that kind of opens up the possibility of an interesting story, particularly if you had Joaquin Phoenix’s Joker, and then you had someone who was either imitating or riffing off what he did.”

Dafoe concluded by admitting that he’s “fantasised” about the idea, but hasn’t pitched it to anyone yet.