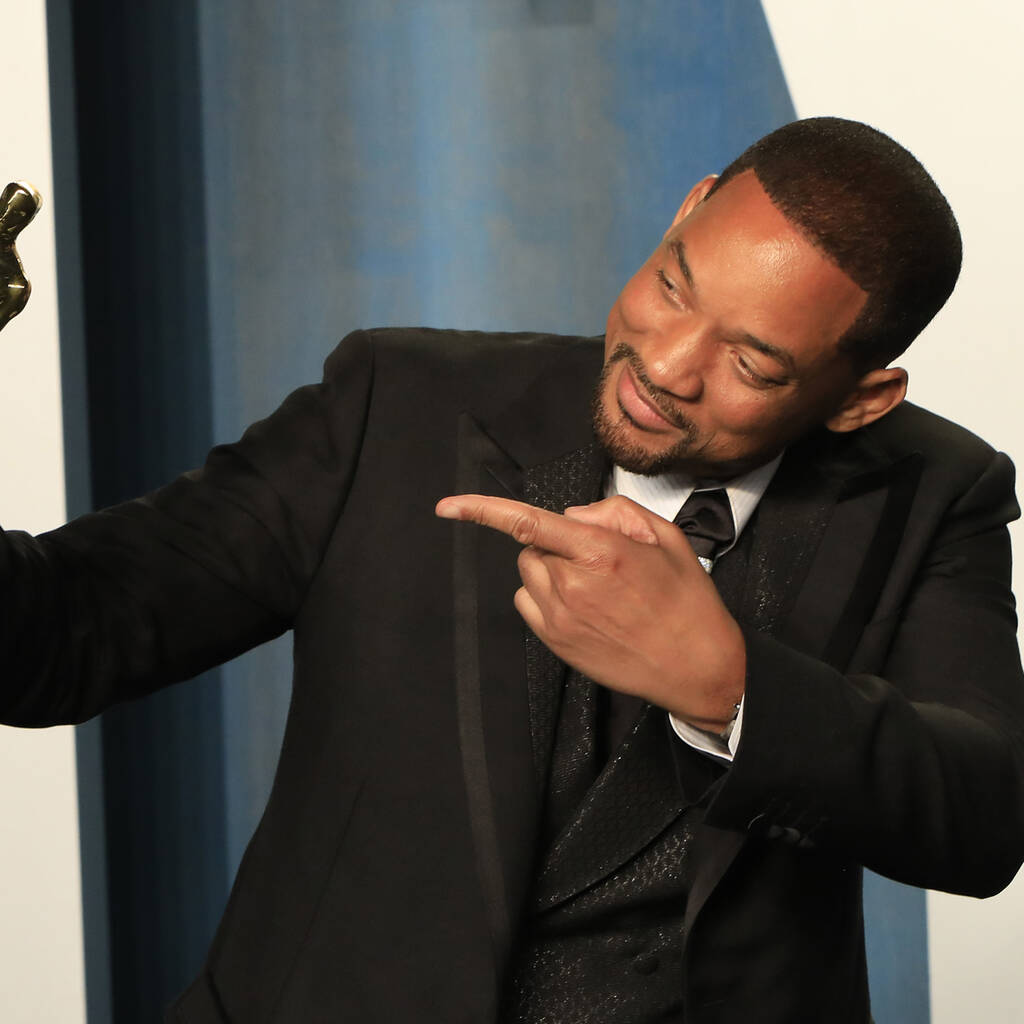 Will Smith had been attached to headline Fast and Loose and Bad Boys 4.

Production on Will Smith’s upcoming movies has reportedly been halted in the wake of his behaviour at the 2022 Academy Awards.

Sources have told editors at The Hollywood Reporter that producers have paused production on Fast and Loose and Bad Boys 4 after the King Richard actor slapped presenter Chris Rock during the ceremony after he compared his wife Jada Pinkett Smith – who has the medical condition alopecia – to G.I. Jane.

Smith was attached to headline both films.

Prior to the Oscars, bosses at Netflix had put out an urgent call for a director to join Fast and Loose, but now, it appears the project is on the “back burner”.

The screenplay was to follow a crime boss who loses his memory after an attack, and later pieces together his memory, only to discover that he previously led a double life.

The Best Actor winner also reportedly received “40 pages” of the Bad Boys 4 script prior to the prizegiving, but the film’s production has also apparently been postponed.

The status of the Apple TV+ project Emancipation, in which Smith plays the lead role, remains unknown.

Representatives for the 53-year-old have not yet commented on the report.

He apologised to the Academy members and his peers during his acceptance speech for Best Actor during the event and posted an apology on Instagram the following day.

Over the weekend, Smith also announced that he had resigned from the Academy of Motion Picture Arts and Sciences.

Representatives from the Academy are to conduct a formal review of the incident.