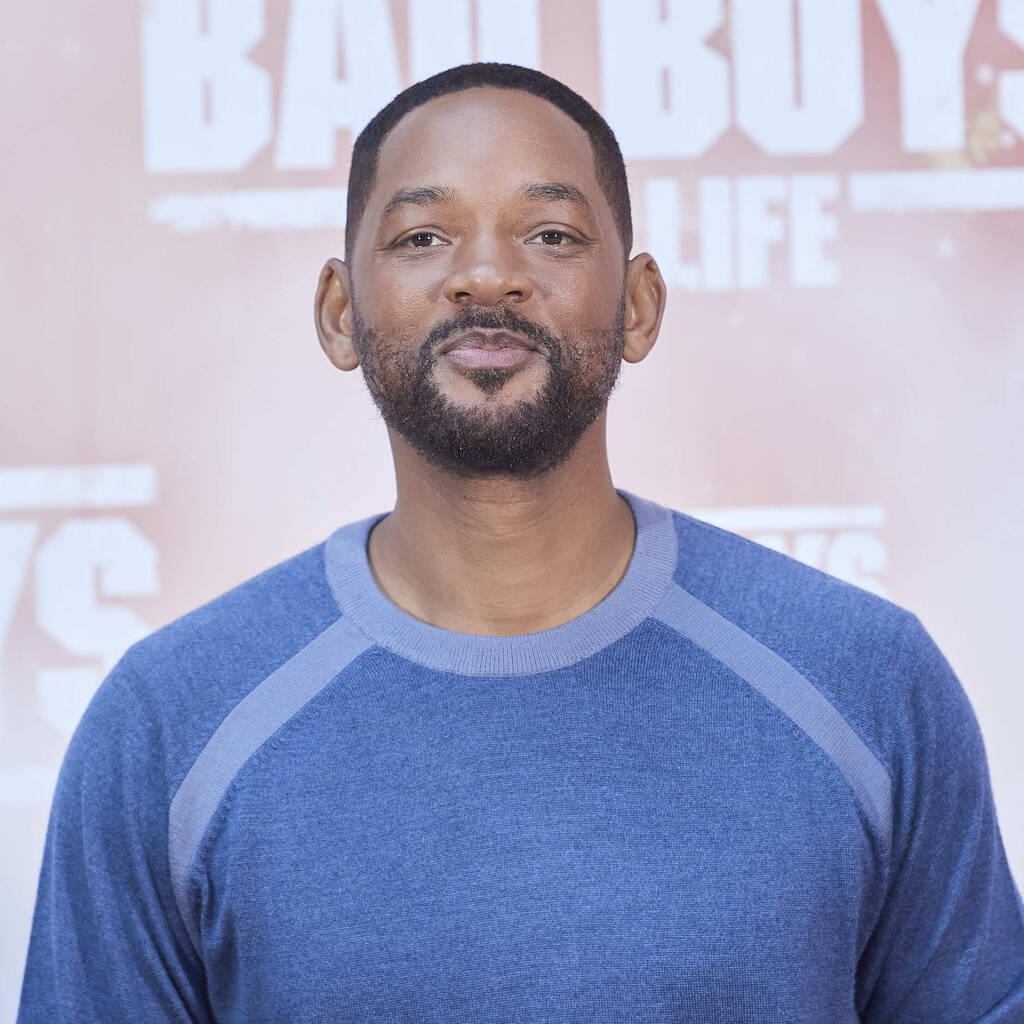 Will Smith has described the making of King Richard as marking a very “special” phase in his career.

Will Smith was certain The Pursuit of Happyness would be the pinnacle of his career until he made King Richard.

In the new biographical drama, the Hollywood star portrays Richard Williams, the father and coach of tennis players Venus and Serena Williams, who are played by Saniyya Sidney and Demi Singleton.

Reflecting on the film in an interview with Entertainment Tonight, Smith explained that the shoot ended up being a very “special” moment in his career.

And the actor noted that it is important for him to continue making films that make viewers smile.

“I want to tell stories that make me cry and I want to tell stories about the triumph of the human spirit and the women of the movement, and King Richard fit in with that. The amount of time we spend on the set and on these things, I don’t want to ask anybody ever to do anything that they’re not going to be proud of for the rest of their life,” the 53-year-old stated. “I want it to contribute to the evolution, and the growth of the consciousness and loving connection between human beings.”